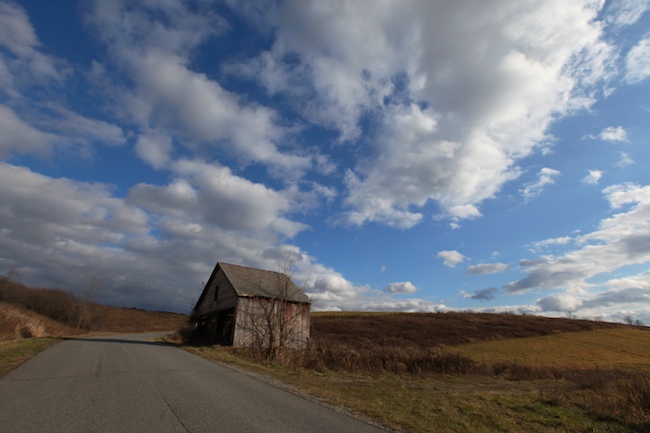 “Rose In A Storm” is returning for the last time (hopefully) tomorrow. It’s the final, stylistic edit, mostly small stuff, repetitions, clarifications, smoothing. I have two weeks to go over it, and then the novel goes into production to be published in the fall of next year. They are working on a cover, in part based on photos of Rose in the snow. Not definite yet, but it looks like I will then publish a book of short stories about the emotional connections between people and dogs. Then a sequel to Rose In A Storm, set in the Adirondacks, and now being researched.
I am eager to see “Rose In A Storm” one last time. The novel, told from the perspective a Rose-inspired border collie, who lives with a farmer on Granville Farm. An awful blizzard engulfs the farm, and Sam is ultimately injured. Rose is left alone with the farm and its animals, beset by snow, bitter cold, hunger and predators. Rose, a working dog, is responsible. This is an awakening story, and I spent many hours talking to behaviorists about how dogs really think, act and react, and it was a fascinating and very creative experience for me. It was difficult to move a story along with a dog’s POV, but thanks to some great editing, I think I did it. I’m proud of this book and usually I don’t like the books I write. I love this one. I’ll be putting up some excerpts once Random House gives the OK. The book is not about my dog Rose, but is inspired by her, and the name of the fictional dog is an homage to her. She and I have been through some awful stuff together, and one thing I know well, is how border collies behave in blizzards.