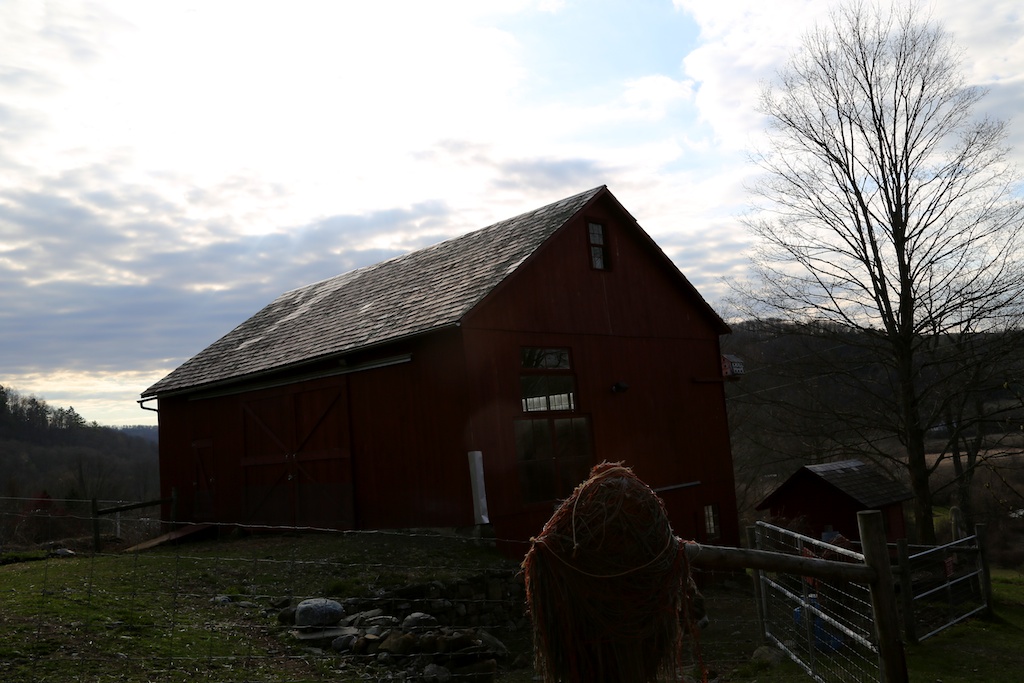 Thoreau finished his dinner  soon after moving to his cabin on Walden Pond – fried rat, wild cat, roots, berries,  raw fish, mushrooms – and he sat down to record the meal. He wanted to share the experience of living alone at Walden Pond, to demonstrate to himself and the world that he could live near nature, make his own decisions, shed some of the fears and restrictions of society,  live a life of self-determination. He saw his page as a living “Walden.” When he finished eating, he clicked on the “Publish to Facebook” button and went outside to gaze at the stars, stretch and relieve himself in the woods.

Thoreau, committed to a life of simplicity and very little use of technology, was at first reluctant to bring a computer into his tiny cabin, or to get a Facebook Page. He didn’t like the Internet, and had refused to do his banking online. Of course, he had no money, so that wasn’t a huge sacrifice. But he really disliked social media, the idea of all these strangers coming into his life. Writers should work alone,  be mysterious, he complained. He didn’t want to meet his friends from childhood, and he hated the idea of e-mail. His publisher persuaded him that waldenpond.com would help him market “Walden Pond,” and sell more copies of this dubious project to people who did not want to live on a pond in the dark and hunt and cook for themselves. You know, his editor said, brand yourself.

When Thoreau came inside after swimming naked in the pond, and capturing a frog for dinner, he was surprised to see more than 100 comments on his Facebook posting.  “Fried rat!,” said one comment, “you better get yourself to a doctor now. You will have parasites and worms in the morning.” There were more than 20 comments from animal lovers horrified that he had eaten a cat, and there were warnings about berries, queries about the mushrooms, and questions from environmentalists about whether he had eliminated in the woods, properly disposed of the carcass. He was cautioned about drinking water that wasn’t boiled, and told that he might freeze if he didn’t dress more warmly in the winter.

Cuts should be bandaged, he was told, garbage removed, beard trimmed regularly, his cabin enlarged and expanded for air and smoke ventilation. Don’t eat lizards, be careful of bees.  And then there were the many messages from the other naturalists who had set out into the woods – in Oregon, Canada, Africa, New Mexico. They faced bears, blizzards, Indians, lived on gekkos and berries, coped with alligators, lions, rattlesnakes, piranhas. “Wuss,” said one message. You go out into a log cabin near Boston and you’d think you were in the wilderness or flew over the moon! Jerk. And your writing sucks, too.”

Thoreau was shaken. Living in the woods, he had never been flamed. He never asked for advice. Wasn’t that the point of self-determination?, he asked on his Facebook wall. To make your own decisions and take the consequences.  I don’t want to know what everybody else is thinking, he wrote. I want to know what I am thinking.

Don’t be so grumpy, came one replay. Why are you an ingrate?, asked another. Five or six FB friends said they wanted to send him money and gifts, bandages and socks, food and art for the cabin, despite his fervent protestations that he didn’t need any of those things. The advice grew by the day. And the warnings. Packages began to arrive. And some suggestions he found patronizing: cook your food, wash your clothes, do not kill songbirds, lock your doors, do not shoot yourself in the foot or chop your hand off with an ax. Some of these comments seemed to suggest he could not care for himself or make rational decisions.

Thoreau  was irritated by the intrusive comments and questions. He fought back. He said his food habits and choices were private.  He had come to live a large life, not a small and fearful one. He thought about turning off the comments function. But his friend Ralph Waldo Emerson had 3,000 likes on his page. Emerson answered every comment and was selling his essays on Amazon Kindle for two cents each. He wasn’t making any money, but he was busy. Thoreau wanted to slap him, but Emerson and his wife brought him dinner four or five times a week, so he sucked it up.

Thoreau loved his independence, but he liked royalties also. He couldn’t stay in the woods forever. He meditated on this problem. The cautionary messages pored in. Wear dry boots. Eat three meals. Hike to Boston for a check-up and medications. What about his heart?  His spectacles? The cold? The heat?  Mad dogs? His next week was worse. He put a skiff in the water, and he was warned about leaky boats, no preservers. He was warned to get a permit. Use oars.  He wrote that his tiny stove was leaking smoke, and he was flooded with messages urging him to evacuate and call the fire brigade.

He whined about it. “Why do you share your life?,” asked one reader, “if you don’t want advice, don’t want people to tell you what to do? Isn’t that why people share their lives on Facebook?”

Well, replied an increasingly flummoxed Thoreau in his Timeline box, “I’m here because I want to give myself advice, because I don’t want to be told what to do or to be helped. I’m offering you my story, not me or my life. When you are a writer, you are used to sharing your own experiences and observations, but you don’t expect hundreds of people who don’t know you to get to tell you what to do, or try and scare the hell out of you, or to warn you about every aspect of your life.” His Facebook followers were not impressed. A Facebook page, one pointed out testily, is not a book.

No matter what Thoreau wrote, or how much he complained, the comments continued.  He was, however, pleased to note that the more the controversy and arguments raged, the more “likes” he got. People loved drama.  When he got up to 5,000, he decided to get a Mac, a video camera and an Ipad 3 to manage his media better.

One day, after several hundred messages offering herbal medications and gardening, journaling and foraging tips, Thoreau abruptly left Walden Pond. He bought a warm and clean condo and decided to stay out of the woods. He ate prepared food, take-out from a Chinese place. He got some smoke detectors, and built three fireplaces to be warm. He abandoned the book “Walden,” and instead wrote a year-long guide book on how to cash in on the Westward Expansion.  Walden.com became a popular blog on investment banking,  living life safely and economically and without risk.

Thoreau hired the young and starving Emerson to write for his blog. Self-determination just didn’t work, he told his friend. It doesn’t square with the digital village. Reading his Facebook comments he came to believe that all of these people were right, and he was in fact, foolish and reckless. It was silly to hole up in a cabin in the woods for a year without heat or toilets.

His friend Emerson seemed disappointed. But Hank, he said, wasn’t the whole point to reject conventional wisdom, to take some risks, to learn how to live your life without sticking your finger up to the wind to see what everybody else was saying?

Yes, said Thoreau. That was the point, Ralph, he said. It isn’t now. I’m going corporate. We care about all of our customers. We want to know what you think. E-mail us. Ralph, you ought to beef up on some railroad stock. The cattle market is about to go crazy. It’s on my Facebook Wall.