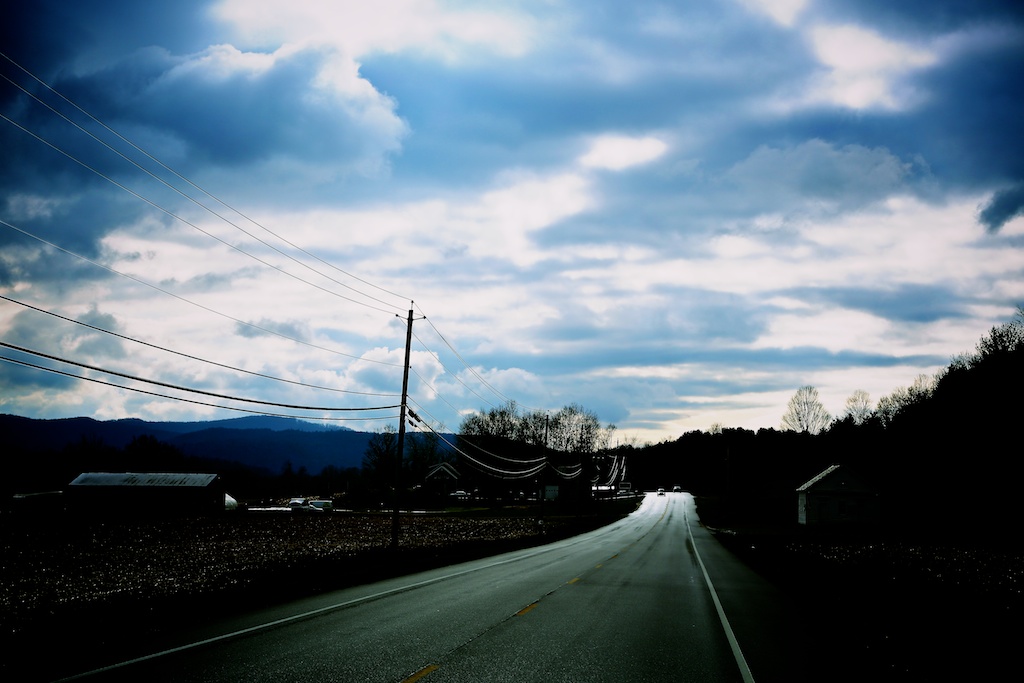 In 1944, E.B. White wrote that when he was a child, people simply looked about them and were moderately happy; “today they peer beyond the seven seas, bury themselves waist deep in tidings, and by and large what they see and hear makes them unutterably sad.” This was nearly 75 years ago, before the rise of television, cable news and the Internet. When Write wrote those words, tidings meant radio and newspapers.

I remember people in my childhood being happier, too, although I suspect there are few generations that don’t say or think that. Nostalgia is a human condition. Everybody thinks the old days were better.

It is perhaps true that the less we know of the outside world, the more we look more closely around us, the fewer disturbing tidings – photographers learn this – and we could bury ourselves in simpler and fewer tidings: family, community, neighbors, nature. There is a widespread feeling today, advanced generally by corporate media companies who make a lot of money off the idea, that we need to be well informed.  Their definition of well informed is addictively wallowing ourselves in disturbing noise and images. In looking to be unutterably sad.

Many more people were dying awful deaths when E.B. Write wrote those words – the Normandy invasion had just begun –  than are dying horrible deaths today, yet most people believe just the opposite, because they can see all of this death and misery on You Tube live, and then hear people fighting about it on cable news, our collective outrage outlets. I don’t know anyone who watches cable news who isn’t angry or unhappy, a good reason for me to stay away from it. This morning, I nosed around the Internet after a neighbor came by, much disturbed, to talk about the “fiscal cliff,” and the arguments raging around it.

It’s a perfect story for modern media. Eternal and meaningless argument and lots of things to frighten people about. My neighbor told me his taxes will go up, and he will pay more for Medicare and will lose his Social Security. What did I think?, he asked. I said he should find something to do, maybe take up the fiddle, go hunting, or take his grandson to a basketball game in some nearby city. And before you go, I said, call up the cable company and cancel the service. He left, a bit discouraged. Not what he wanted to hear. He seemed unutterably sad. I went online, saw all the accounts of leaders yelling at each other, and I went out to feed the donkeys some cookies.

The idea goes that the world is a dangerous and complex place and we need to monitor it – at our own expense –   every minute so we can see the end coming and be prepared for it.

If you spend much time peering beyond your own life, neck deep in tidings, you will see little to lift you up and make you happy. What I see most days makes me happy. Neighbors asking if I need anything. Donkeys grazing. Red herding sheep. The chickens industriously patrolling the ground for seeds and bugs. Am I hiding from the world? Burying my head in the sand? Ill informed? Leaving others to fight the good fights? Maybe. Mostly,   I hope so. I am working hard to peer at my own tidings. To be moderately happy for my short stay on earth. Maybe even substantially happy.