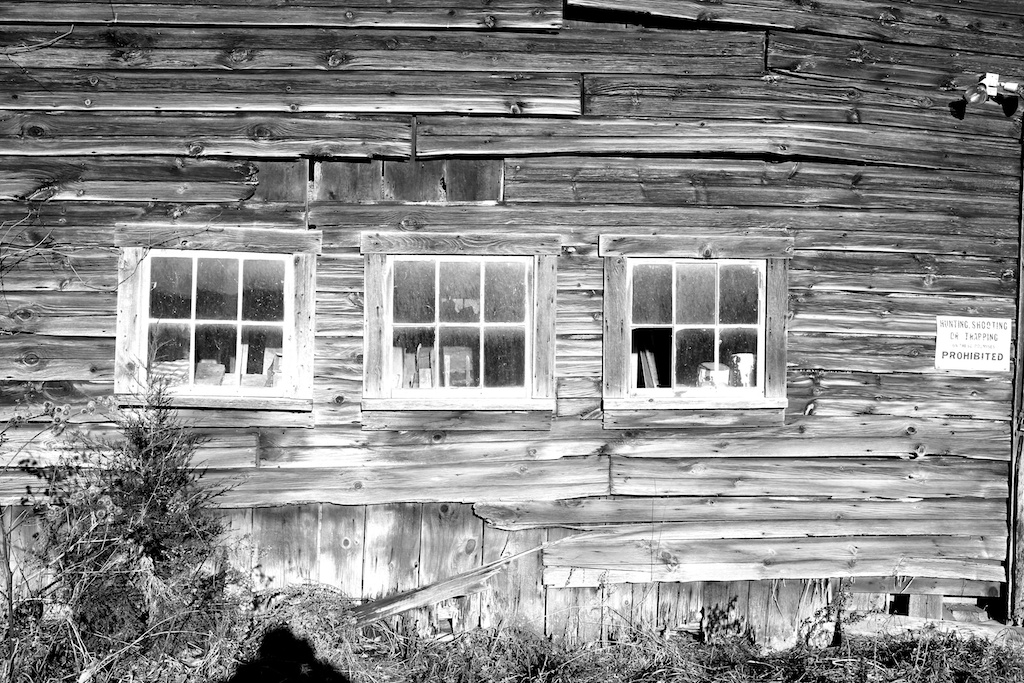 I find Inauguration Days hopeful, even in a country so angry and divided. I also realized that I hadn’t though much about Martin Luther King’s birthday, which is also being honored today, especially fitting for the inauguration of an African-American president. Nobody sells anything on this holiday, so most people don’t pay much attention to it, as compared to what used to be called Thanksgiving and is now called Black Friday.

Still, an important day, it needs to be marked. For all that I am uncomfortable with politics, I have always seen the election of a black president as testament to the evolving and generous spirit of my country, a spirit drowned out by the angry politicians and the yammering screamers in cable news and the rest of most of the media.

For all of the cynicism and divisions in our time, I paused this morning to remember Dr. King, and what he meant to me. Like many others in America, I was horrified by the images coming out of the South in the 50’s and 60’s, even though I was a child, they touched me deeply, and forever shaped my view of the world. I remember loving Dr. King’s oratory, his rhythmic cadences, his disciplined appeal to the better side of us. Dealing with so much anger and hate, he never seemed angry or hateful, and I noticed that.

In Providence, a black family moved into our neighborhood and the father, a minister, would sit with me on his porch and talk. Some of our neighbors had scribbled “nigger go home” on the walls of his house – this was New England, not Mississippi – and tossed rocks through his family’s window. He had a son my age and we played marbles together in the back yard and wandered through a neighboring cemetery.  Be thankful you were not born black, his father told me one day when we were sipping lemonade on the porch, and then we talked about Dr. King.  I told him I hated the people frightening and killing children in the South, barring them from schools. It was true, but I also  though it was something he would want to hear.

He leaned over to me, and tapped his pipe and moved so close to me he frightened me. I remember the smell of the tobacco smoke and his deep and powerful brown eyes. “Son,” he said, “you can’t use “hate” and “Dr. King” in the same sentence. Dr. King, he said,  reminds us every day not to hate our enemies, he preaches love and forgiveness even though he is almost surely a flawed and human man himself.” Don’t, he said, ever hate anyone on his account. One day, he said in one of our conversations, you will live to see a black man who is President and whether you like him or not, if you live to see that, “get on your knees and say a prayer for the soul of Dr. Martin Luther King, for he will surely be in heaven looking down and smiling.”

When I read that President Obama will be inaugurated holding Dr. King’s Bible, I thought of my neighbor, I have long ago forgotten his name, and I did kneel down and said a prayer for Dr. Martin Luther. I am sorry I forgot to do that before now.  I have lived to see an African-American President, and I did kneel down and give thanks to Dr. King and a prayer for his soul. America is a good and great country, and Dr. King’s will be the spirit that prevails, not the anger and hatred shown to us every day of our lives.