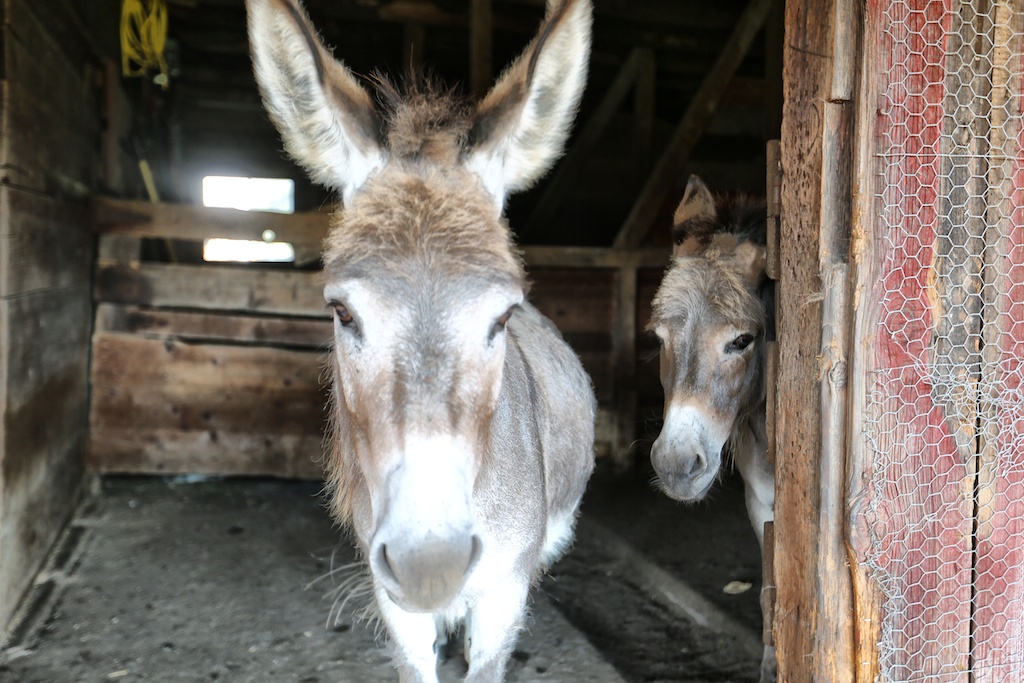 I haven’t written about fear as much as I used to, mostly because I don’t feel it as much as I used to, but I haven’t forgotten it. Fear shadowed and crippled my life, damaged my family and others and turned me into a 30-year Valium addict. Many doctors told me I could never deal with it without medication, and I am surprised every day and grateful that I have. I learned many things about fear, it was my partner in life for nearly 60 years, and that should be feared.

One of the major things I learned about fear it is that it is pointless. Generally, it accomplished nothing for me. It did not warn me of the real dangers I was facing or prepare me for them, it did not make me safer, it simply drove me to hide, make poor decisions, avoid contact and intimacy, narrow and sometimes paralyze my life. Fear made me delusional, I was so busy running away from it I simply lost contact with the reality of life – money, bills, relationships, friends, choices. Fear is the mother of bad decisions, impulsive actions, a lived in fantasy and denial. Fear is a myth, really – that it is necessary.

I learned other things about fear. Our culture is fear-based now, more every day. The left fears the right, the right fears the left, government, the law, medicine, media,  the Internet, are institutions of fear, spreading alarm, conflict, warnings. Government no longer leads, it argues.  Fear is the biggest industry in our culture, it makes the most money, spawns the greatest number of addicts. Where will you ever hear or read that the world is not about to imminently collapse, that the world is not more dangerous than it used to be, that enormous progress is being made to make much of world healthier, more prosperous, more peaceful? Yet it is so, it just isn’t profitable to say so.

Fear needs fuel, and in our world, there is plenty of cheap fuel for fear, fear greases the wheels, governs our health, where we live, where we move and how we work, how we age and die.

When I announced that I was being treated for Diabetes 2, my inbox was flooded with reports of dead fathers, amputated limbs, suffering uncles, even though amputations are very rare for people who control their Diabetes 2. I can’t put up a photo of a dog in a car without a flood of alarms about dogs who suffocate in cars in the summer. The fear outside connects to the fear inside, and there is a lot of it outside, and if you listen to it and follow it avidly, as so many people do, then you will live in fear, as I did for so many years. Conquering fear is a practice, a discipline, it is hard and continuous work. I am not around people who spread fear, do not listen to news that spreads fear, do not follow politics that promotes hate and argument.

I do not argue my life on websites, trade angry e-mails with people, exchange alarms and miseries on Facebook. My choice is to spend my time differently, always, and I have, in some ways, starved fear into weakness and confusion. I will not provide fuel for fear and panic. My life is not a struggle story, I do not pity me or ask others to pity me.

It isn’t that there are not horrendous problems or that I don’t grasp them – climate change for sure, the ravages of the global economy. But there have always been problems, there will always be problems, that is the nature of the human condition. We are porous creatures, vulnerable to fear, the fear outside. In our time, there is no escaping fear and alarm, they come in e-mails, on Facebook, weather alarms, special reports and bulletins, on smartphones, TV’s, fear surrounds us, lives in the ether, literally.

I understood the nature of fear the most clearly when I began to meditate and literally saw how my consciousness raced from one “danger” to another, from bills to health to war and disaster. It took years to sort out the difference between problems and anxiety, reality and the culture of warnings and alarm in which we live. Therapists helped me with fear, so did spiritual counselors, so did meditation and a genuine awakening to the person, that little boy that was buried underneath all of that panic and alarm, the currencies of my early life, the currency of our time. After my collapse at Bedlam Farm, I took an oath to myself: I would not spend the rest of my life like this, not end my life in fear, as I had lived so much of it.

Fear is a geography, a space to cross, a state of being. Some people are addicted to fear, they seem to need it, accept it as real. Some are so mired in fear they can’t even see it in themselves. I know that place. I needed assistance to deal with it – medications, therapies, and then a different approach. Sometimes it is a choice, a question of how to live. For me, a live in fear was a pointless life, a shadow, mists on the hills, fog, there was nothing true or good or hopeful about it. For nearly 60 years I woke up in panic, and now I wake up in hope and excitement for the challenges and discoveries of my day. Fear kills love and joy, it is a toxic pesticide. I am grateful that I chose a meaningful life, not a pointless one. Stubbornness can conquer fear, determination. Encouragement is a powerful medicine against fear and a spiritual path is the opposite of fear. It teaches us to value life and hope, and if you can feel hope and love and joy, then fear dies.