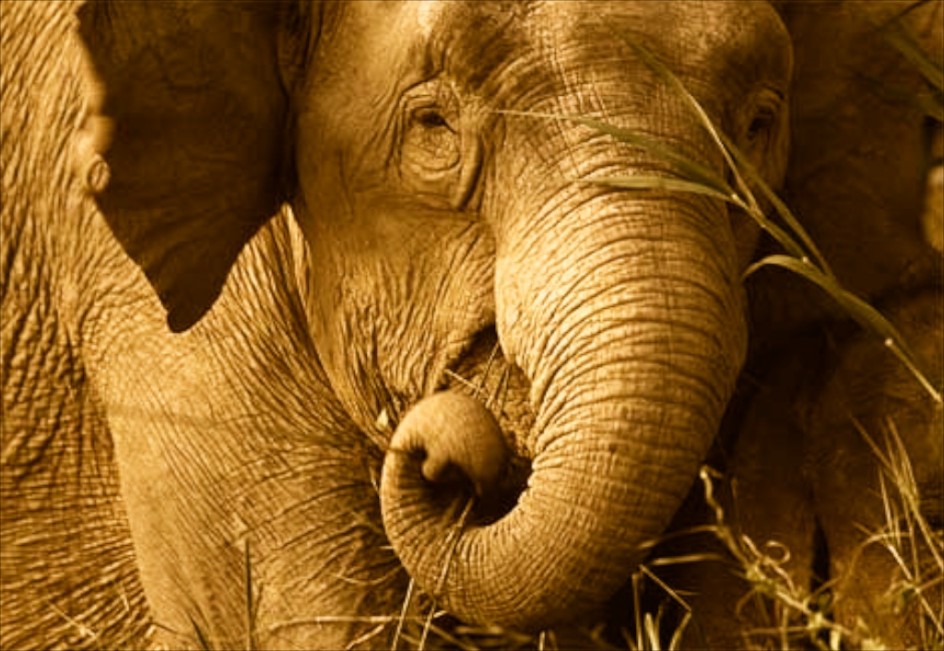 At the heart of the long and bitter campaign against the circus elephants, and at the core of the crusade against the New York Carriage Horses is the idea – new to the world and almost unique to America – that it is cruel and exploitive for animals to be used to entertain people; that is, to be kept among people so that they can make them laugh, feel good, or experience the joy and magic of true animal love.

An angry animal rights activist named Valerie was outraged by my writing about the circus elephants this week, she accused me of supporting “the exploitation of animals to entertain people.” It was a curious accusation to me, especially because I realized that it was true. I very much support the idea that animals can and should entertain us, lift our spirits, bring us joy, make us laugh, connect us to nature  in our increasingly joyless and tense world. I asked Valerie when, precisely was it that our Orwellian and Puritanical culture decided it was a crime for animals to lift us up, some of the most precious work they have done in their extraordinarily life and history with people?

She did not answer me.

We used to see ourselves as a brave and united nation, brought together in the idea that freedom is precious, that individuals could live their own lives freely and in safety, our government would protect those sacred things. I think of us these days as a fearful nation, the Joyless Nation. Our politics has become a cannabilistic cesspool, people’s lives are destroyed instantly for saying dumb things on Twitter, for embellishing was stories, the culture of sensitivity has mushroomed. Like people in China or Stalinist Russia, we now have be very careful about what we say and who say it to, freedom of speech is increasingly dangerous.

And that, of course, is not freedom at all.

Oh, people say, but the horses are different from the elephants. And the dogs and cats are different from the horses. You can take their animals, but not mine. It is true that people who ignore the lessons of history are doomed to repeat them, and that is the story of animals in our world – we fight and fight to remove them from our culture, but we never seem to fight to figure out how to keep them, the  most important right any animal in the world could ever have.

And isn’t that precisely what the struggle over the horses and elephants and ponies is really about?

The war against animals – against the carriage horses, the circus elephants, the ponies in the farmer’s markets, the animals in Hollywood movies, the sled and working dogs, and soon, the pet dogs and cats who bring so many of you – and me – such pleasure – is so very much about this issue of animals and “entertainment,” a very narrow and myopic term for the joy and gifts animals have given us in our increasingly fragmented, tense, expensive and joyless world.

How many children have smiled at elephants in circuses, how many people were lifted up at the very sight of them? How many children, lovers, visitors, residents have smiled at the sight of a carriage horse, rubbed their noses, given them a carrot? Go on You Tube and see the hundreds of thousands, if not millions,  of videos showing cats, dogs, ferrets, mice, horses, elephants making people smile and laugh, lifting us up in a time of great stress, a roiling world, climate change, a vicious political system, insecure work, divorce and the stresses of a technological world.

What better or more precious work for them to do than entertain us and lift our spirits, I give thanks for it every day of my life and am horrified to see that in our angry and righteous culture, it is becoming a crime. Step back and think about it, the animals, one species after another, driven from our world by people who know or care nothing about them – or us.

It is really shameful for a dog to chase a ball, or for a family to make videos of their kittens playing while they laugh? Is it really a crime for millions of people to be enchanted by the dignity and mystery of a circus elephant. Anyone who knows a thing about the animal world knows that when Ringling Bros. stops using them, few people in the Joyless Nation will ever see one again, and they will disappear from our consciousness and our world.

Animals that cannot work with people disappear from the world, and rapidly. That is Darwinism at it’s clearest and most ruthless.

For me, there are many things to talk about. There are good reasons to stop theme parks from imprisoning killer whales, or to differentiate wild animals from domesticated ones in our laws and treatment.  There are some animals that ought to be protected in preserves, others that should never be confined in them. There is not one way to look at animals, they are not all the same.  Animals that can live and work with us safely are precious sacred, they should be preserved and respected as all costs, as are the sacred cows of India, still walking the streets there.

Those are the kinds of discussions animals need if they are to survive in our world.

But there is no real dialogue, no thoughtful discussion, no rational movement to separate one kind of animal from another. Much of the animal rights movement has sadly become a wealthy rogue militia, rampaging through out culture, operating away from the law, the courts,  or responsible government,  separating people and animals, using animals to batter people in the name of loviing them. This is not about the rights of animals.

This is about abusing people.

Some elephants and work horses have lived among people for thousands of years, they are gentle, they attach to people, they are bred for work and love it,  they live much longer than elephants in Asia, they have access to food and medical care their lives in Central Park or well-run circuses are safer, better and vastly more humane than the lives they face in the wild, if the wild actually even existed any more.

The Ringling Bros. decision is not a victory for animals, it is a terrible defeat for them, and for the many people whose spirits they have lifted.

We could easily make their lives better, if we were genuine in our love for them rather than for ourselves. We could build bigger stables for the horses, give them safe and protected traffic lanes. We could restrict the travel of circus elephants if that truly harms them, we could alter the nature of their work and training, if the people who know them say that is truly bad for them. We don’t have to drive them from our midst, and then, surely out of the world.

If the horses live, and the elephants disappear, our already joyless and angry would will darken, we will lose much of the magic and mystery of life, gifts they bring us. The Native-Americans believe the horses will take the wind and water from us when the leave, this, I think, is already happening.

There will be  fewer smiles, less laughter and joy. How can that be a victory for any living thing?  We need them to life our spirits, I often think it is the reason a God would have put them on the earth. And they need us, to fulfill their history, their genetics and their destiny.

We need a wiser and more mystical understanding of them than this siege, this war against the domesticated animals of the world, and against the people who work and live with them, this idea that it is a crime for them to lift us up, make us smile, and yes, entertain us.

Exploitation, like entertainment, is an easy word to misuse. Words are my work and my life, I think a lot about them. Let people and animals exploit one another, it is good for both. That is our ancient contract with them. We can keep these animals among us, and use them to connect us to our past and a humane future, they can use us for food, shelter, medical care, and to survive in our world. It is not an evil thing for animals to entertain us, it is in many was, the point and purpose of them.

And make no mistake about it, this is about freedom in so many ways, for them, for us. If the idea that it is a crime for the elephants to make children smile, and a crime for the carriage horses to touch the hearts of lovers becomes the reality of our fearful world, then it will inevitably be a crime for you to get a dog that pulls a sled or herds sheep or makes you laugh and helps you feel loved in the Joyless Nation.  How much smiling do you see on cable news or on Facebook? How much is there around animals?

How sad that this seems the very purpose of the movement that claims to speak for the rights of animals.