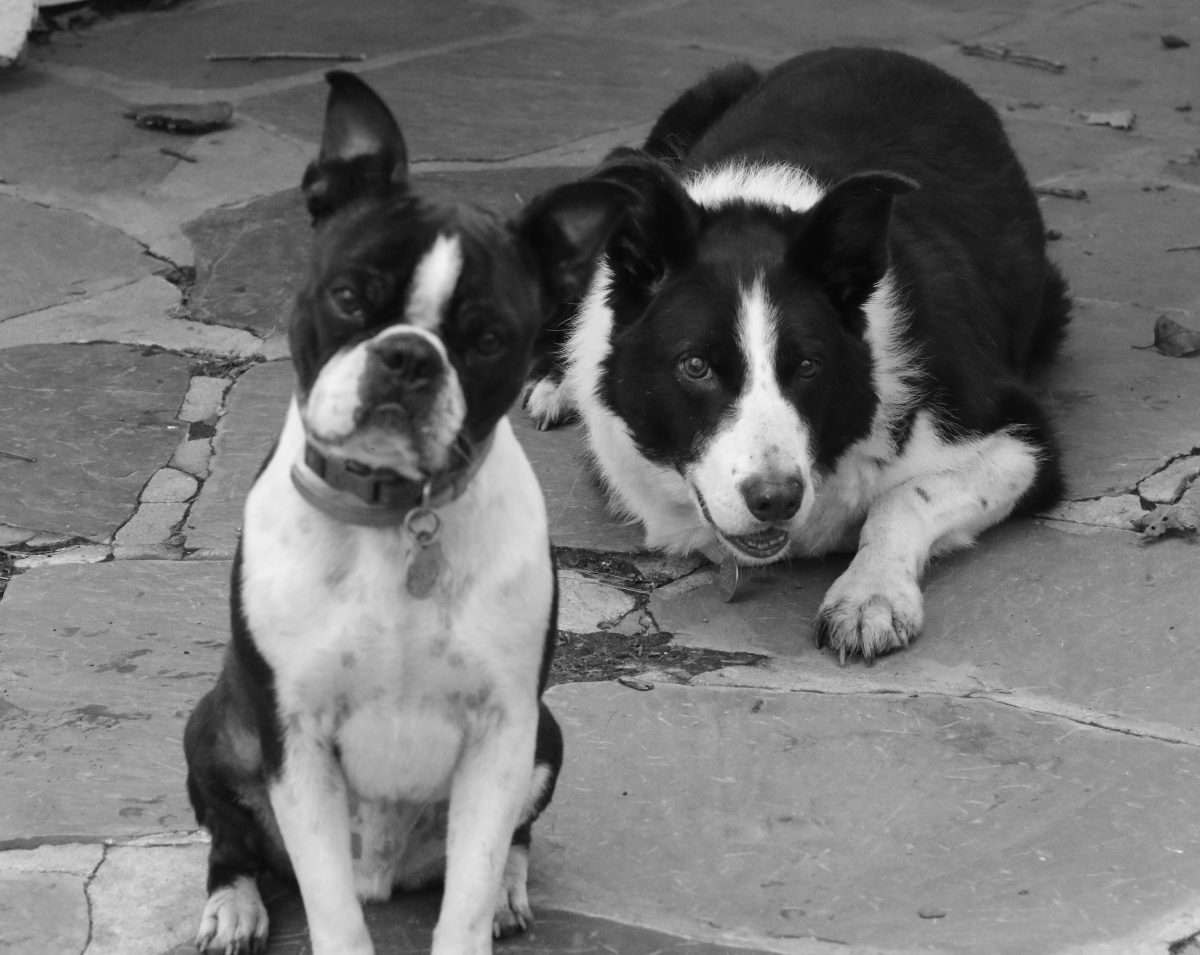 My radio experience has broadened my life, enriched my connections, stimulated my emotions and imagination.

I am meeting old friends I have never met, talking to people in new ways, confronting new ethical dilemmas, thinking of the Army Of Good in poignant and different  ways.

Yesterday, on my radio broadcast for WBTNAM1370, I got two calls from people who have followed my work for a long time, but never spoken to me. The experience of talking to someone like that on a phone during a radio broadcast is electric, exciting and important.

Doug raised a profound ethical and moral concern in his e-mail to me. Doug is a dogwalker out West, he walks a Golden Retriever who belongs to an 87-year old woman and he considers the dog “my dog in my heart.”

“The problem,” he wrote, “is that this dog was given a series of rope toys that kept disappearing, and ultimately had to be removed from his intestine, and he nearly died from the blockage and then the surgery, they removed 12 inches of intestine. Now the owner wants to give him another rope toy, as if she has no memory of the terrible event. I tell her “I don’t think you should do that,” and yet she seems adamant. What should I do? I love this dog to death an I don’t want to see him suffer another surgery.”  – Doug

Doug’s heartfelt messaged touched off a lively discussion between me and Thomas, my co-host on the show, and also from callers and e-mailers worried about the dog. Thomas  suggested putting foul-smelling odors or hot peppers on the rope so the dog wouldn’t chew on the rope again.

I thought there was a greater issue there, a sticky moral one. If she didn’t give the dog the rope, she would probably give him something else. Doug can’t be there all the time. It seemed to me that the owner was losing her ability to make good decisions about her dog, and I wondered if Doug shouldn’t ask this woman that he take primary care of the dog and bring him over every day, rather than the other way around. Or speak to a member of her family about whether she is really competent to care for a good-sized and active dog like that.

If all else fails, and he thinks the dog is in real danger, then he might consider calling Animal Control and taking control of the dog himself.

What, I wondered,  is our moral responsibility when we see dogs in the hands of people who might consciously or not be endangering them or mistreating them?

One of the callers who phoned in live on the show to talk about  Doug’s message was Jan, she suggested that Doug gets a Kong toy and fills it with peanut butter for the dog to chew.

She also wanted me to know that the CBD oil drops she was feeding her older dog had stopped the seizures that were threatening the dog’s life. I liked Jan right away, she seemed both shy and gentle. I think it was a big deal for her to call me.

Lots of people are using CBD products, now being used for people and dogs (I take CBD drops before sleeping they have really helped me (and Maria) to sleep longer and more restfully.)

Jan said she had been taking the drops for her painful arthritis, when I asked how they were working for her, she said she couldn’t afford to pay for them for her and the dog, so she had temporarily stopped taking CBD herself so that her 16-year-old dog could have it.

When she got off the phone, I felt a stab, I wished I had gotten her address and phone number. The thought of her sacrificing her pain medication for her dog touched me deeply, and the thought of her being in pain really bugged me. And she told me shyly that she was a Member of the Army Of Good. Lord, I thought, we ought to be able to help her.

Thomas, who is intuitive and sensitive, anticipated me and handed me her phone number, he found it because she had just called.

When we got home, I called her and e-mailed her (she had sent her comment about CBS to me as an e-mail as well as a live telephone call.) I e-mailed her and asked for her s-mail address. She sent it to me this morning, not suspecting my real intention. She was excited to finally be talking to me after years of reading my books and my blog.

This morning, I sent  a check – express mail – out to California. The check was for $100. This is just what  a member of the Army Of Good would do, and I remembered her sending me envelopes of $5 and $10 for refugees and Mansion resident when she could, always apologizing for not sending more. That was coming out of her own relief from painful arthritis.

Truly generous people are like that, they rarely think of themselves.

I kept thinking of this generous woman who had so little money but always managed to give   some of what she had to other people, and to her dog. I thanked her for contacted me and urged her to contact me if she ran out of her medication again.

She and her dog, I said, could both get some relief.

This wheel is fascinating to me, one thing touches another, the blog, the Army of Good, the radio show, dogs and life and animals ad choices all fusing together in one interconnected way.

I am coming to love my radio show. It fits perfectly into my life.