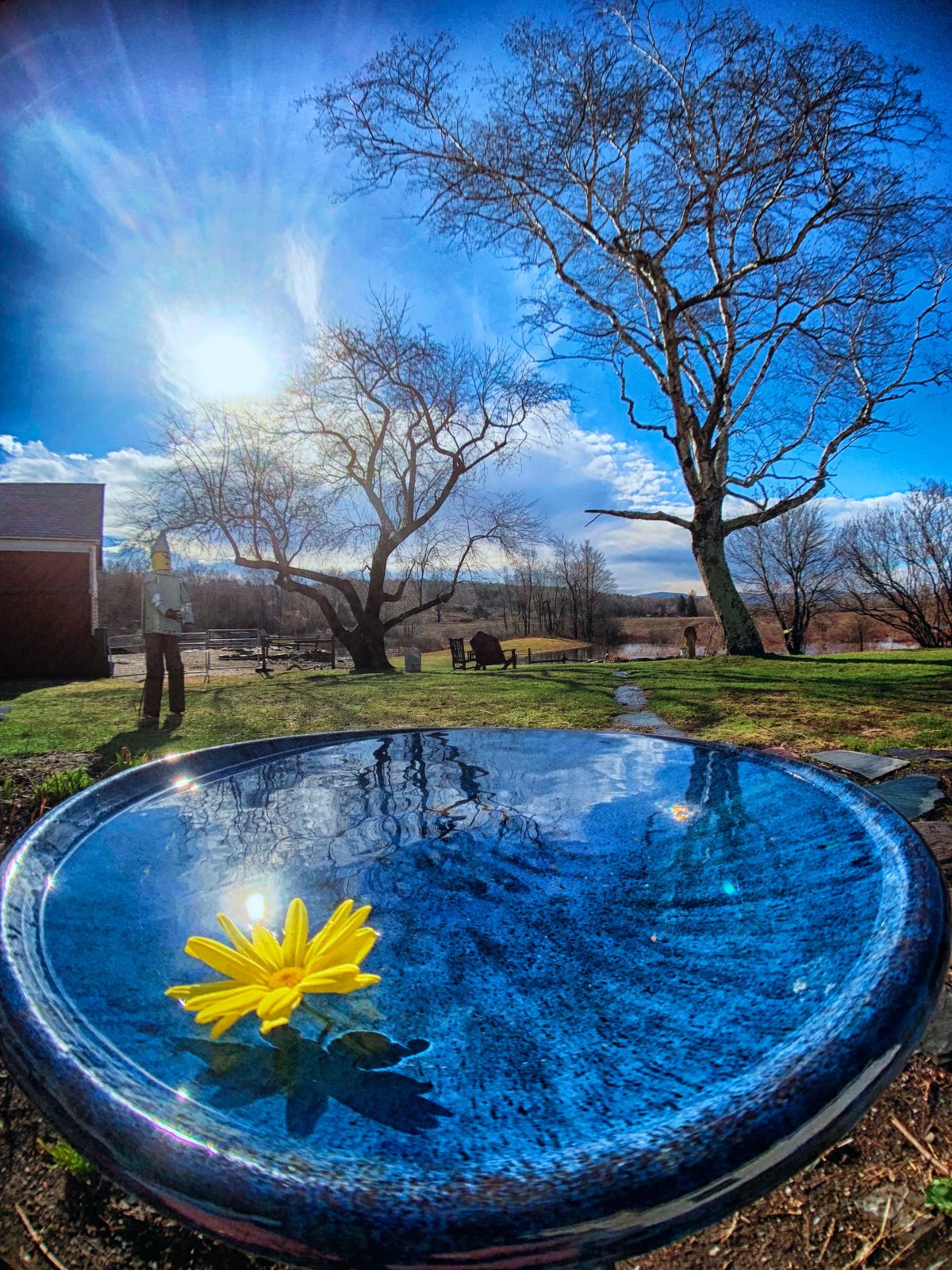 I’m going to Albany today to meet with officials of the Albany Academy, who have shown me so much sincerity, honesty and compassion in the effort to win some scholarships for gifted refugee children.

So far, so good.  A promising first year for this program.  Sakler Moo is in the school, Eh K Pru Shee Wah has been accepted and today, I am going to plead for admission for Noorul Hotak, a 13-year-old boy from Afghanistan whose father died just before he was born treating sick children at his clinic.

He caught a fatal disease there.

These three are promising students for any good school. They are self-motivated, hard-working, and come from families that greatly value education.

They are eager to learn and take their place in the American Dream, which their lives have taught them to value. They are not criminals, rapists or pretenders.

Sakler And Eh K Pru have been offered generous scholarships at the Albany Academy that will cover much of their tuition costs. I asked Noorul’s teacher for something I can pass along today at the meeting – I met with Noorul a week ago.

She wrote about Noorul’s shyness,  his sense of humor, his ability to learn quickly. Two years ago, when Noorul came to America, he spoke no English. Today, he speaks English fluently. 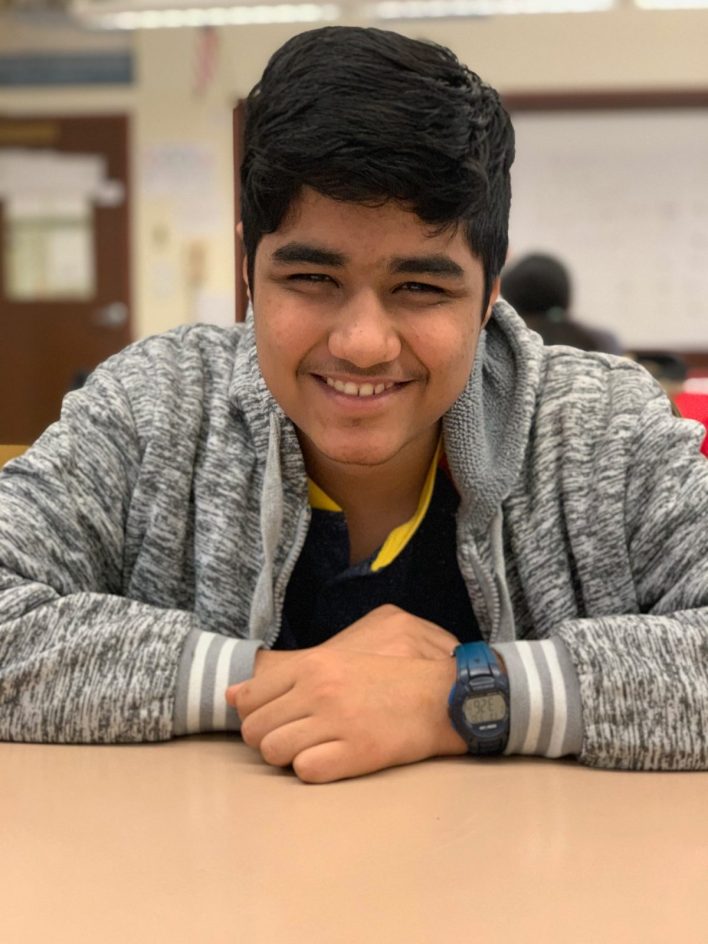 “He has a very sharp sense of humor and is often bored because he “gets it” so fast compared to most of his classmates,” she wrote. ”

He does have a great sense of humor. Once I got past his shyness, we were both laughing and joking with one another. I liked him a lot.

Noorul has only been here for two years, but Kathy Saso told me he will almost certainly test at the highest levels on the New York State English as a Second Language Achievement Test..He has so much potential.”

I am very cautious about who I recommend to this or any other private school. The applicants have to pave the way for others, and each one would be an asset to any school. There are many gifted refugee children who would greatly benefit from a good private school.

Their public school classes are very large and underfunded.

The Academy’s headmaster, Christopher Lauricella, is someone I have come to respect. It has been so difficult finding people within the refugee community itself to help,  Chris say he is serious about making his school more diverse, and he is. I am serious about finding the best possible students for his school, students who want to work and are willing to handle the difficult academic challenges of a good private school.

Noorul is  honest about what he needs. “I am grateful,” he said, “but I know I need to get out of here.” So he does.

I found the birdbath to be a source of hope and promise to me, it was so bright and the reflections of the sun and trees were so uplifting.

I believe this is the path for me to take along with the Army Of Good to help refugees in a meaningful and life-saving way. I am determined to help Noorul get the education he needs and I will tell school officials that I am willing to fund-raise for him over the for years of his time there, if he is accepted and gets some financial aid.

I will stick with him, and I may ask for help. I’ll know more today.

Noorul’s academic achievements are stunning, given his short time here. He is a math prodigy, it seems. He wants to be an engineer.  His mother works 14 hours a day in a Wal-Mark bakert. She has not re-married.

Wish me luck today. I don’t know how much money the school has left for Noorul. They have invited him to come and visit Wednesday and and take an admissions test. Noorul is worth of help and support.