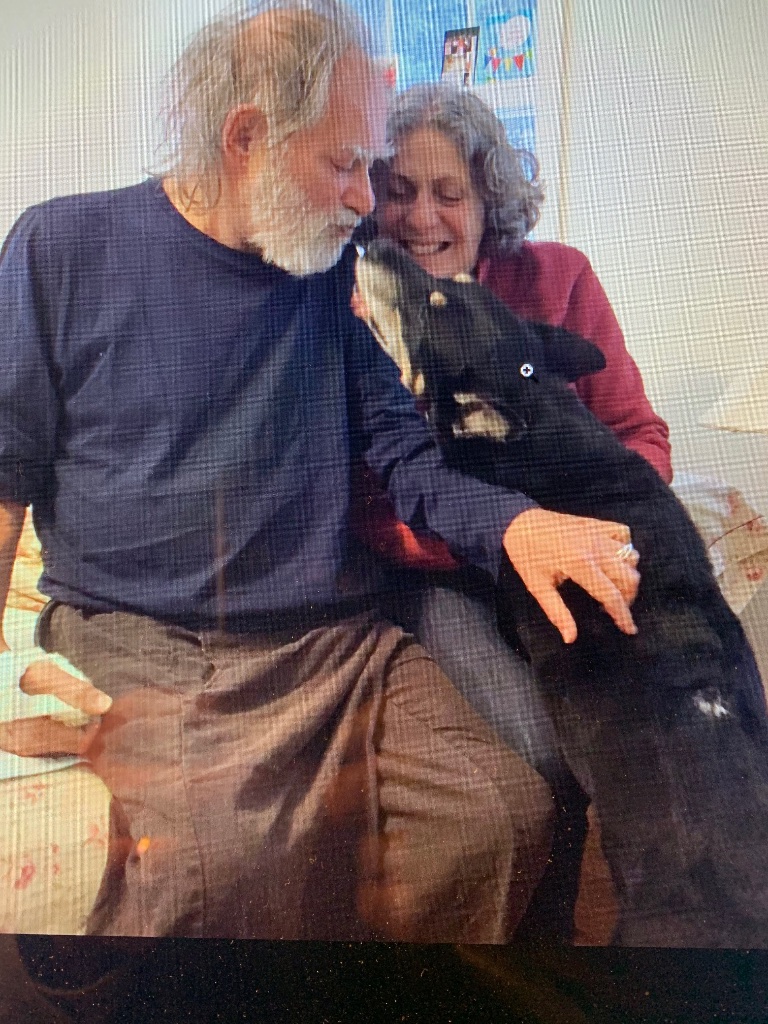 The other day, I wrote about a dialogue my friend Eve Marko and I were having about aging, health, life and death. It was prompted by a simple and common enough question she asked me: “how is your health?”

I wrote that I was curious about why she asked me. For most of my life, no one ever asked me about my health. Now, several friends and some people who are not friends ask me all the time. It felt like old talk to me, the currency older people have of speaking often and continuously about their health and health care.

I don’t care for old talk. I think old talk eventually becomes a prediction, not a matter of meaningful conversation. Old talk is what our culture wants us to think of ourselves so that we will save money all of our lives and spent it quickly when we age.

I don’t wish to be defined by my health, which is, to me, a personal matter, not a social conversation point. I never ask anyone about their health, to me, that is like asking an obese person about their weight. I don’t care for my age to dominate or introduce or end every conversation I have, or any conversation that I have.

Eve Marko and I are close friends in a way seems out of fashion to me in 2019. We don’t text each other, we  rarely see one another.

I do read her wonderful blog every day, her writing about loss and grief (her husband Bernie died six months ago) is perhaps the most thoughtful and elegant writing about death that I have ever read, with the possible exception of Joan Didion.

Eve’s blog is an answer to the literary snobs who think all wonderful writing has to happen between the covers of a book, not ever on a blog. Eve is a testament to the fact that they are wrong, even though she is a literary snob herself, down to the bone.

When I wrote the column somewhat disagreeing with Eve, I did not worry that she would be offended, or call me up in a huff. I have lost several friends and outraged others by writing about them on my blog, or disagreeing with them, even glancingly. If  it were the New York Times, they would probably love it.

Eve is true intellectual, a Hannah Arendt-level thinker, a Zen master. She likes to think about things, and so we began this dialogue, this is the way we speak to one another.

In a month or so, when she returns from one of her many treks as a social activist or Zen teacher, she will e-mail me and suggest we set up a time to talk, or I will.

I look forward to it. I have always wanted a friend like Eve, and am lucky to finally have one. Her words and writing enrich me and improve me. She has that increasingly rare gift of thinking about what she is going to say before she writes it or says it, and she has the language and intellect to frame it well.

Her dialogue with me is a gem of cogent thought.

“I don’t just ask older people about their health,” she wrote on  her blog, “I ask everyone I’m close to. I started doing this very deliberately after my husband got his major stroke and I witnessed how catastrophic illness changes the rules. It doesn’t mean your life is over; it doesn’t mean work and love are over; but it does change many things. Whether that’s an opportunity or a curse depends on the person.

Eve is a deep thinker, and I want to think about what she wrote in reply to my post. We don’t do the he-said she-said stuff that passes for dialogue. A dialogue is, in fact, defined as a written composition in which two or more characters are represented as conversing.

A dialogue is different from an e-mail or a text a dialogue must be written, it seeks to understand or explore an idea or thought or issue. Most of my communications – on either end – make thought almost impossible, nobody has time for it. Normally, Eve and I don’t either.

A dialogue is not angry or judgmental – e-mail, cable news. It is respectful and civil.

But I realized recently that Eve – I was wary of her when we first met, as I am wary of everyone I first meet – and I have done something rare and precious to me. Our friendship is a dialogue.

I need to think more about what she wrote than I can do tonight, but I also want to put down my first response while I remember it.

Grieving is personal and individual, there is no one way to do it, and nobody – certainly not me – has to right to tell anyone how to grieve.

I feel our culture has taught many of us to see aging in a very narrow and suffocating and demeaning way, as mostly, if not entirely, being about decline, sickness, helplessness,  and then death. It is a travesty to see the ways in which older people are portrayed in our culture, if they are portrayed at all.

Eve has just been through several years of sickness and then death, and I do not have the right or desire to tell her how to feel about it.

I can only say how I feel about it.

I am in my own life, I do things every day that people my age are not seen as doing – changing, growing, learning, making love, feeding donkeys, writing and writing,  taking photos that change all the time. I reject this idea of aging as being all about decline and health care. I have no interest in retiring to a warm place or any place.

I am interested in living my life as best I can for as long as I can. Lots of people my age have died or will soon die. They are not me, and I am not them.

My desire is to love and support her and be her friend, but to put a boundary between her grieving and mine. I guess the simplest way to say it is that I can understand her grieving, but can’t be a part of it. Nor would she want me to be. I don’t want to think or talk old. It is, to me, the worst sickness of all.

I will stick to my idea of not asking anybody – except possibly my wife – about their health. If I have something to report about my health, Eve is one of the very first and very few people I would tell.

Eve’s reply to me is beautiful and quite profound, although we do not need to see this in the same way. I have to confess that I love having a dialogue with someone like  Eve. For me, it is the equivalent of football or the World Series.

This dialogue is a gift to me, it is helpful to me. I hope you will find the time to read it.  It stands out quite vividly in our hyper and rushed world. It comes out of  trust and love.

So does this response.

Eve is not a Facebook friend, she is a friend.