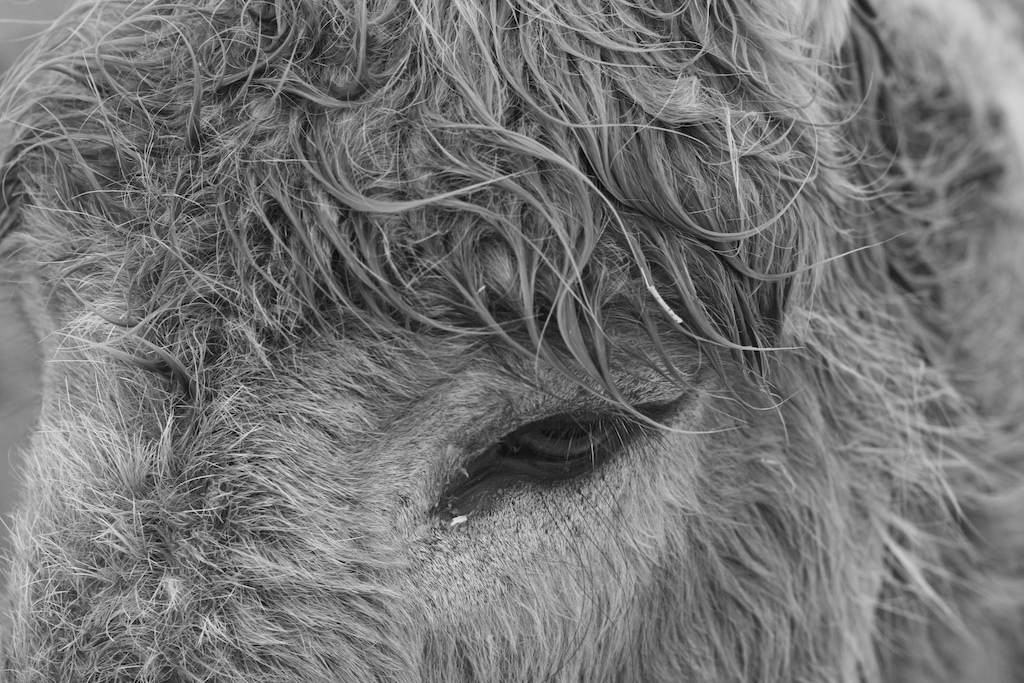 When I saw my terminally ill friend last week, I guessed that I would not ever see her alive again.

She was slipping into that state – a cross between confusion and extreme exhaustion that signifies the end.

I’ve seen this many times in my hospice work, and I saw it very clearly on my friend’s face.

I have written several times about what I believe is a mistake of mine that was serious and that could not really be undone. I was only partially correct. We did get to say goodbye, we did get to closure. And just in time.

I’ve called every day since and asked if it was a good time to visit, and every day her mother has said no, it wasn’t.  I know better than to just show up.

Now, there is no more good times to visit.

Her mother told me yesterday that she was “beyond visitors,” either confused or asleep or incoherent. The hospice nurses know what this means. Her death is very close.

There was irony and sadness in my brief visit with her.

I pressured her very strongly last year to change her life, which was in very serious disarray. She got angry, and withdrew from me, as people will when pressured to do things they simply can’t do. And I let her do that.

She was diagnosed with a very serious and rapidly moving cancer, and we did not speak for the next months until her mother messaged me and told me she had entered the hospice program.

Her chemotherapy, she said, had almost killed her.

I went to see her the next day, and we hugged and re-connected easily and with much love. Our past trouble simply melted away, replaced by the warm and loving feeling that had marked our friendship for more than a decade. I guess that was the real relationship.

Our friendship had affected her life, she told me so often.

As it turned out, I visited her on the last day in which it was possible. What are the odds of that?

She began failing rapidly the next day. I urged her very tired mother to call in reinforcements from hospice, and she listened to me, although I see that she has her daughter’s iron will and stoicism.

My friend made an awful mistake.

She married into what was a continuing nightmare of a marriage, one which bound her, depressed her, shrunk and darkened her life,  exhausted her and from which there was no simple solution or retreat.

It was complicated for many reasons, as her mother said, a mistake that could not be undone, and it laid the heaviest of hands on the rest of her life.

And then I made an awful mistake.

I hoped to jar her into salvaging what was left, and getting out of the marriage and the relationship. I was, of course, playing God, what I was urging her to do was something she just could not do and did not want to do.

Unless you are God, playing God never works out for me. I have been slow to learn this lesson, but I think I have it now.

I took a position, and like other men, never knew how to get off of it. In truth, it’s quite easy. You just say you’re sorry and move on.

I left my friend with tears streaming down my face, thinking of the lost and potentially best years of her young life, and at the absence of our friendship during a time when she needed it the most.

I could see how much she cared for me by how hard she struggled to pull herself up and hug and kiss me for the longest time.

She had what the hospice people call “the death mask” and I knew I was lucky to have come when I did, but blind and deaf to not have come at all before that.

When I saw how happy she was, how her face lit up to see me, I think this is the closest I have come to a broken heart in a long time. I did not spare myself the irony. I visit total strangers in my hospice and therapy work, I sit with them, and bring Red to see them and listen to their stories, and hopefully bring me comfort.

But with a close friend, I wasn’t there at all.

Here was a good friend dying slowly and painfully for months and I was content to let this foolish status quo stand. It was not ever necessary for us not to speak to one another. Was it pride? Foolishness? Arrogance? None of these options are good for me to think about.

Did I need to abandon her just because she chose not to listen to me? I did try to check on her once or twice, but she didn’t tell me the truth.

Didn’t she have the right to make her own choices? Of course, she did. I do not care for myself when I think about this for too long.

Of course, I thought I was doing the right thing. But I wasn’t, I was doing the wrong thing, without qualification or rationale. There is just no excuse in my mind for that moral sluggishness and vanity.  At defining moments in life, you find out who you are and then, who you wish to be.

At important points in my life, I have looked in the mirror and said, this is now who I wish to be.

That’s what I said when I got home from seeing my friend.

So it’s time for me to say goodbye to her in my head, I won’t get to say it to her. I did say I was sorry when I saw her, and she was ahead of me, she had already moved way past that. She knew what was important.

She never did have much time for the silliness of people, unless it was her silliness.

I don’t believe in wallowing in the past, I will learn what I need to learn, and move forward. Nostalgia and regret are traps. Mistakes are the great teachers of life.

Sweet journey, my friend you have suffered enough in this world, and my wish and prayer for you is that you find an easier and happier life in the next one.