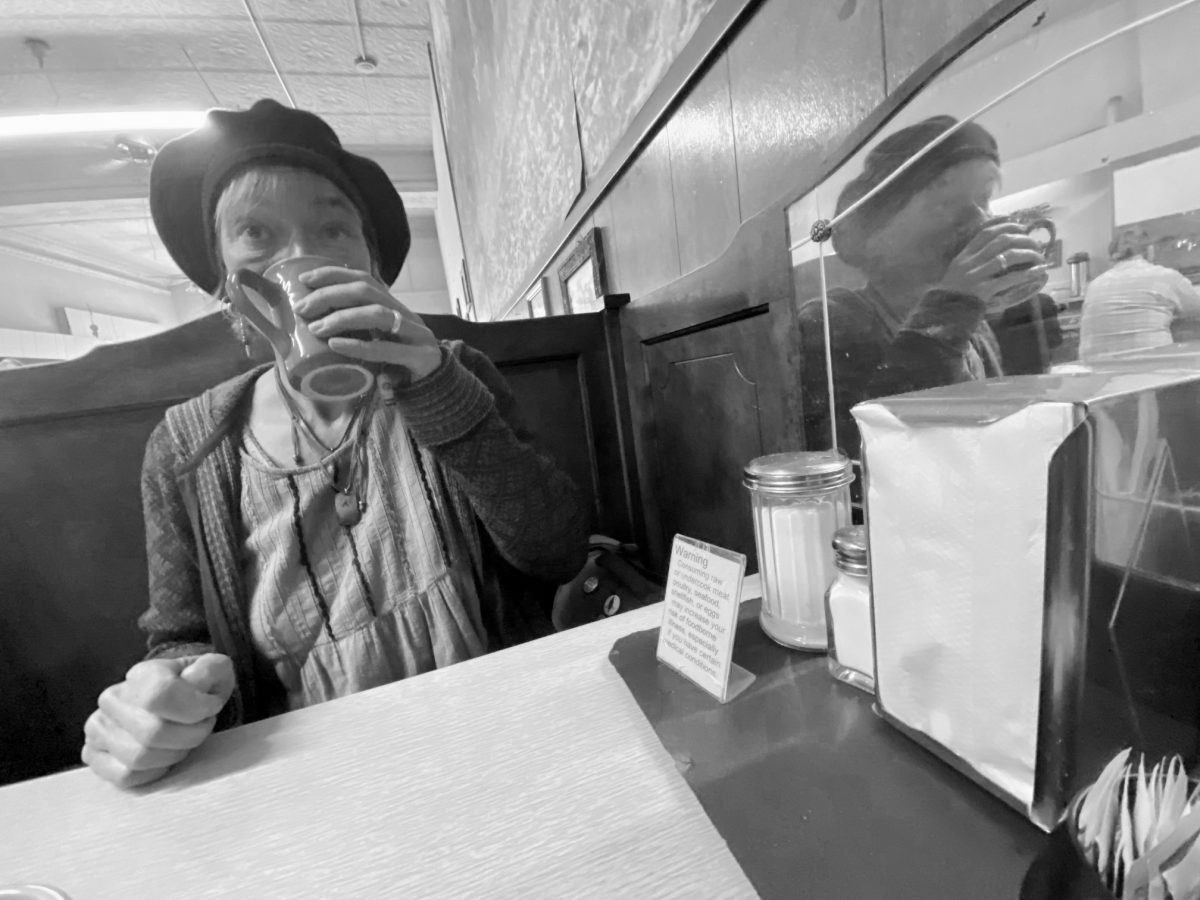 I used to think that happily married people didn’t argue (my parents argued every time they were together, and they came to hate one another), but I was wrong.

My first marriage last 35 years, and my wife and I never argued or raised our voices to one another, even as the marriage disintegrated over time and the deepening issues between us grew and multiplied.

Maria and I have been married happily for 10 years, and we argue fairly often sometimes  – rarely – even yelling at each other. We’ve both come to realize that arguments can be healthy and productive. If my first wife and I had argued, we might possibly have been able to save our marriage or leave it in a healthy way.

“There is the solitude of suffering,” wrote the poet John O’Donohue,”when you go through darkness that is lonely, intense, and terrible. Words become powerless to express your pain; what others hear from your words is so distant and different from what you are actually suffering.”

Maria and I argued today, just a few hours ago, and it was about suffering.

Maria has had a rough week, old feelings of helplessness, hopelessness,  and low self-esteem have been popping up. She had a hard week. She was upset that she isn’t working hard enough, wasn’t doing enough, was feeling overwhelmed.

The problem for me is that none of those things are literally true, even as the feelings are all too true. It is a very important distinction.

Maria sometimes reminds me of some men, she quite often denies her suffering or trivializes it, like I once did, as so many men do. She has learned to speak up about her pain, but she doesn’t ever want to wallow in it or surrender to it. She never does.

It’s not a big deal. I’m not really suffering. I was upset at breakfast, but not all day.You’re making too much of it. I’m fine.  I’m sure many of you have heard those words.

In our marriage, Maria and I have witnessed some deep and painful suffering in each other.  I learned well the lessons of my first marriage and its sad ending. We do talk about it, we do argue about it.

We see suffering clearly in each other, but not always in ourselves. We rely on each other to bring the other back to reality. My 30 years of therapy come in handy sometimes.

When Maria panics – like me – she can leave reality for a bit. She rarely admits to her suffering, and when she does, she trivializes it, as if there’s something wrong with her, or it’s really not important.

She loses touch with her strength and creativity. She fights her suffering at every turn.

Mostly, she trashes herself as being messed up or unable to deal with her life.

I know the very opposite is true. Maria is one of the strongest and most competent people I have ever know. She deals very well with her life.  I don’t mind arguing with her, but I wouldn’t dare mess with her.

She is both tough and resourceful. It’s just that she sometimes doesn’t know it and is too close or damaged to see it.

For all of her pain, nothing stops her or slows her down. She can take care of herself, and then some, the last 10 years have been remarkable for her when she makes up her mind, it happens.

She was deeply upset yesterday but kept dismissing it and pooh-poohing or and denying it. Sometimes, each of us finds it hard to get the other’s attention. We’ve learned how. We talked about it last night, and again this morning in bed, and again this afternoon. We were getting nowhere.

I finally raised my voice, and said words I knew would get her attention quickly: “hey,” I said, “you’re sounding like one of those idiot men, always denying their suffering. You need to respect your suffering. It’s listening.”

If there is anything Maria doesn’t like to be compared to it, it’s an idiot man. Or any man.

There’s some guile to my saying that, as we both know I have often been one of those idiot men, many times in my life.

So I speak with some confidence about it. Late this afternoon, she kissed me goodbye and drove off to Belly Dancing Class. She called me a few minutes later to thank me for calling her out about suffering.

Even if we don’t agree, we hear it’s other. Always.

I told her again, this time softly, that we need to respect our suffering, not succumb to it or deny it.

Albert Camus wrote about men’s problems with suffering in The Fall: Men are never convinced of your reasons, of your sincerity, of the seriousness of your sufferings, except by your death. So long as you are alive, your case is doubtful; you have a right only to their skepticism.

Proust said we can only be healed of suffering by experiencing it to the fullest.

I think Maria and I have both had this problem.

Suffering, like pain, is part of life. There is no one who fails to experience it.

The more one fights it, the harder and more difficult it is. I have learned over time to accept it and to honor it. Like fear, it is a part of me, of who I am. I don’t want to ever again run away from who I am.

Accepting it is not surrendering or admitting weakness, quite the opposite. I know now that it will never rule my life again. I can live with it, past it and around it.

But I cannot disrespect it, or deny it’s existence. Or fight with it.  I believe Maria will come to agree, she will come to it herself and in her own way, not mine. In some ways, I think she already has.