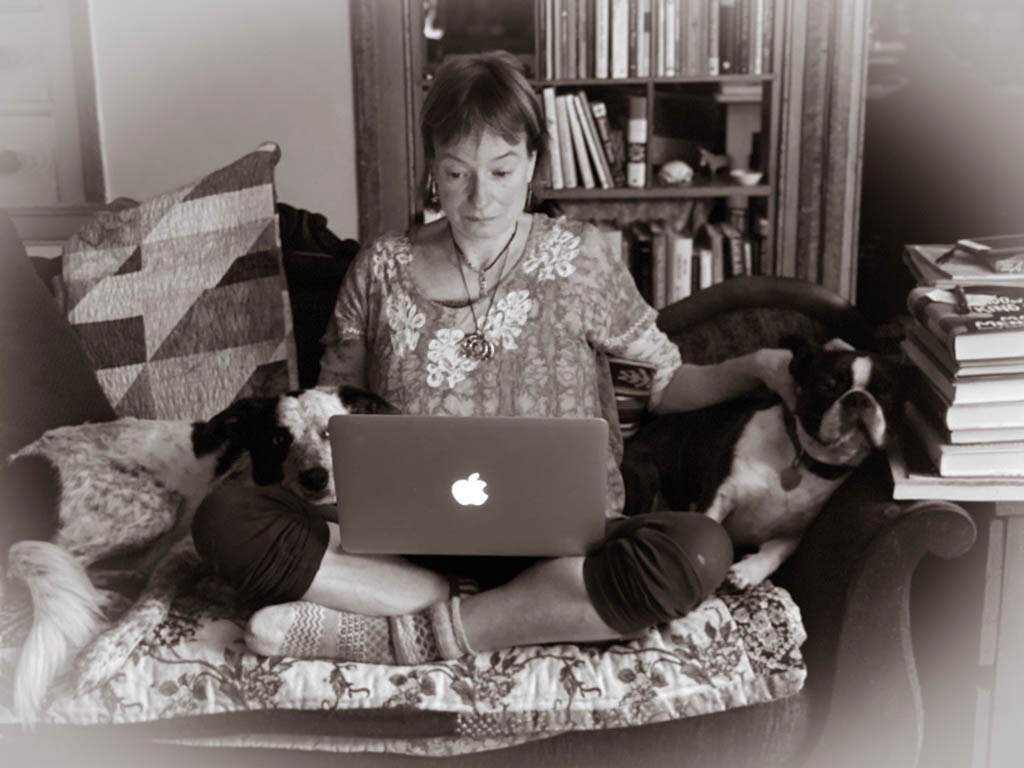 A good friend, a woman, was talking to me the other day and she said she hoped I didn’t mind her saying I was something of a feminized man. She said I seemed more open to talking about feelings and emotions and life than her husband, I looked more transparent than other men she knew.

She said she hoped I wasn’t offended; I said I wasn’t. I laughed and said the only men I really liked were either tortured as adults or humiliated as children.

My father prepared me for this by calling me an unmanly sissy, the precursor of the feminized man. If you didn’t want to be tough like a real man or find a sport,  you were a sissy, a girly boy.

My father’s solution to any problem I ever had was for me to play basketball; it had worked miracles for him. He was sure it would cure my bedwetting.

And everybody liked him (but me), in part because he was a real man. Nobody ever suggested he had been feminized, and he would not have taken it as a compliment.

Then my friend asked me if living an open life had left me lonely, as it has her. By open, I should explain, she did not mean sexually daring; she meant she was honest about her life and her feelings. She spoke her truth, and she was already learning that many people don’t like it.

I knew what she meant, and she knew what I meant.

I told her, yes, if she lived an open life and wrote about it, she would probably end up feeling lonely. I was often alone and expected to be for the rest of my life. And I am very happily married.

I told her it was not easy to be a friend of someone who shares his life on a blog, who uses his or her blog as a living memoir.

I swore when I began my blog that I would be authentic, that I would never lie, that I would not censor myself out of worry or fear over what other people think or who I might offend or hurt, however unintentionally.

I promised myself that the only person whose respect I needed was the one I saw in the mirror. An honest blog, I believed, would succeed, because I honestly couldn’t find another one, especially in 2007.

If you do chose to be authentic, and write about your life, and talk about your life openly and honestly, you will hurt people; you will offend them, you will make them uncomfortable. John Updike warmed me about this in his creative writing workshop, the only one I ever took.

A real writer, he says, is authentic above all, he does not favor himself or anybody else, he wrote openly and honestly about his life and the life he shares with others. People are terrified of this, he said, because they are taught it is dangerous to do it, and they are terrified of doing it.

If you do this, he warned, you will end up mostly alone and someone to be avoided. Because people will fear you, they will not dare to be close to you. I didn’t think much of this at the time. But what he told me was the truth.

It is lonely to be a feminized man; it is solitary to have friends and write an honest blog. I shudder to think at the people I have annoyed, offended, wounded, enraged, and driven away by the fact I wrote so openly about my life and sometimes referred to theirs. It is just not something ordinary people do.

And I have come to understand that healthy friendships are not going to be a permanent part of my life. I had a close friend some years ago; we drifted apart, we are going to see one another one day this week.

I think it will be nice to see him. I know we will never be close friends again, but we can have some good lunches.

I look forward to talking to him again, I miss him. But I knew he always read my blog carefully, and I know it bothered him to distraction at times. We could not be close friends. I am sure we still can’t be. He only knew the blogger; he couldn’t see the man.

I am more committed than ever to my blog, and I will not dilute it or betray my promise by worrying whether I make people uncomfortable.

When you write openly about yourself, I told my friend, people will assume that you will one day write honestly about them. Sometimes, they are right. Writers can be cannibals (Updike sure comes to mind, ask his kids) , desperate for material and inspiration; sooner or later, they will devour almost everything around them.

I cherish and respect boundaries, and I do not ever invade the personal and private lives of other people on my blog, but they fear that I will.

When a friend tells you something important and prefaces it with “please don’t put this on your blog,” as if I will violate their trust unless I am asked not to do, then I know the friendship won’t work.

One friendship that did work was my friend Paul Moshimer, who committed suicide four years ago. I was reading through one of his messages the other day, and is read “you are a truth-teller, Jon, and God help you for it.” I didn’t know what he meant. I do now.

Ed Gulley and I had a beautiful friendship, we loved each other and could say anything to one another. I can’t imagine Ed Gulley getting upset by anything I wrote about him. He never was. I think that constitutes a real friendship.

He was one of the very few people who didn’t mind my openness and authenticity; he always said he could never do it; he had too many demons in his past. All the more reason to set them free, I told him. But he obviously couldn’t.

Being open has brought me pride and strength; I have never found the cost of it to be fearful or discouraging.

Trust is the foundation of friendship; without it, no friendship can grow and deepen.  Paul trusted me. He knew he never had to ask me to hide from anything he said.

The great gift of my blog to me is that I no longer have any secrets. There is nothing anyone can say about me that I have not told about myself. My faith is authenticity and self-awareness; I do not lie to myself; I do not lie to anyone else.  That does not make me a saint or angel; it just makes me free.

It can also be a friendship breaker for sure.

Miraculously, I have a wife and partner who has chosen to do the same thing I have, and we trust and respect one another and never make each other feel small or menacing because we write honestly about ourselves.

I lost a friend a couple of years ago because I joked about her on my blog, something I had done a hundred times. This time, she was in a different mood, and was outraged and told me never to write about her again. We are still trying to work it out.

Maria and I never worry about what the other will say or ask one another not to write about something or complain about something the other has written. That is always a poison pill for me, and I would never do it to her. I trust her with my life.

If I can’t be trusted to write carefully and thoughtfully about others, then don’t trust me at all. If I have to be told what to write or not to write, then don’t tell me anything, it’s safer for both of us.

And to my friend – a woman I respect and admire very much – I have to be honest. Yes, you are different and proud; you are on your path. I kind of liked the role of the wise old man who has some wisdom to pass along.

Yes, it will be lonely for you, you can hope for a few people to share the experience and understand it. I think that’s the best I can do.

And you know what? It is worth it every second