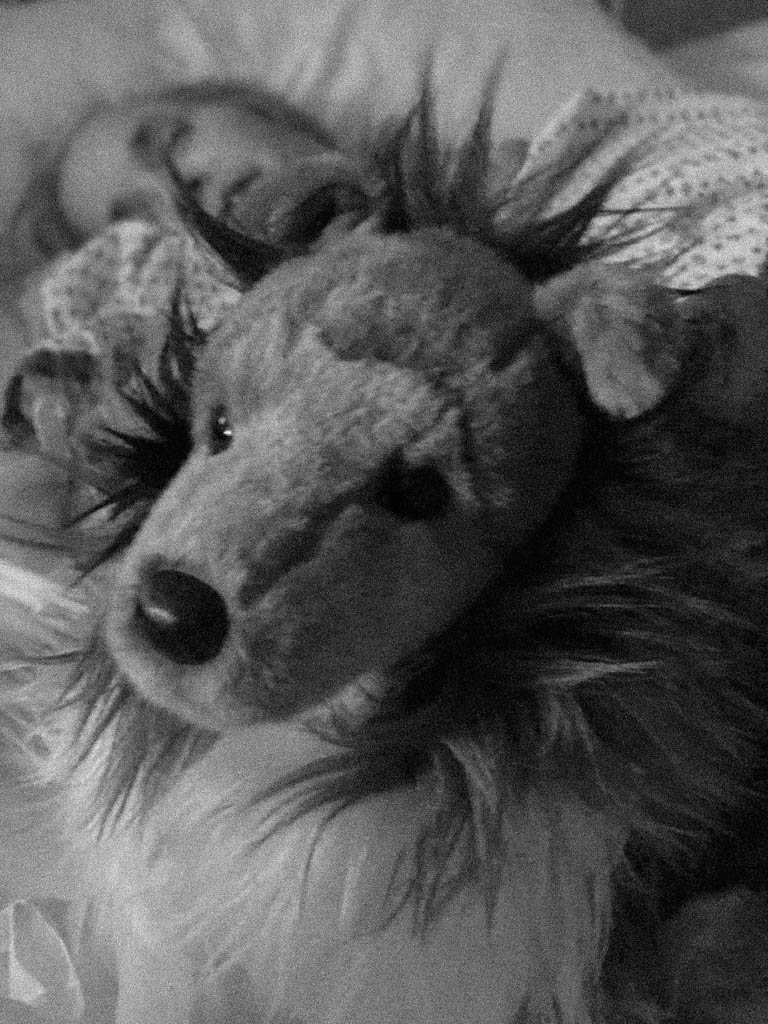 “Could you find me?

To lay me down in silence easy

To be born again,

Susan had barely spoken in the past two days; she can not keep her eyes open for more than a few seconds.  She had several visitors earlier in the day.

I spent several hours with her in the hospital this evening, just the two of us. I thought it might be important for her not to be alone tonight.

Her brother Steve texted me around 5 p.m.; he said he had a thought. “Susan loves music as much as I do,” he texted, “is there any way that you can easily fill her room with music?”

You can’t play too much music too loud in a hospital, but I did take out my iPhone and played Astral Weeks by Van Morrison, and Bright Side Of The Road.

I know he is one of Susan’s favorite musicians and is one of my mine also.

I put the phone by Susan’s bed, and I saw her toe start to move up and down, more or less in the beat of the song. Then I heard a loud sound, a moan almost, and Susan’s hand came up and searched for mine. Her foot was going up and down with the music- she was hearing it clearly, and recognizing it.

A broad smile came over her face.

A nurse came running in to see if she was all right. The noise sounded like a call for help, or a deep moan from an animal. But then the nurse stopped and smiled.

“Susan, are you singing?” she asked. Of course, she was singing. I sang along with her, we played Astral Weeks three times and then Bright Side Of The Road, a good choice, I thought, for tonight.

The sound we both made had the nurses laughing and the spirits fleeing. You couldn’t call it singing, but I guess it was. But it was a remarkable thing,  Susan making music in her head and in her dreams.

It was a beautiful moment, the two of us singing Van Morrison together in a darkened room of a hospital in Saratoga Springs. I pity the patients in the next few rooms.

Susan had taken a break from dying to give herself some joy.

When could I ever have imagined a thing like that?

“In another world, in another time,

got a home on high, Ain’t nothing but a stranger in this world,

Susan sang along for a few seconds, then fell asleep; we went back and forth. When she woke up, she looked at me pleadingly: more.

Steven called up, and I put the phone on speaker and next to her ear. Susan smiled, then nodded, then waved to her brother. She was not able to speak by now.

Then I called Susan’s best friend Donna, who texted a video of the sun setting on the Jersey Shore. “How are you, Susan? Donna asked, and Susan spoke clearly for the first time in a long time. “Hey there, how are you,” she asked, and then drifted back to sleep.

She smiled and waved goodbye to Donna before drifting off again. When I turned off the music, she groaned loudly. I put it back on.

This exhausted her; I had to stop.

It was a sweet time, a powerful time, I was so glad that I came to the hospital tonight. Susan is no longer fed regular meals; she hasn’t eaten solid foods for a couple of days.

Yet I doubt she will die tonight or tomorrow.

She seemed peaceful, at rest, as if she had come to terms with the death and accepted it. I don’t know what’s in her head, but her face was as calm as I remember seeing it.

She and Steven had been distant from one another; they have re-connected in an inspiring and touching way.

She is asleep almost all of the time. Every few minutes, her eyes opened, and she saw me and smiled as if surprised to see me there. “Hey,” she said every time, and then drifted off.

Three of us are her Patient Advocates – Steven, me and Donna Nicosia –  which means we can speak for her and fight for her, and the doctors and nurses will tell us what they know about her condition.

The three of us are a strong and capable team, I believe.

We work very well together. We have the same ideas about life, death, and dignity. I call or text both of them whenever there is any news about Susan.

Or when the doctors are asking us for some guidance about her treatment or support.

Steven calls a half dozen times a day to ask how his sister is doing, or to ask about 100 things that will fall on his shoulders when she dies. He keeps apologizing for calling, but I hope I’ve convinced him he is welcome to call any time.

I know a lot about complicated sisters.

Since I am on the scene, and the other two aren’t, I organize the conversations and make sure everybody has the same information I do as soon as I get it.  There are no egos butting against one another, nobody looking to take charge or tell anybody else what to do.

The doctors hear us, and we hear and respect one another. This has been a great balm to me, I never feel alone with Susan’s sickness, and I hope they don’t either.

The hospital isn’t kidding when they say the patient advocates are essential and will be consulted. They are true to their word.

We made the argument that Susan ought not to go home while she is alone. We argued for a single room, for hospice to be consulted, for Susan to be taken off of machines and most medications.

She is now getting the care we hoped for, permitting her to die as comfortably and with as much dignity as is possible. If I’ve learned nothing else when it comes to death, it is that the dying need advocates to get them through a complex and often inflexible system.

All three of us took it seriously.

All of these good things happened for Susan, not only because of us but partly because of us. We talk to one another all the time, we have agreed on every single issue.

We give the doctors support for their decisions and encourage them to put Susan’s comfort and dignity above all else now.

I’ve witnessed the awful struggles families have when their loved ones are dying; the three of us have not had a moment of conflict or tension.

Tonight was very powerful. I didn’t think any of us could reach Susan. But Maria did when she came, her brother surely did, Donna did, and Van Morrison did.

As I put my jacket on and got ready to leave, Susan stuck her hand out. I took her hand, and she squeezed mine. I touched her on the shoulder. I didn’t reach over and kiss her, I’m shy about that, and I told myself we don’t have that kind of relationship.

I don’t kiss other people unless asked, and even then, I’m not likely to do it. I’m a prude in many ways.

After we sang, Susan fell into a deep sleep, and I read one of my books. I brought a reading light because I knew we were in a darkened room. Zinnia lay at my feet, looking out into the hallway or sleeping.

She didn’t move for the several hours I was visiting Susan, except to lick the shoes of Susan’s nurse.

I’m not sure how often to come by the hospital this week. My instinct is to come every day; I hope to be with Susan should she die. I also have a lot of work to do.

I want to stick with this and see it through to the end. I have no clear idea what or when that will be. But if you can sing, the days will be a lot brighter.

(Photo. Someone left Susan a Sheltie stuffed animal, it was next to her tonight in honor of Sally.)