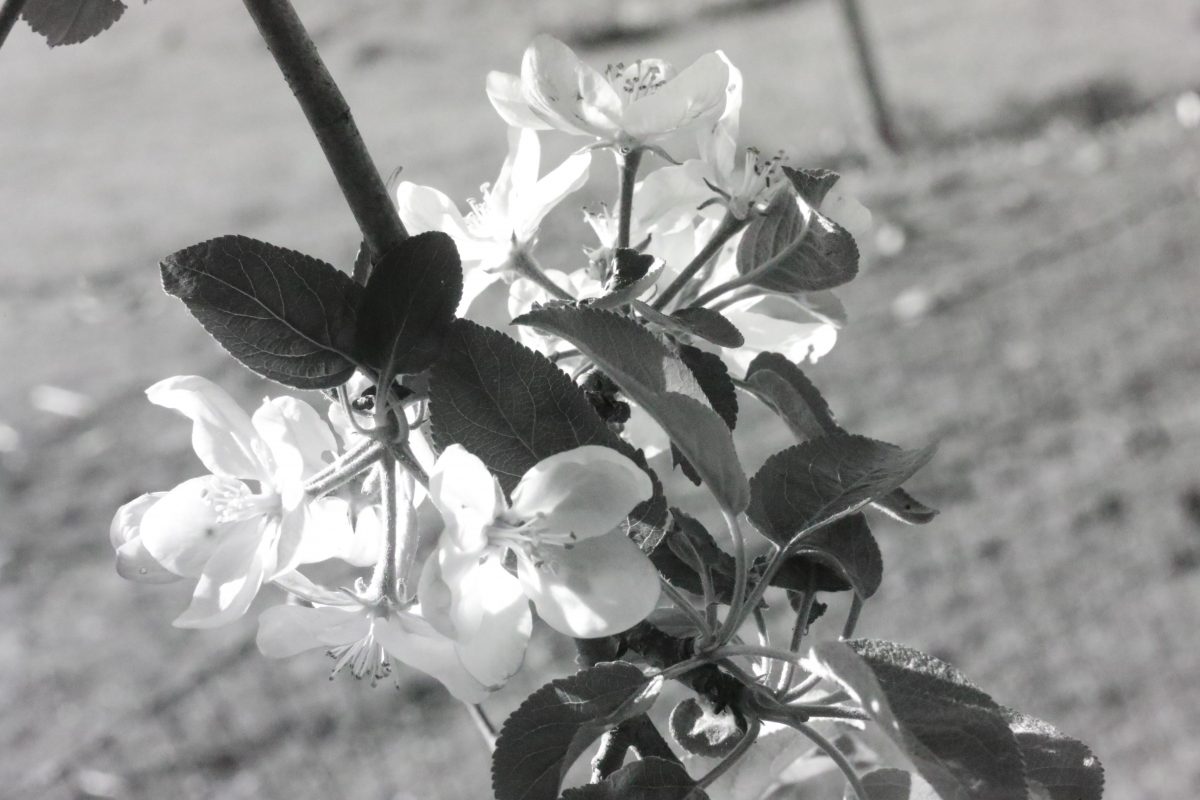 “The Real Voyage Of Discovery consists not in seeking new landscapes but in having new eyes.” – Marcel Proust

I moved 14 or 15 times when I was in my late 20’s and 30’s until I realized that the problem with changing my landscape was the same every time:

I came along too.

The real change, the real voyage of discovery came when I stopped moving.

All that time, all that turmoil, and the thing I was running away from was me. When you’re moving so fast and so often, you can’t see yourself.

The moving stopped when my then-wife simply refused to move anymore. My daughter Emma was just born, and Paula rightly said it was time to stop and make a stand.

We did, but I never stopped thinking my salvation was a different landscape, a different place.

When I was working at the Washington Post, I went to the Cape-Cod Standard-Times and asked to be hired as a reporter. I thought Wellfleet, Mass. was where I need to be.

Later, I was still restless; by then I was running away from my life and my marriage.

In Cape Cod, he editor of the paper looked at my resume and laughed. “I can’t hire you,” he said, “you are ridiculously over-qualified, you would hate working here.”

I was crushed, I was sure that was where I needed to be, all those writers and poets and painters and beautiful dunes.

A remote little village in upstate New York along the Vermont border was never on my list of places where I thought I needed to be. I never imagined living on a farm; I had never set foot on a farm.

I was running all over the country trying to outrun fear and hurt and loss, when they were all trapped inside of me, gnawing at the roots. A farm is an excellent place to break down and reconsider life.

Then the lifetime dogs show up – Rose, Orson, Lenore – they led me into the country, one by one, they knew where we were doing, I had no idea.

The one I bought at first was a castle with a moat, nobody could get in, and I couldn’t get out.

I opened the gate inside of donkeys and me, sheep, dogs, chickens, and an artist showed up and walked in. Inside of me, the fires cooled, the gnawing stopped; what I wanted was inside of me all the time.

The breakdown was the line between then, and now, I understand that if I did not heal and change, I would die. I almost did.

I moved once more, but just a few miles away, to a simpler, smaller place, a community. I never once have thought of moving again; there is no fantasizing about a literary life or life with great minds and thinkers around me.

Everything I need is right inside me or in arm’s reach. The longer I live, the more I can tell the difference between feeling and not feeling.

I have the same landscape now, year after year, but my eyes are new. I discover things all the time.

I just had to stay still long enough to see.

(Photo: Our apple trees are in beautiful blossom, but the blooms only last a day or two. I got this one before it blew away into the pasture.)