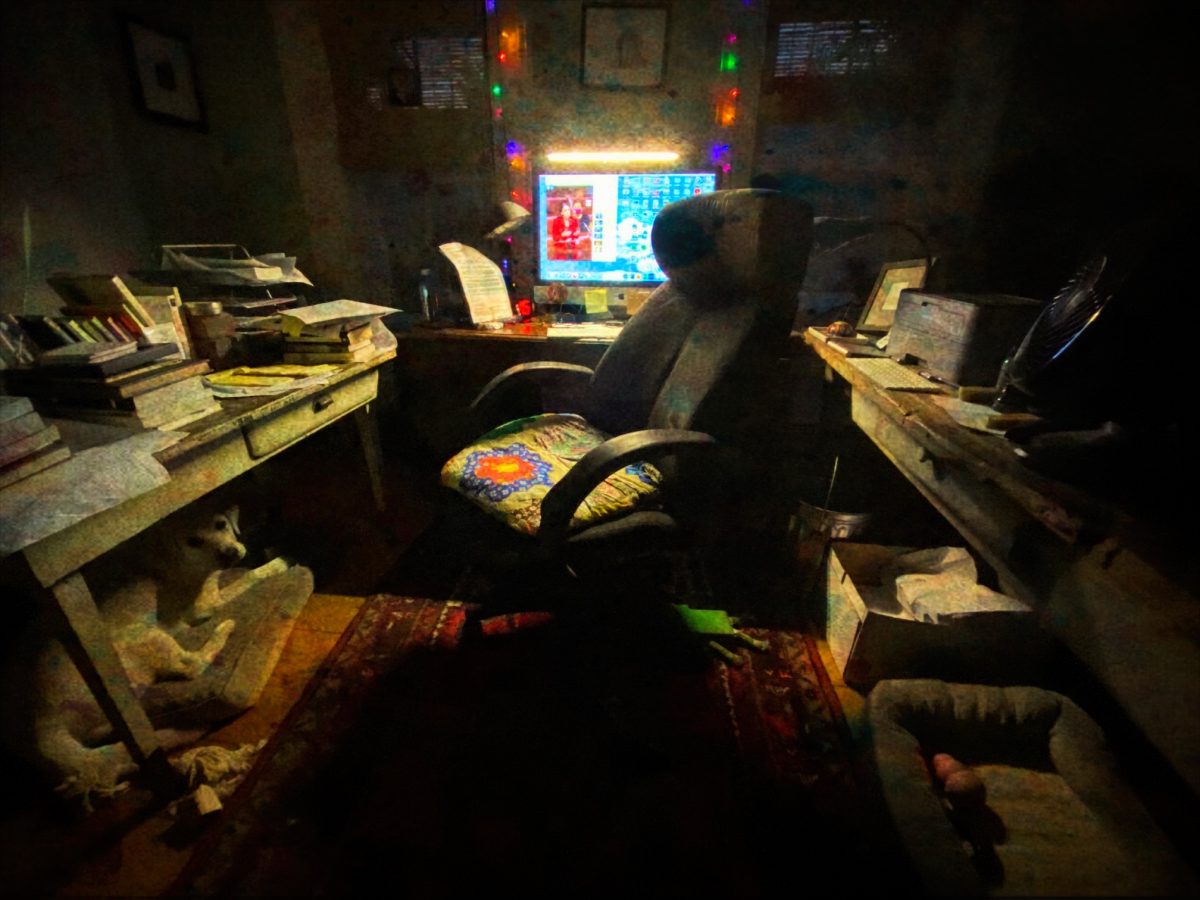 I was driving down the highway that leads to my farm in my new black Toyota Rav 4 Hybrid; I just filled the gas tank.

I was driving home from the orthopedist in Saratoga Springs.

I don’t need new knees and although I have a  finger that causes me great pain, there is nothing more to do than to take Ibuprofen and use a paraffin tub to soak it in before I write.

I ask the doctor if the finger will ever keep me from writing. He laughs and says no, my finger looks good, probably some arthritis.

I am lucky, I think, I can keep all of my parts, probably until I die. I always wanted to keep all of parts. I am stuck with this willful knee, we’ll just have to get along.

This gets me to thinking about how lucky I am. I start with my car.

I love the creative challenge of finding healthy and reasonable ways to save money and still move forward, this is relatively new to me, and I am getting good at it.

On top of everything else, this new car I leased saved me from more than $3,000 of urgently needed repairs to my sweet old aging Highlander. Sorry old girl, I said, thanking her for eleven years of safe driving, when I said goodbye. Time moves on, for you, for me.

I reached over to my cell phone, which rides in a special iPhone holder on the dashboard.

This week, I discovered the soundtrack to the HBO show (which I also love), “I May Destroy You,” the music was assembled by Alex Kruglove, the co-founder of pop.in, an app that allows people to compete with one another on live video in front of an audience that plays along.

I spent an hour tracking down the songwriters.

I called up my two favorite songs on the album, “OMG,” one was written by Sampa the Great, his real name is Sampa Tembo, he is a Zambian songwriter and rapper raised in Botswana, currently living in Australia.

The other is “Malamente,” written by Rosalia, a Spanish singer, and songwriter from her second studio album El Mal querer.

I had never heard of either of these two songwriters, yet their music lifted me almost up, and out of my car seat, I was tapping my foot, slapping the door frame, and shouting at the top of my lungs.

Sometimes the right music can do that to a person, lift him or her right up into the clouds.

As the car passed by Amy’s Food Stand, it slowed for a cattle truck, and I noticed some farmers sitting at their bench and looking out for the source of this awful sound.

I accelerated and turned away, embarrassed. I was louder than the music.

But I resume shouting.

And I heard this voice in my head. And I saw this image of myself driving, happy, and tapping and shouting down the highway. I stepped out of myself for a minute or two, as I sometimes do.

The Lucky Man is driving a new car that he lives with the best sound system he has ever had in a car. The music from his iPhone is automatically picked up by the car radio; I just have to say the name of the song or album.

How lucky I am to have this car.

The lucky man is lucky to have this good music to listen to.

The lucky man is lucky to have a wonderful woman waiting for him to come home.

He is fortunate to believe that she loves this old man, and he will kiss her when he gets home, and she will come walking out of the house to ask him where he has been, what he is doing, and why is he shouting like that, it might scare the donkeys?

Their love is a miracle he can never take for granted.

The lucky man keeps counting his blessings as he heads for home.

He can’t wait to write on his blog; he is lucky to be able to take photos of his life and share them and blessed to pick up his lunch and a sandwich for his wife at Jean’s’ Place, an extension of his home and his family now.

He and Kelsie get each other and they wise-ass back and forth, which he loves to do and rarely gets to do. His belief is that climate change and politics and social media and the coronavirus is killing off humor.

He cherishes the few people he knows who can still laugh. He does not have many friends, and sometimes he feels lucky for that.

The sandwiches he picked up for lunch sits alongside him in his new car, strapped to the seat by a seat belt.

The Lucky man has a bag full of cider donuts that he will bring out to the donkeys and feed them over the next two days – they love stale donuts.

He is lucky to have two sweet donkeys, and three dogs, his peeps, who will be overjoyed to see him and stare at him until he gives them a  treat, which works two or three times a day.

As he gets close to his farm, he thinks of his great luck at having meaningful work to do. He thinks of the smiling faces of the refugee children when they get their new digital cameras, he hopes to see them sometime in the Fall.

He thinks of the Mansion residents smiling and blowing kisses to him from their porch, which he will one day visit again.

How lucky he is to have a farm to live on, a beautiful old parlor to write in, a big computer to connect him to the world, and a place for his sweet writing dog to watch him and look over him while he works.

He thinks how lucky he is to have somehow connected with all of these good people from all over the country, most of whom he will never see or meet.

The lucky man is grateful for his many blessings, more than he ever imagined having. I have everything I want or need right now, he thought, and how does one get luckier than that?

He thinks if he were to die tomorrow, he would go in peace because he had finally learned how to live.

The lucky man pulls into the driveway, turns up the volume on his radio – perhaps he and his wife will dance a bit in the driveway.

The door opens, and she comes walking out with Zinnia, his companion dog, who rushes over to the car and licks the knee of one of his blue jeans. He feels like dancing, the music is still on in the car.

Nobody needs to tell me that this is a hard life in many ways for many people.

Nobody can ever tell me life is not wonderful and precious.