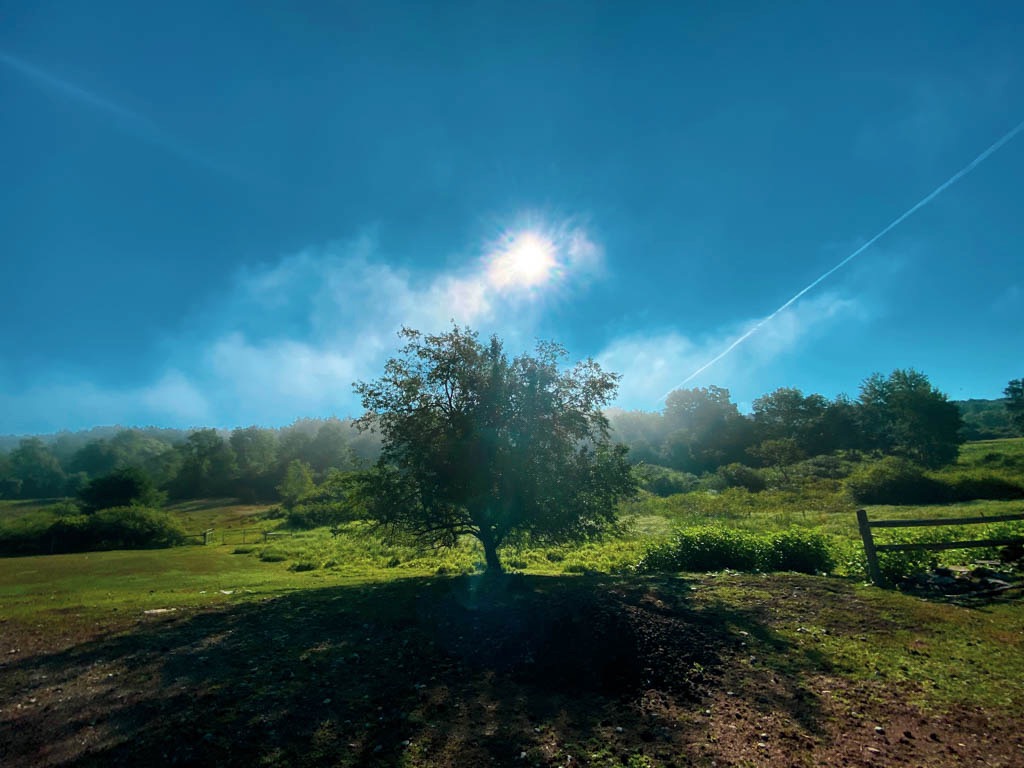 I guess it’s just part of loving people, of growing up. You have to give things up, even people.

A thoughtful doctor told me almost ten years ago that breaking down mentally was like getting cancer in one way:  treatment and recovery require a process of constant paring down until what remains is only what is essential.

My friends who have experienced cancer tell me that is true. You have to give things up.

Some events in life are transformative; they require us to decide what it is that we need, and what no longer works.

I told the doctor I hated to see my consciousness as something that has to be swept now and then, like a dusty attic or a cluttered desk. But soon, I learned this is true. I had to give up what didn’t work for me any longer, and that changed all the time.

In the year or two, it took me to recover from my breakdown, I took up the practice of periodically assessing what things no longer worked in my life and let go of them.

Recently, I realized that I didn’t need to argue or respond to angry people who have no interest in dialogue or who are cruel or rude. Arguing didn’t work for me; it accomplished nothing and took away valuable energy.

I gave it up, or at least resolved to. I decided to do good instead.

I realized that many of my friendships didn’t work for me.  I made some of my friends nervous. Many never asked me about my life or showed interest in anyone but themselves.

Some talked and talked but never listened.

Some used me because I was someone who let themselves be used—being used no longer worked for me.

Friends who didn’t want to know me were not things I needed. You have to give something up to be healthy.

I realized many of my friends thought they could know me by reading my blog or sending me Facebook messages. They no longer worked for me.

I learned that I was buying and acquiring many things that didn’t work for me any longer. I didn’t need them; I had no space for them. That was no longer working for my planet.

This evolved into financial health and peace of mind, and a simpler, more spiritual life.

I learned that fear didn’t work for me any longer; I gave it up, just like that, and after a mere 30 years of therapy.

I realized that writing books didn’t work for me any longer. Publishing had changed, and while I love change and respect it, I had no interest in becoming the author publishers now want writers to be.

I learned that what I loved was writing, not just writing in books. I gave that up.

My blog did work for me and does. I can’t imagine letting go of it.

I learned that hiring people to take photos of my animals and me didn’t work for me. I could learn to make them myself, and that reality changed my life and opened my eyes to the wonder of the world.

Sadly, I realized that my first marriage no longer worked for me, or for Paula, my wife at the time. It was a profound realization and a painful but necessary one. It freed both of us to live the lives we wanted, and that worked for both of us.

I realized that the valium I had been taken for 30 years to sleep no longer worked for me, and I stopped taking it, learning also that it was an addictive drug. I take no medications for anything but my heart and my diabetes.

I realized that as I evolved in life, sooner or later, I had to shed the spirits within me; it was like burning old rags and leaving them behind, like the skins of snakes.

At times, this feels like I am sacrificing parts of myself, piece by piece, and perhaps this is true. I came to like this idea of sacrificing myself; it’s the truth.

Sacrifice is a part of life; it is not something to cringe or hide from, or to regret. It’s something inspirational, spiritual,  uplifting. It clears the way for life. My breakdown taught me about sacrifice, that it can and should be done out of love and thoughtfulness, that it should be done from necessity.

Sometimes, I learned, sacrifice can be a gift to people who needed my strength because they had so little of their own. And in that way, I learned that I am strong.

I learned that removing what is no longer real or necessary is a way of staying immediate, and in the process, of growing, not rotting like some smelly old fish.

I am lighter, happier, healthier when I give up what no longer works.

I give up things with reverence and compassion, not anger or impulsiveness.

I give up what longer works to stay close to the core of me, to what is sacred.

“The really important kind of freedom involves attention, and awareness, and discipline, and effort, and being able truly to care about other and to sacrifice for them, over and over, in myriad petty little unsexy ways, every day.” –  David Foster Wallace, This Is Water.