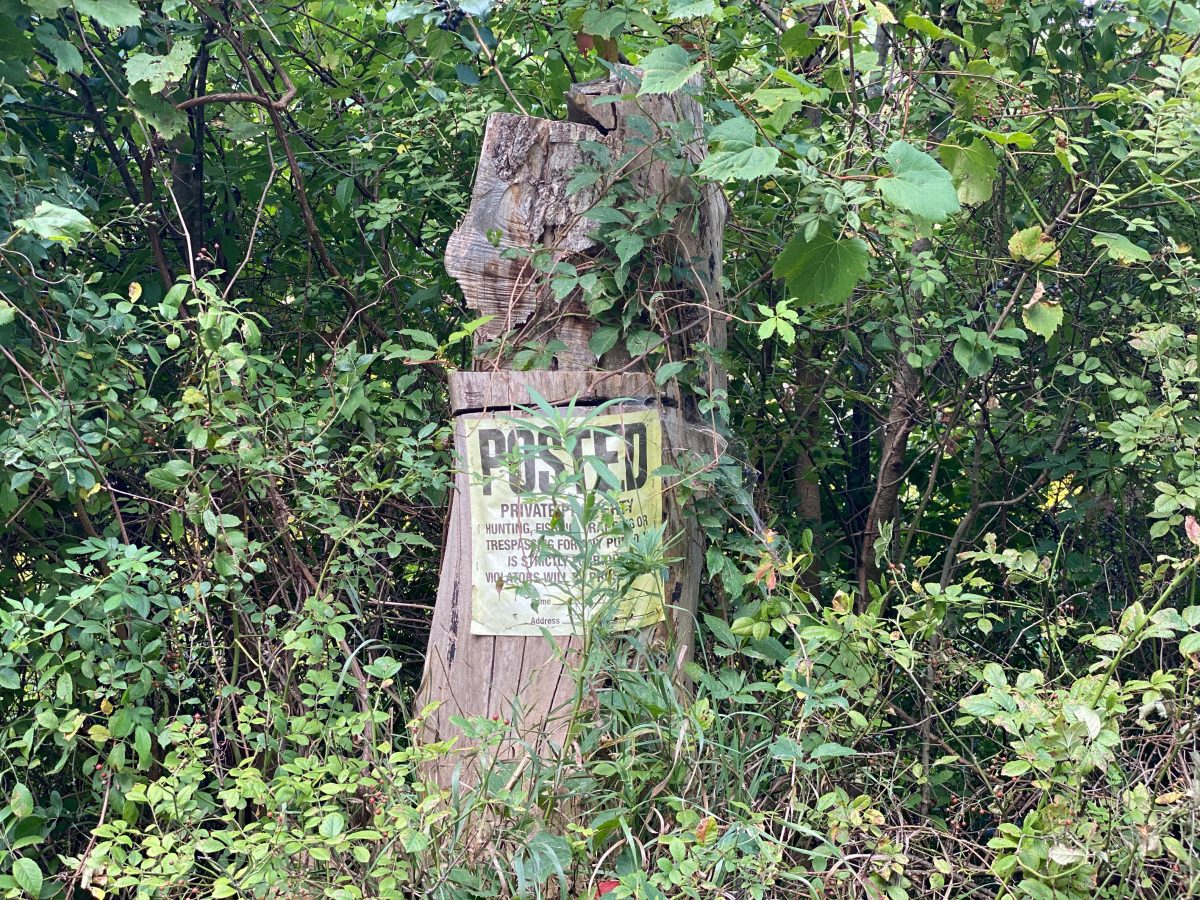 Our lives don’t generally get simpler, they get complex.  I have roughly 11 days before my next surgery, or “intervention,” as it’s called.

The medical procedures are complex. I have to give blood, get an ultrasound, and tomorrow, begin regular cardiac rehab. Then, a Covid-19 test.

Tests this week and next, my week fills up with doctors.

I’m nervous at night,  not during the day.

And I needed to help a good friend who needs some help. That was my focus today, it was good to get well out of myself.

It’s a strange time for me.

I’ve been ordered off of my new bike for a month, canceled this week’s therapy talks. I did a kind of intervention today.

And then there’s my friend. I have been worried about her. I love and admire her.

My friend is very, alarmingly, depressed. She hasn’t come out of her house for weeks, her computer is broken and her car is in the sh0p.

A lifelong relationship of hers ended weeks ago.

She is a recovering alcoholic.

She has been alone and in her house since that happened. I’ve invited her for dinner or lunch several times, she hasn’t answered the phone.

And she hasn’t returned my phone calls or messages. I finally got hold of her this morning, I kept calling until she picked up. I was sitting in my driveway when she answered.

I was in the car for the next hour.

I listened to her for a while. She was listless, disoriented, very, very sad.

I told her she needed to get help, and she said she was having private conversations with herself. She sounded awful, so unlike herself.

I said she needed to get out, see things, interact with the world.

She needed to get back in touch with the world, but she just didn’t have the energy.

She needed some help. A recovering alcoholic, she understood those words, they are AA words to some extent, and she attends her AA meetings faithfully.

But she has talked to no one at AA about her depression.

I’ve known her for some time, we are good friends, although we only see each other every few months.  We talk on the phone.

I often invite her to dinner or take her out to lunch. Once in a while, she goes. We always have fun. She is bright and creative. She loves Maria.

I decided to do an intervention, as I was trained to do when I was a newspaper editor and often had to deal with reporters and their drinking problems.

I told my friend she needed help, that I had the number of a good therapist. I said I wasn’t a therapist and neither was she, talking to herself could only go so far.

I said I couldn’t imagine anything worse for a severely depressed person to be so alone and isolated.

I said she was disconnected from the world, she had been holed up alone for weeks and this did not seem healthy to me. You are an active and creative person, I said, several times.

She fought me. She was okay, she said, she wasn’t suicidal. She needed to talk to herself for awhile. Fixing her computer was complicated, she had lost her password. So she couldn’t go online to start the process of getting her car fixed.

We went back and forth, gently but firmly.

I recognized this is as denial. Look, I said, I wasn’t a therapist, and neither was she. She was in trouble, she sounded worse than I had ever heard her. She needed to see a therapist.

She needed real help. It was great she wasn’t suicidal, I said. Let’s keep it that way. I said I loved her and cared for her, and I would keep on talking to her if she let me. She said that was fine.

That gave me hope. She is strong and honest. She would have had no trouble hanging up on me if she wanted to.

She needed to call the computer company and ask for tech support, I said. Start the process of living. She needed to come over to my house and call the car dealership from my phone. I would pick her up and take her home.

It was gentle pressure, but I didn’t let up.

I didn’t mean to harass her,  I said, but I would until she told me to stop. No, she said she liked hearing from me. She laughed.

Good, I said I would stay on top of it. Did she want the number of the highly recommended therapist that I had found? No, she said, she wasn’t ready, she wasn’t good at asking for help.

Remember when you were seeking help for our alcoholism? No, she said.

Remember that you said the very same things? You were okay, you didn’t need help, you’d figure things out for yourself? You are saying the same things to me.

I remember what I learned about interventions. Be honest, firm, unyielding, but empathetic. They are also tricky. People can get angry and go deeper into themselves.

I’ve thought of you almost every day, she said. I know you are having surgery soon, and I wanted to be of help. I am sorry I didn’t call.

Thanks, I said, but your hiding out in your house, and refusing to take my calls doesn’t seem very helpful to me…I’m fine, but you need to get out, to return to life. You need help.

There was a long silence.

Can you give me the number of the therapist?, she asked.

Sure, I said, I happen to have it right here. Let me know when you call.

We would love to have you over for dinner this week, and before my surgery. I felt good about today.

My problems are small. We live and love to do good for others.