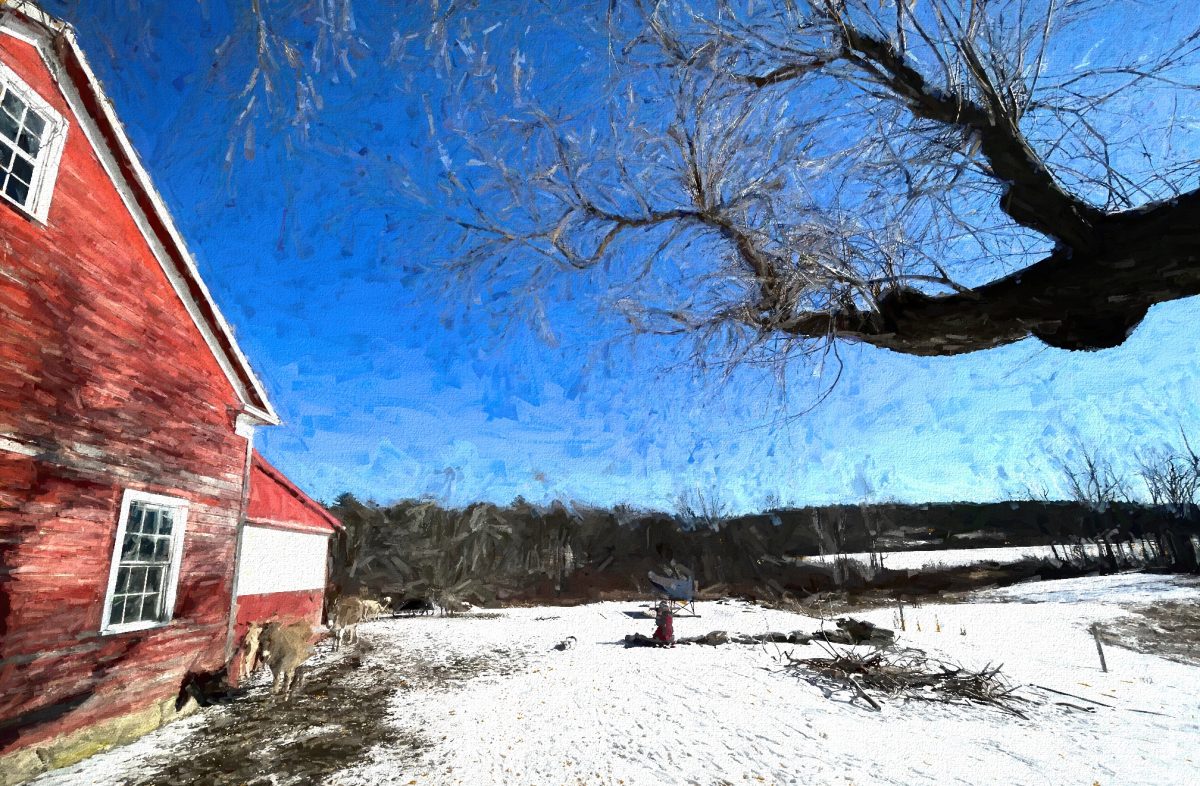 More and more, as I think about 2020, I have been wondering why it is that we need America not only to be great but great again.  It’s a nice rally cry, but it tends to slide past a lot of history.

To say America was not always great is not to denigrate it, but to honor it with the truth. I like the idea of Americans always wanting to be great and trying. It is, after all, the truth that sets us free.

Do we need to make America Great Again? Was it ever quite so great, or was it just sometimes great and sometimes not. I think of this as a testosterone thing.

Guys bragging about the size of their thing.

When somebody talks about America being great or making American great again, a white man is almost always doing the bragging. PC thinking makes me queasy, but this year has helped me to see it clearly.

I have never been afraid of a policeman pulling me over, was never harassed sexually, was never denied a job because of my race or religion, was never patronized or ignored by a boss, was never ensnared in that cycle of poverty and repression. I got every job I asked for and moved every time I wanted to.

I never had any issues buying the house I wanted to buy. White Privilege, I think, is as much about what doesn’t happen as what does. I guess America was pretty great for me.

As we learn, again and again, testosterone can be a poison; it can kill.

We are a complex country with many parts, sometimes quite great, sometimes a disgrace. It was important for me to come to terms with this. I couldn’t love my country until I saw it clearly.

If I were to get on my blog and talk about how great I was or promise to make myself great again, the people who read the blog would gag and choke on my hubris and abandon me: they know me too well to think I am great, and I know me too well to make an absurd boast like that.

So why is it okay to keep pretending America was always great and can be made great again? Why lie to one another and our children and most of the world?

Like almost all of the people who live in our very wonderful country, we have moments of greatness and moments of failure and shame. Isn’t that life?

If I were “great,” then there would be nothing about me to change or fix, or learn from and grow.

Testosterone is a point of view, an epidemic all of its own.

When politicians and other people – mostly white men again – tell me how great they are and drive around with giant flags flopping out the back of their trucks, I wonder if they know about slavery and the Civil War, about Jim Crow, Jim Crow 2.0, and Jim Crow 3.0.

Do they know about the several awful depressions we have covered, the McCarthy Witch Hunt,  the race riots we have committed, the Vietnam, Iraq, and Mexican-American War, the Civil War, the never-ending war in Afghanistan,  Confederate flags, trampled voting rights, persecuted immigrants and refugees, chronic poverty, racism,  climate change denial,  denial, gun violence the homelessness and hunger, the suppression and harassment of women, gays, African-Americans, the devastation we wreaked on the Native-Americans, the election of Donald Trump?

It’s true when I think about it. Almost all the people mouthing off about our greatness are men, and then again, white men. Almost everyone else sees it differently.

It seems we are not always so great. 2020 was good for us; it challenged us to take a good hard look at the truth and then get on with some love.

As a nation, we have come to stand for some amazing things – freedom, self-government, the development of science and industry,  the idea of a people’s democracy, loyalty to our friends and allies, a level of prosperity and opportunity unknown to the world.

But we have never been and are not now a “shining city on a hill.” And you can’t be made great again if you were never great in the first place.

The testosterone that courses through men’s bodies is destroying the world, denying climate change, promoting war and violence, blaming the poor for being poor, and turning our backs against the needy and the vulnerable. Testosterone says we are great, all the time, in every way.

That’s how the old men get the young ones to fight their wars.

Things did not fall apart in 2016 or the following years. They often fall apart and move along.

In America, let’s not kid ourselves  – things fall apart regularly, we have a long history of painful, violent, and troubling moments. I think we are great when we face our problems and do something about them.

Some people think breaking windows and stealing laptops is patriotic. I don’t think that will do it for me.

I follow my soul, not political leaders. I sometimes have a lover’s quarrel with my country, but I never stop loving it;  that’s what being a patriot means.

Stealing things, frightening innocent and unarmed people, spreading feces on other people’s walls is not what patriots do. Patriots stick with their country and try to help it be great. They don’t tear it down and brag about it and post crimes on social media.

Patriots love their country and defend and support it. They don’t hate it and tear it apart.

To me, a patriot knows tomorrow can always be better than today in America.

(Photo: Maria sitting out in the cold, soaking in the beauty and wonder of nature and our beautiful animals.)