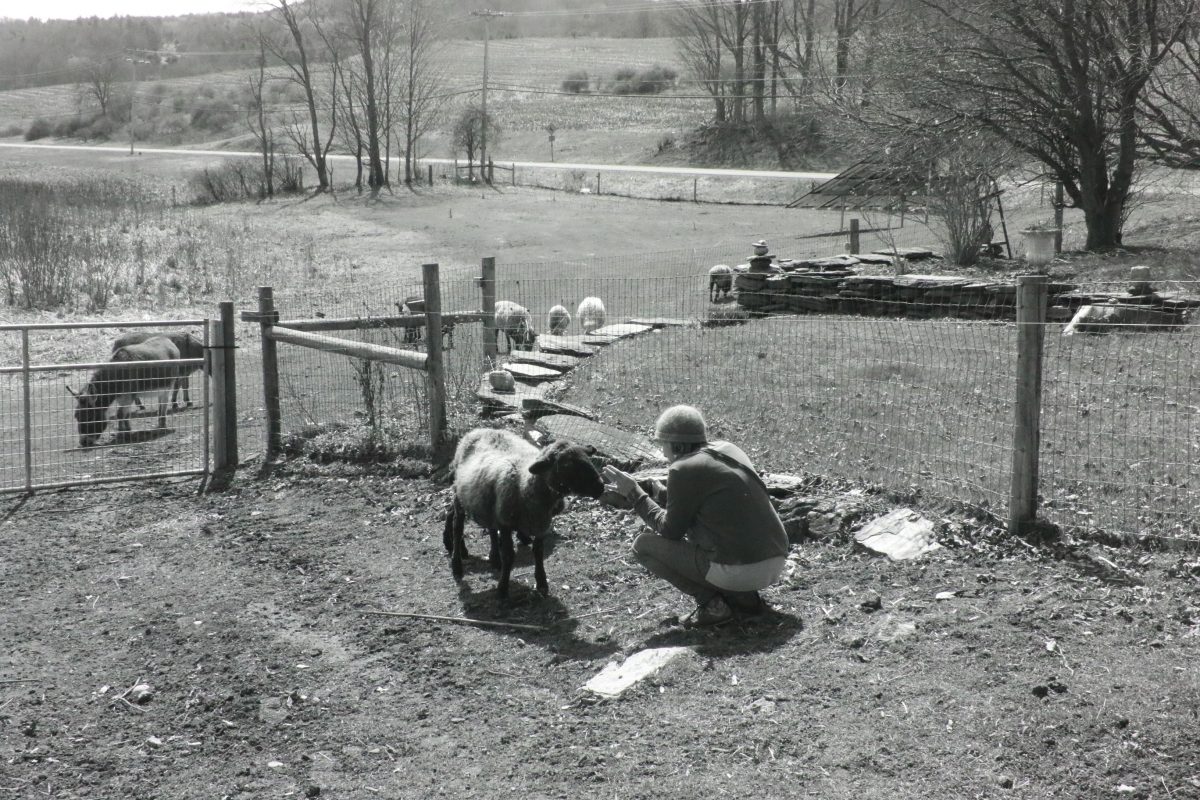 Ever since Charles Darwin wrote On The Origin of Species, scientists and biologists have attempted to understand how animals think, comparing and contrasting this with human thought.

Dog lovers, in particular, are almost desperate to credit their pets with a human-like kind of intelligence, even though there is little scientific evidence to back that up.

Human intelligence is calculated in ways that have little meaning when it comes to dogs or other animals.

There is a communicative ability, the ability to solve mathematical and other problems, the ability to observe the world with the mind’s eye, identify and manage your own emotions and the emotions of others.

But when we talk about animal intelligence, we’re in a different realm. Scientists tend to define animal intelligence as the combination of skills and abilities that allow animals to live in and adapt to their specific environments.

Dogs are highly adaptable, but the smartest animals far surpass them in their ability to adapt to their surroundings by learning to change their habits and behaviors.

Animal intelligence is based on an animal’s capacity to process information and, by assessing this capacity, we can judge the relative intelligence of different species.

(I respect the intelligence of sheep a lot more since I’ve seen how they have trained Maria to talk to them, worry about them, and give them grain and feed of the highest and healthiest kind.)

The respected website Zoo Portrait lists the nine animals zoologists, and biologists consider the most intelligent animals. Dogs, alas, are not on the list.

1.Octopuses are by far the world’s smartest invertebrates; they carry out complex tasks like opening a jar, have excellent long-term memory, and an astonishing ability to learn new skills from the moment they are born.

2.Dolphins intelligently adapt to their habitats.

They help one another when injured; they pass information along to other dolphins and have countless high-level cognitive abilities: identification, differentiation, and behavioral control, among others.

They have a powerful memory and are widely considered to be the most intelligent (non-human) animal on the earth.

Few dogs in our society have to do much more to survive than look lovingly at their humans when they come. This is good for their longevity but bad for their cognitive development.

Dogs are highly adaptable animals, they do have strong memory systems, and they can adapt to new and different environments. They don’t face as many difficult and life-threatening tasks as creatures like Octopuses and Chimpanzees.

1.Select a time when you do not typically walk your dog.

2.Make sure your dog is awake and in the same general area where you are.

3.When the dog looks at you, silently pick up your coat and keys and the dog’s leash (if you usually use one) and then stop where you are, without moving toward the door.

5.If not, place your hand on the doorknob, and turn it back and forth to make a noise. If the dog comes to you, score 3.

I tested my dogs on this; the border collie and Lab scored 5, the Boston Terrier 4.

This is a measure of observational learning, not overall intelligence, but it does provide some clues. In his book The Intelligence Of Dogs, Coren also offers tests on problem-solving and environmental learning.

Coren points out (correctly) that the smarter dogs need more basic training than the not-so-smart ones. Without good training, these dogs often develop behavioral and other problems; they can be too much to handle (border collies, some Labs).

In my mind, training never ends, dogs get nothing without having to work for it, and it is essential in all training to control our emotions.

Dogs can be as smart as we need them to be, as smart as we allow them to be with work,  decision-making, and continuous training. Certainly, some dogs are smarter than others, but few species are too dumb to live comfortably with us if people are willing to do the work.

That doesn’t really work. We are not the same species. I train my dogs all the time; I believe work makes them smarter, challenges teach them to think.

But we live very different lives.

I stand with the biologists who say we have a long way to go before we really know how to measure a dog’s intelligence (my border collies have always been rated the smartest dogs, but they also do some of the dumbest things.)

I look to see how responsive they are, how obedient,  adaptable, how secure. I insist on having dogs that are no threat to people or other dogs.

Unlike rats, dogs rarely make sacrifices for other dogs. They can’t change color to escape aggressors like octopuses. They can’t figure out how to use tools to get the dog food cans open. They rarely display acts of altruism and self-awareness like elephants.

But unlike any of those animals apart from cats, dogs have figured out how to live safely and peacefully with humans and have gotten humans to spend billions of dollars on their health care, special foods, and toys.

We take care of all of the needs of our dogs, unlike our animals: we feed them, shelter them, care for their health, often sleep next to them. No other animal other than a cat can claim that.

I sometimes wonder if that doesn’t make them the smartest animals of all?