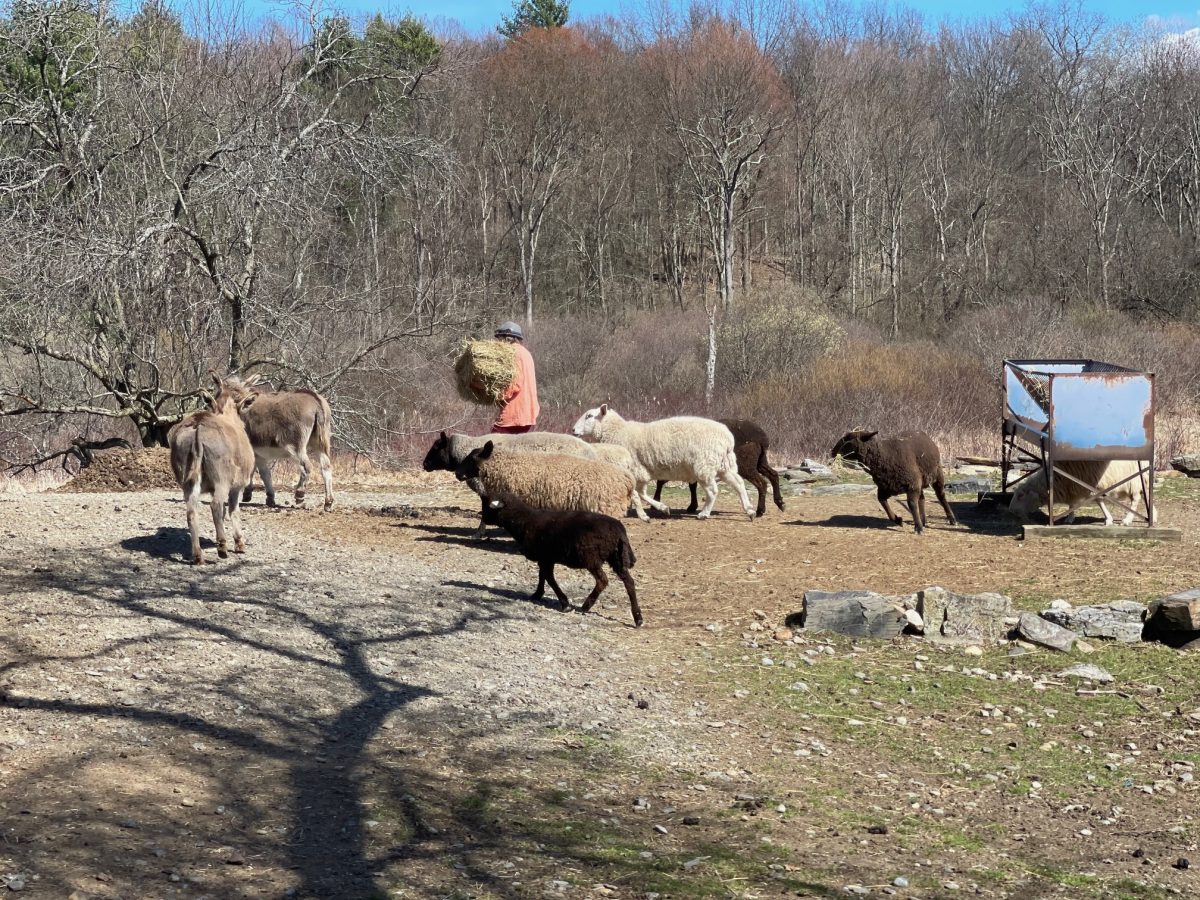 The philosopher Thomas Aquinas believed that God created animals in order to teach human beings how to be merciful.

I’ve always been drawn to that idea, but over time, I’ve also come to believe animals were created to teach us to be caring stewards, of them and of the earth, an evolution of Aquinas’s idea.

This idea transcends mercy and includes morality, faith, and responsibility.

For much of modern history, a steward has been defined as one employed in a large household or estate or business to supervise the accounts or distribute food and drink in an institution.

A steward is also an employee on a ship, airplane, bus, or train who manages passengers’ feeding and care.

But the term has taken on a broader and deeper religious and spiritual context.

In Christianity, the idea of the steward has broadened further.

The Christian steward’s philosophy writes Paul E. Chapman,  is that stewardship means we have been entrusted with the welfare and belongings of someone or something else and that we must be held accountable for how we handle that responsibility.

Some dictionaries give as many as 30 definitions of the term “steward,” and stewardship has become a philosophy in its own right, especially when applied to people and animals at our mercy.

Environmentalists have also embraced the term and expanded its meaning, challenging us to be  “responsible stewards” of the earth and its dwindling resources.

According to Wikipedia, Stewardship is a belief that humans are responsible for the world and should take care and look after it. Creation includes animals and the environment.

I see myself as the steward of my animals, as someone responsible for them and to them.

My responsibilities are to feed them healthy foods, shelter them, exercise. I am morally responsible for training domestic animals like dogs to live harmoniously and safely in our world.

Animals do not exist solely for my emotional support and well-being. Animals serve me, and I serve them. They are my companions on the path through life.

I embrace the notion in religious theology that caring for  God’s creations is a sacred obligation. The stewardship of animals and the earth are believed to be sacred to God in every major religion. That is the teaching of every major faith: Christianity, Islam, Judaism, and Buddhism.

I’m learning that the Amish also consider the proper treatment of animals to be a moral responsibility, not because they are their children or their emotional support systems,  but because healthy and secure animals make their lives possible.

As society has evolved, so have our thoughts and values on what constitutes good stewardship of animals in our care. In 1965, the United Kingdom developed a set of principles to cover farm animals and livestock welfare.

I embrace these Five Freedoms, and so has Maria; this is the code by which we care for every animal on our farm, from the domestic dog to the donkeys and sheep to the chickens and barn cats.

Like Aquinas, I believe these animals make me a better and more merciful human being by challenging me to be responsible for their welfare. They are not children or furbabies to me, but partners in my life on the earth.

It sounds strange to me, but I am certain of legislators were free to bring their dogs to Congress, the two parties might well learn to work together. Dogs soften us, make us smile, open us up to empathy.

It seemed no accident to me that the Trump family was the first in many years not to have a dog in the White House and the Trump administration was the cruelest in modern history.

The Five Freedoms embraced by England are these:

Freedom from hunger and thirst.

Freedom from extreme weather and discomfort.

Freedom from pain, injury, or disease.

Freedom from fear and distress.

I believe our own humanity is measured and reflected in the way we treat animals. A society that treats animals humanely historically treats its most vulnerable humans humanely as well. Animals teach us to be human; they are a profound moral challenge to human beings.

Food and shelter are only the beginning of the animal steward’s moral obligations. We owe our animals a good and meaningful life.