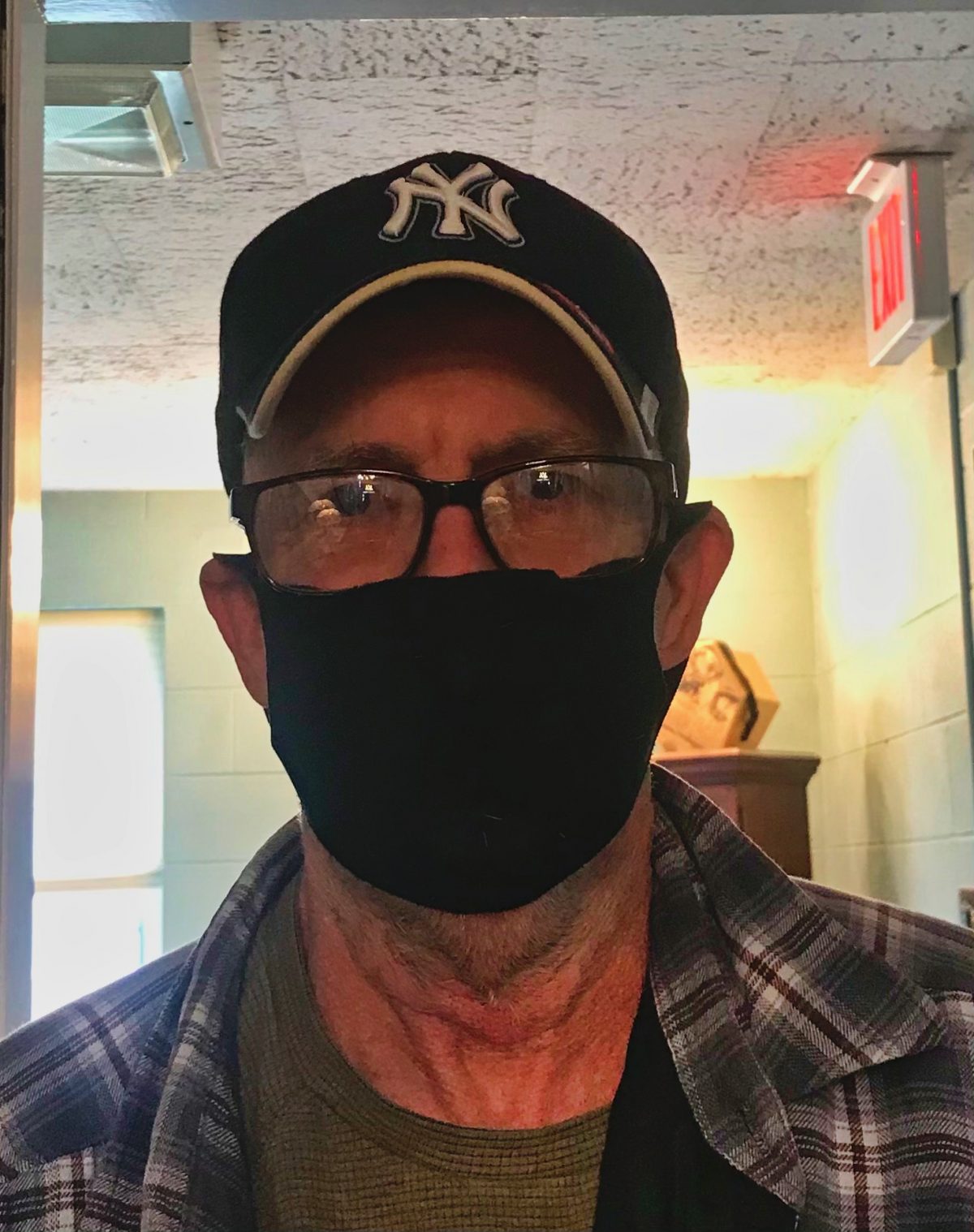 I finally met Charlie, a new Fly-Fishing-addicted resident of the Mansion, yesterday. Charlie came to the Mansion soon after they were quarantined so I couldn’t see him until Tuesday.

He’s an interesting man, a lot of fun.

He’s a great character, Fly Fishing was the love of his life (along with the New York Yankees), and he has had an awful year, severely depressed after a year of isolation and worry soon after arriving.

No fishing, no family all year. The aides were getting very worried about him. They’ve nicknamed him “FishGod.” He loves it.

Shiela, a Mansion aide, decided to take him out Fly Fishing At the Battenkill, and Charlie returned to life, his depression melting away as he took one of the many fishing rods he owns.

It made him very happy, pulled him out of the dark space.

Charlie is outgoing, cheerful,  and the aides were relieved to see him bounce back. I asked him about Fly Fishing, and 20 minutes later, I was still listening.

Two of the aides approached me to see if we couldn’t help him get some Fly Dressing with Dressing  Box, which I found on Amazon. It’s on the way.

I also ordered a new fly kit and the classic fly fishing book The Longest Silence: A Life Of Fly Fishing by Thomas McGuane. I ordered The Essence of Flycasting By Mel Krieger, which’s coming today. 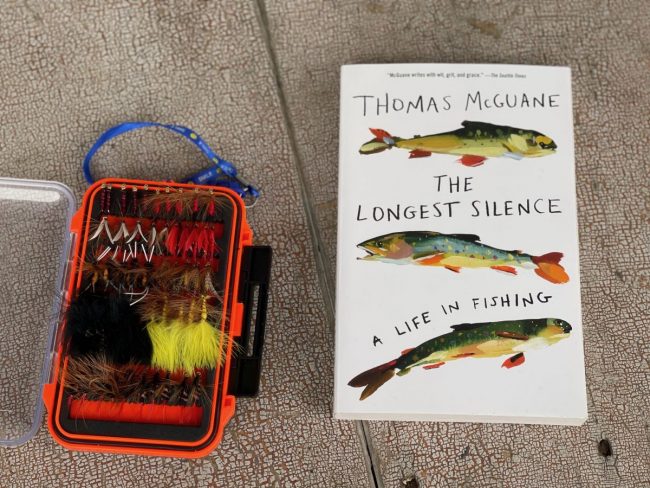 I’ll bring the books and the kit over to the Mansion later today, before my radio show.

I’m also in touch with the very famous American Museum of Fly Fishing in nearby Manchester, Vt., they have offered tickets for me and Charlie to go to the museum.

I’ll be happy to take him.

This is a lovely thing for us to be doing, a small act of great kindness, right in our wheelhouse.

And I don’t need to ask for any donations, I have enough in hand for the books and the fly kit, and the tickets should be free.

I’ll be looking for ways to keep Charlie engaged with his passion; we can take short junkets to the Battenkill River, which is close by, and to other fishing sites.

This can really make a difference for Charlie. He needn’t lose the passion of his life.

It’s great to be back in the Mansion, where I can meet the new people, see who’s gone, and figure out how to help. I’ll keep everybody post about Charlie.