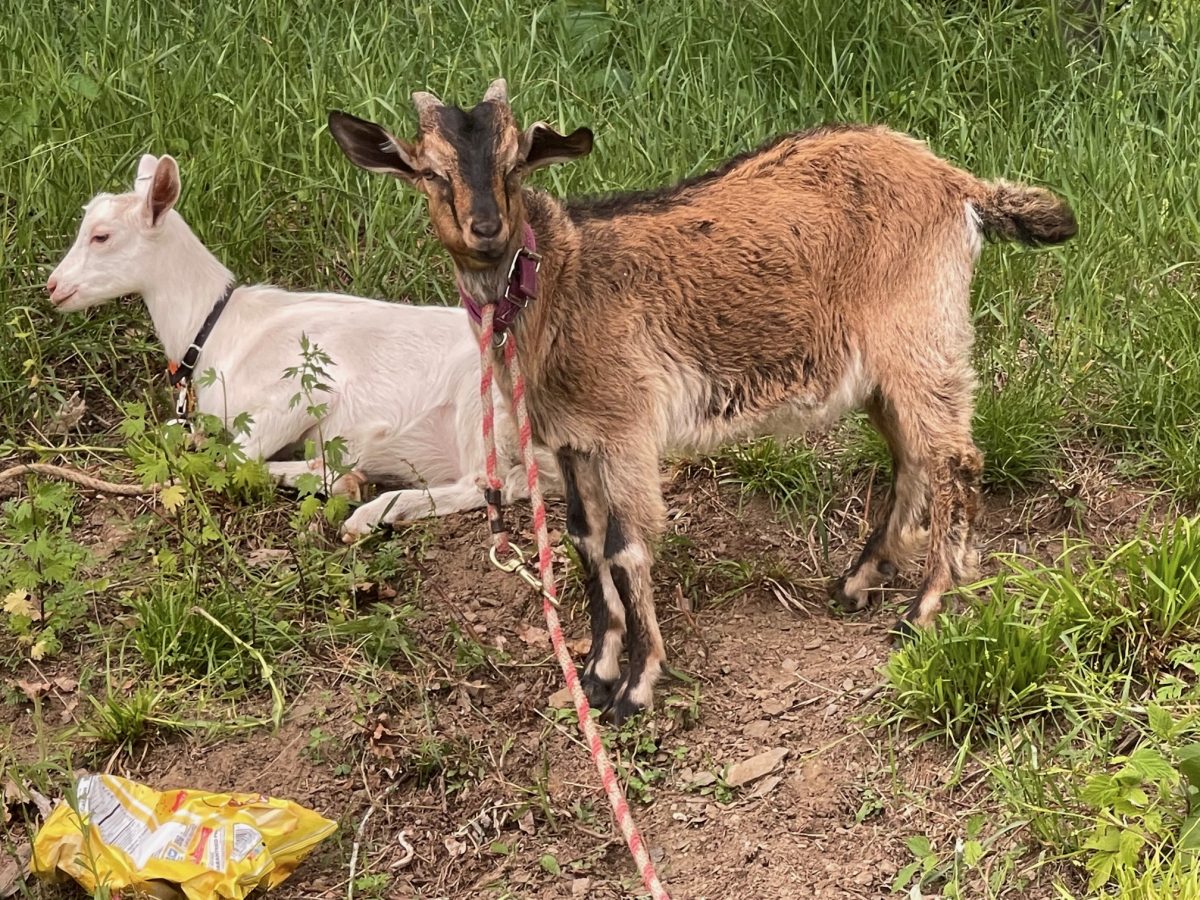 “Take what is offered to you, but expect or demand nothing…” – Jesus Christ, Sermon On The Mount.

As with all good and honest negotiations, I need to keep the details secret as the talks get hotter and closer. I want to say I had an excellent visit to the Miller Farm, and I’m more optimistic than ever.

Last night, I pored through the Sermon On The Mount preaching by Jesus Christ for quotes that supported the idea of making the carriages safer. It was a good idea.

Jesus’s Sermon on the Mount challenged the crowds to live out his message of sacrifice and righteous living.

In doing so, he said, they will make the world a better place and bring others to God.

The Sermon on the Mount is the foundation and most sacred guide to how the Amish live and make decisions about their lives.

In respecting that, I make this conversation possible. Make the world a better place and point others to God.

First, I drove to see Mosie at his daughter’s new farm; he’s finishing up the details on the temporary house. Then I stopped at the farm and met with Barbara and several of the children in the family.

I showed them each and every image of the tapes in daylight and tapes in the dark. They carefully studied each one and made no comment about them. They were eager to see them and clearly impressed by their brightness when hit by car headlights.

The girls especially asked me good and thorough questions about the tapes and how they were made. I assured them they were not solar or battery powered.

It’s Mosie’s decision ultimately, but I wanted to see if his wife and children would have a say. They clearly do.

Moise was very busy, but I gave him the details of my experiment with the 3-D illumination tape. He was very impressed and very interested in the two or three details he saw.

I also told him I had searched through Jesus’s Sermon On the Mount, a cornerstone teaching of the Amish faith.

I surprised him, I think, by quoting Franklin Roosevelt as preaching that “no greater blessing could come to our land today than a revival of the spirit of religion. I doubt if there is any problem in the world today – social, political, or economic, that would not find a happy solution if approached in the spirit of the Sermon on the Mount.”

In that spirit, I said that I raised the issue of the brighter lights on the cart. I believe we had possibly found a happy solution to an important problem. Perhaps this one would leave everyone happy.

In the Gospel of Matthew, Jesus is said to have preached to his followers that “following the Law to the letter is not good enough. The heart must be right as well.”

The concerns about the safety of the cars all came from the hearts of people, I said. Good hearts were right. Perhaps they found me for a reason.

I realized, I said, that there were deep and important religious obstacles to changing how the Old Amish carts were illuminated, I knew it would take time, but I think I might have a plan that would respect all of them and leave the cart intact unchanged.

We made plans to talk alone tomorrow or Friday, depending on how much work gets done on his daughter’s temporary home a couple of miles away from his farm. He said he was very comfortable talking again.

I was able to drive several things home to Moise and Barbara and the children – all of them wanted to see my images taken at night Tuesday.

One was that the tapes were invisible in the daytime, two that they had many options of using the tape without changing the cart’s look at all.

They could replace the four white strips now used for illumination. They could simply add a few that would not be seen in daylight but would be very bright in the dark.

They showed the invisible tape on the cart during the day, and the very bright reflections at night, taken from my car in the rain at several distances.

Once again, I offered to stop the process if Moise asked me to, and for the third time, he said he was open to what I was saying and wanted to continue the conversation.

I know he has to talk to other people, and I know there may be intense resistance to changing anything to do with the cart.

But he’s what my grandfather called a mensch, a person of integrity and honor.

If he says the process should go forward, then it will go forward.

I might know more tomorrow; I might not know anything for weeks or even months. I don’t know if Moise can make minor alterations to the cart himself or not.

And I might not ever know. I do know I had a different and excellent feeling about today. Those photos really told the story better than my words could.

My gut says we moved forward with our experiment this weekend. Take what is offered to you. Expect or demand nothng.