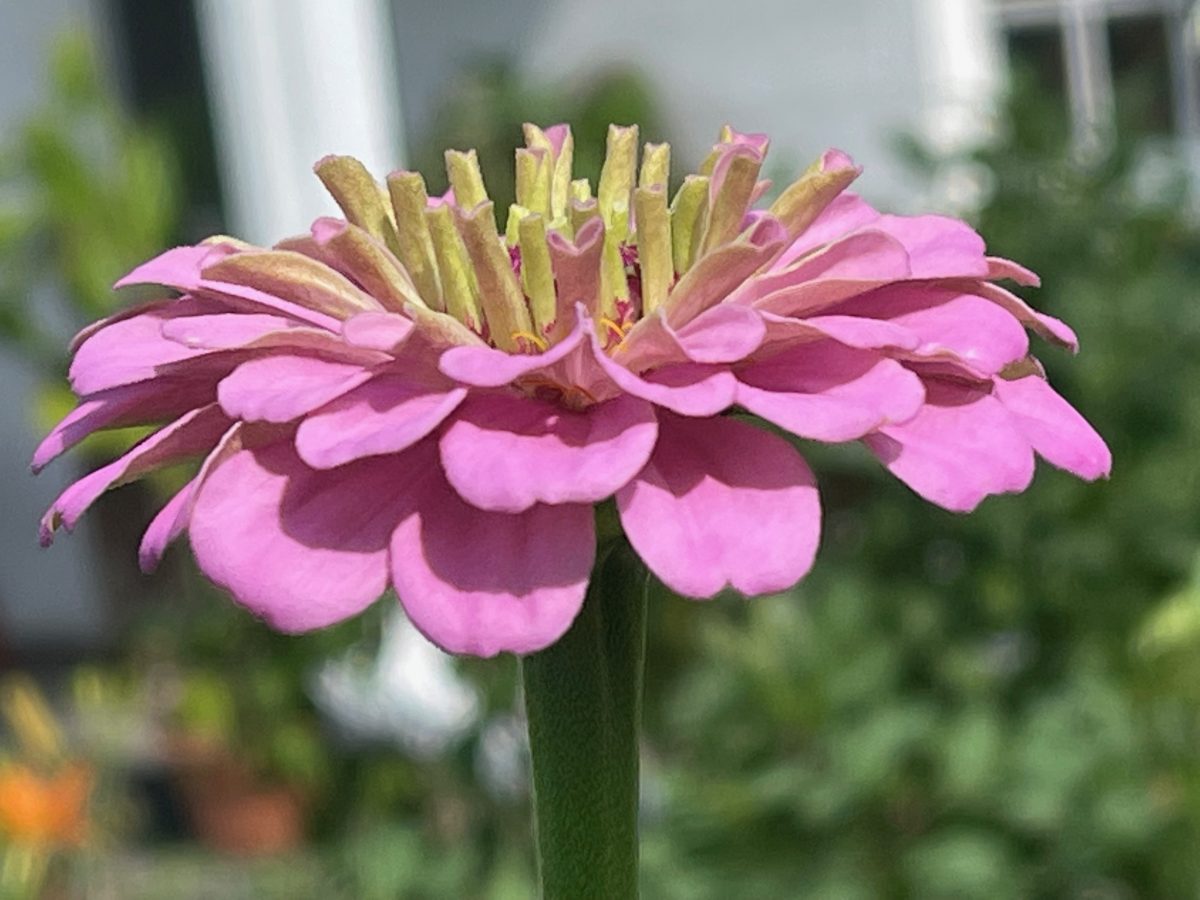 A week ago, I wrote that I had decided to take my blog back. And I did. This is my report card.

I credit Donald  Trump and his Perennially Pissed followers, the media for making money off of so much bad news,  the Pandemic for stirring up so much of the grievance, hatred, and self-pity that is flooding social media and polluting our public spaces.

And yes, there is that systematic racism thing that we keep hearing is fake. It isn’t.

I love my blog, and I often ask myself the same question I ask of the blog: who and what exactly do you want to be?

Writing about the Amish seemed to draw additional haters to the blog, on top of half of the country. Nothing makes disturbed and idle people angrier than people who seem to be happy or sincere.

Since they trust nothing, everything is suspect. Everything good must be fake.

The gift of hatred is that it makes one think. It can make me stronger; it always has.

The emotional cost of pretending cruelty doesn’t hurt when it does is substantial. No one is immune to it, human beings are not made of cardboard.

During one exchange online from someone accusing me of being a psychopath, I said a prayer to the spirits: if I ever have nothing better to do than send strangers hateful messages, or spend all day responding to them,  please strike me down.

A part of me thought challenging them was my civic duty. It wasn’t. Ignoring them is.

I wouldn’t say I liked the answer. Hopefully, I  caught myself just in time; I’m still here. Their poison is my poison, their anger is mine.

I won’t let the blog become absorbed in the culture of hatred and resentment, another journal of the Perpetually Pissed.

I’m really not much of a hater. I’m not good at it. As I write this, I cannot think of a single human being that I hate.

I can be dumb, obnoxious, and just plain wrong, but I’ve always seen hating as a whirlpool that can suck me in so deep I can never get out. That has happened to me at times.

Rage is in the air; I need to think about just how much of it I want to breathe and still have a peaceful and spiritual life. A friend reminded me recently of something; “Katz,” he said, “you don’t have to answer every asshole who dislikes you.”

This was shockingly good advice and the most shocking thing about it was that I didn’t know it.

I learned in my decades of Internet writing that hate is a magnet for more hate, hatred is parasitic, it needs something to feed off. It is always the problem,  never the solution.

For reasons I don’t need to dwell on here,  I am no stranger to anger and obsession. I grew up being picked on and laughed at, and I sometimes need help brushing cruelty off and letting go.

I’m not going there, and my blog isn’t either. It seems that half the country is nervous these days, the other half angry miserable, and unmoored.

Since I banned the trolls, deleted them, refused to post them, ignored them,  the effect on me has been almost shocking.

My head is thinking of creative thoughts:  seeking out the good things, following the Amish, paying attention to the animals, looking for color and light in my pictures.

I’m not giving up writing about politics when the mood strikes, but it will never be the focus of the blog.

At first, the trolls were outraged at my announcement, like wasps driven from their nests.

But I can tell you this about people who hate; they are just like vampires; they need blood and darkness to live; without it, they are like Dracula in the sunlight; they wither and melt away.

Banning trolls was like turning off the light that attracts moths – they go somewhere else.

After two or three days, they were gone, from my inbox, from my consciousness, and most importantly, from my blog.

I feel the blog and its author have returned to the usual recipe of interesting ideas, and the pursuit of color and light.

The sweetest words I ever hear from readers are these: “you made me think.” I don’t need people to agree with me, I live for making them think.

I don’t care what every human on earth thinks of my work.

My blog was always meant to be informative, thought-provoking, and uplifting. I didn’t completely lose it, but I was slipping.

I hate hatred, and there’s the rub.

Fighting it can seem like a virtue, when in fact, it’s just another sickness. I first understood this in therapy, I’ve been working on it ever since, sometimes successfully.

As my life gets richer and more meaningful, there is less and less room left for hating people or paying attention to hateful people. They have no place in my consciousness.

My writing about the Amish heated the waters a bit. They trouble a lot of people, perhaps because they are so content with their lives, and because they never argue their beliefs. There is food for thought.

The country is going through a rugged time, and many people are angry, confused, misinformed. Social media is becoming the toilet bowl that gets rid of all the bile.

I feel for these trolls; they are T.S. Eliot’s hollow men (and women); their lives are full of acid and emptiness. But that is not my story.

The problem for me, and so many others, is that hate begets hate; it is difficult to stay on a spiritual or even track in the midst of all those unsettled people with their send buttons and hate-producing media.

This has been a precious process for me.

I realized the real problem was not the anger outside of me but the anger inside of me. I’ve had decades of therapy, even psychoanalysis, but I was a mess, and some things take a very long while to heal.

If it’s no fun being trolled, it’s not fun watching it either. I apologize.

I’ve also liberated myself in other ways.

The people who write the nastiest and cruelest messages seem to have this idea that I’m morally obliged to post their writings, that anyone who writes needs to post everything critical said about them.

This is a new ethic that has come out of social media and interactivity. People love their new “send” button power.

I reject this idea. I post all thoughtful and civil messages, and as of now, NO messages that are either cruel or hateful. Period.

It’s a simple boundary, and except for one lapse, I’m holding to it. If you see me or sense me slipping, please call me out; I will be listening and appreciate your help.

The distinction is important. My blog and my writing are all about being thoughtful. I love to discuss the ideas I present. I don’t mind civil disagreement.

I feel no moral or other reason to post criticism for its own sake. I don’t write to argue my ideas to billions of strangers on Facebook. Time spent arguing for its own sake is lost time.

Time spent in intelligent discussions about ideas can be sweet and sacred. I learn a lot from messages that are thoughtful and courteous.

This transition was more important than I  realized, and I am both excited and rejuvenated about it.

The good and spiritual life does not require us to be saints, only to be honest about ourselves and work to be better than we are.

That is always possible, at any point in life.

Thomas Merton wrote that humility is a virtue, not a neurosis. Humility sets us free to do what is really good. A humility that freezes us in place and freezes our being is not humility at all, just another form of pride.

Humility is about seeing the flaws that live and grow in us and facing them. There is no such thing as a perfect human being.

This week was a good start.