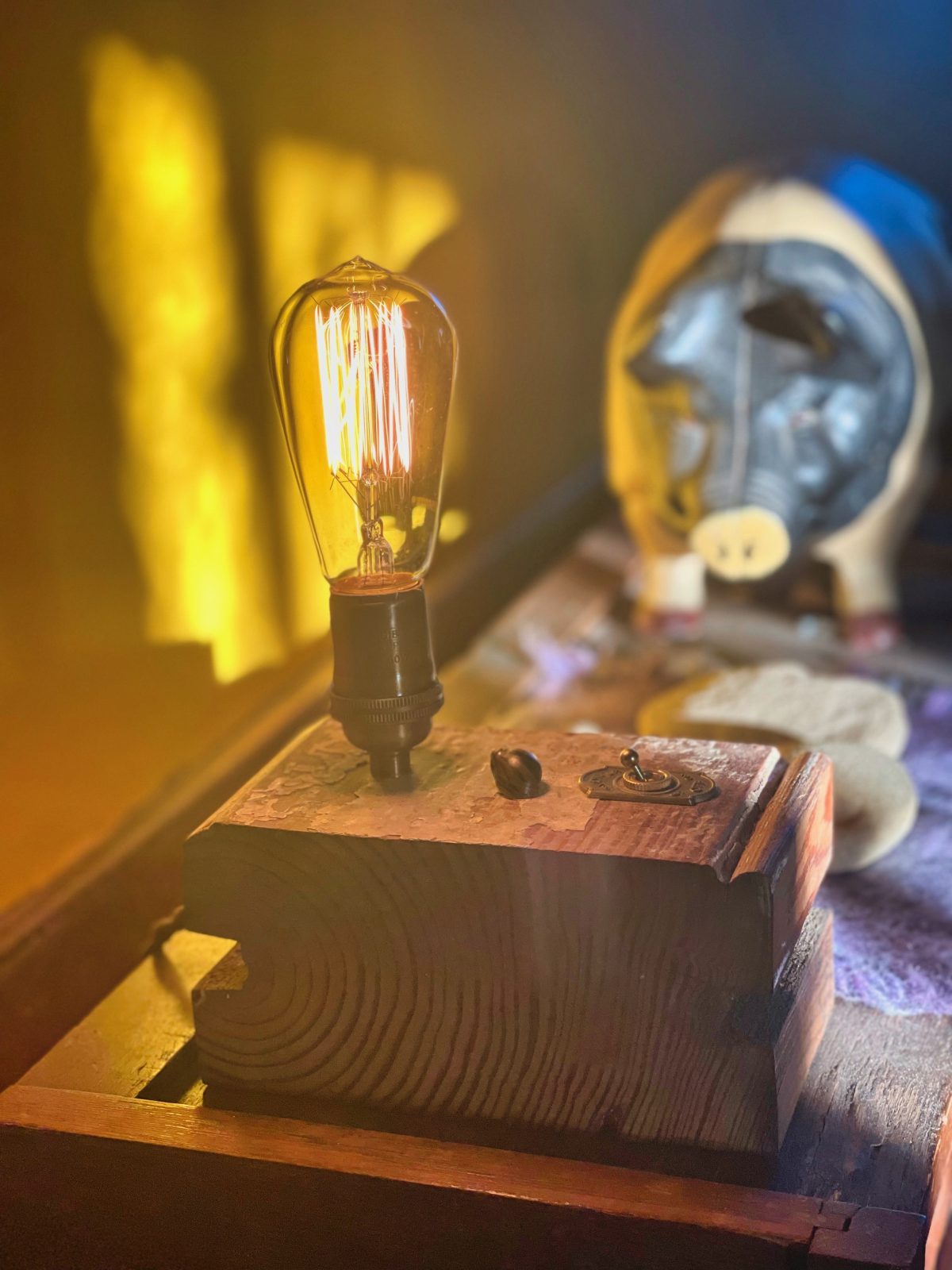 “If you are always trying to be normal, you will never know how amazing you can be,”  — Mayo Angelou.

Someone posted a message on my blog the other day suggesting I was not “normal” because I gave food and snacks to people who weren’t needy and brought presents to friends in the night because I loved to suprise them in the morning and they loved being surprised.

“What kind of a person does that?,” he asked with great scorn and pity. Well, not a normal one for sure.

His was a voice that is very familiar to me, I’ve heard it all of my life. His name is not important, just another roving ghoul on social media.

He couldn’t have known it, but he had picked the wrong target. People have been calling me abnormal my while life, and this is because I am not normal, I have never been normal, and will never be normal.

I accepted this early on, and have never looked back.

Maria, the love of my life, has also never been normal, and has been tortured for it.  Normal people don’t re-home spiders and moths and kiss trees.

We celebrate our abnormalness now,  it is a foundation of our love.

Nothing could make me happier than being abnormal as I grow older. It did used to hurt.

I think abnormal children grow up to be amazing adults – writers, artists, scientists, Mother Teresa (who was quite proud of her obvious abnormality.

I have no normal friends, no normal person would have me around for long. It can be lonely at times for the not “normal.”

When I was a child, the worst insult the bullies and the impaired could throw at people like me was that we weren’t normal. It was a universal way to attack the different.

They wrote this on message boards, on school walls, they shouted it in the school yard.

“If you are different from the rest of the flock, they bite y ou,” wrote Vincent O’Sullivan in The Next Room.

And I wasn’t normal.

I was a bed-wetter, I hid from gym, skipped school two or three times a week, hung out in cemetries after school, peed my pants in school, never did my homework,  and was routinely smacked around by the bullies, who I called (sometimes to their faces) peckerheads.

People just couldn’t tell me often enough that I wasn’t normal, including many of my teachers, and my father. He was upset at his youngest spawn generally, and mortified because I couldn’t play sports.

I see now that they were all correct, I wasn’t normal, but it wasn’t until much later that I learned that the abnormal were among the most successful and creative and innovative people in the world.

They are, to be honest, the people I love the most and am the most comfortable around. A lot of my readers are not normal, and we recognize one another right away, even in e-mail.

Thomas Edison was notoriously abnormal, and I bought this re-creation of the first light bulb to sit in our dining room as a monument to the stubbornly abnormal geniuses of the world. Did anyone on earth call Albert Einstein normal? Just think of that hair.

Winston Churchill dictated books to his secretary at 3 o’clock in the morning while smoking a cigar and walking around his mansion naked. People called him many things but no one called him normal.

One person, a woman working as a librarian at the Providence Public Library, East Providence Branch, read some of my writing when I was eleven or twelve and she told me I  would be a book writer one day and and my  books swould be on the shelves of the library.

This prophesy turned out to be true, and I made sure to do a reading at the library when I was on a book tour. She was dead by then, but I never forgot what she told me:

“Don’t be afraid to be strange and different,” she said, “that will be the greatest gift of your life.”  Those are the ones who stand out, she promised. I have failed in many ways, but not in that one: I do stand out.

Her words never left me.

At the time, the bullies and peckerheads had pretty much convinced me that I was a freak and would never have a “normal” life.

I still don’t know what that is, but it doesn’t matter any more. Online, I see young kids bullied and ridiculed all the time for being different, and noone still does much of anything about it.

It’s a finger in the dike, but whenever I get the chance, I tell a young and abnormal kid – we recognize one another – to hang on. It becomes normal to be abnormal, I say, and abnormal to be normal.

But I also warn them: Peckerheads and Toothless Ducks will follow them wherever they go, from elementary school to social media.

Don’t, I say, let them get you down. One day, you will look in the mirror and love who  you are.

And pleae, do me a favor. Think of the children. Many really need to hear that not being normal is all right. It all evens out at the end.