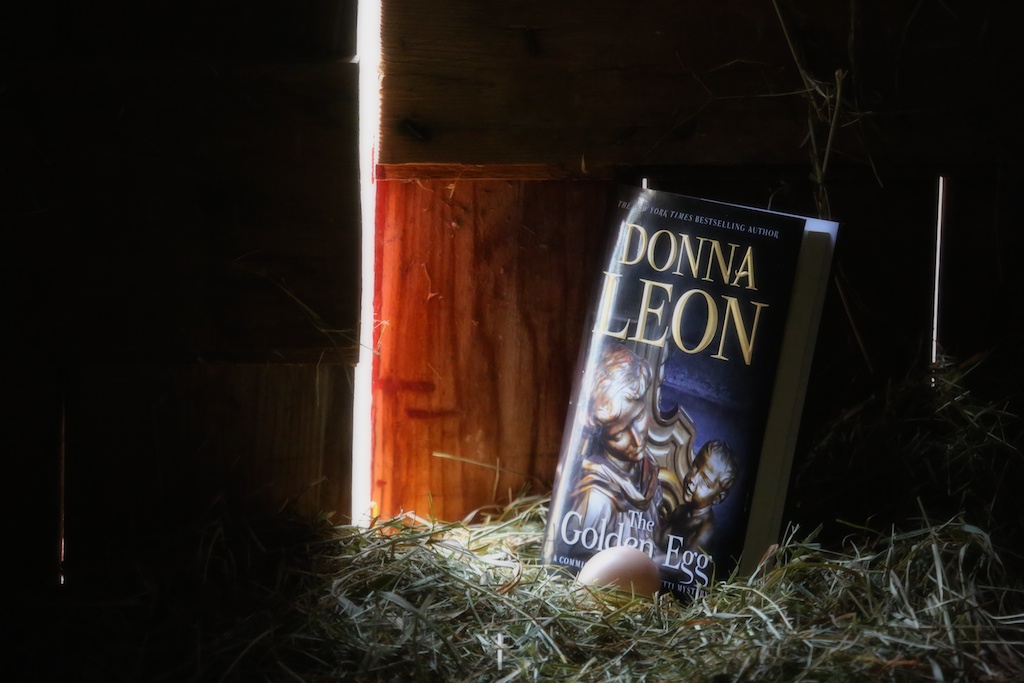 This review is written in conjunction with Battenkill Books of Cambridge, N.Y., where I work as Recommender-In-Chief. If you are as tired as I am of the corporate takeover of our cultural, entertainment and political life, you can do something about it. Buy local. If you like this book please consider buying it from Battenkill Books. You can call them at 518 677-2515 or email them – [email protected] or visit their website. They take Paypal and ship anywhere in the world. If you don’t wish to do that, please consider you own local independent bookstore. Thanks.

I once wrote mysteries – six of them – while I struggled to find my footing as an author. My series was called “The Suburban Detective Mysteries,” and the got some nice reviews but never sold much and I moved on to other kinds of books and a different kind of writing life. I never liked the rigid format, I got sick of my hero. My publisher got sick of me. But I love reading mysteries.

Like all mystery readers – I think of mysteries as cheese popcorn for the mind – it is a big deal for me to find a series that is entertaining, intelligent and subtle. I am not comfortable with the pile-it-on plotting (reminds me of big movies with special effects) and the turn towards ever violent and disturbing sado-masochistic plots. Just not for me. These books never seem to end, their plots are ever more implausible and heavy-handed and I find those that feature the torture, imprisonment and  dismemberment of people, especially women, offensive.

I was very happy to come across Donna Leon’s very wonderful,  atmospheric “Commissario Guido Brunetti” series, set in Venice. Brunetti is an intuitive and honest investigator, a devoted father and husband, and a native Venetian, familiar with all of the canals, alleys, cracks and secrets of that mythic city, once a kingdom all its own. Venice is the star of this series as much as the Commissario. It is a credit to Donna Leon, who has lived in Venice for thirty years, that she is as unsparing about the city’s corruption, crime and environmental ruin as she is skilled at evoking it’s great beauty and wondrous history.

Leon writes with a skilled and delicate hand. “The Golden Egg” is typical of this series. Brunett’s strutting, chowder-headed boss Vice Questore Patta,  asks Brunetti to look into a minor shop-keeping violation committed by the mayor’s future daughter-in-law. Brunetti has no desire to help his boss win political favors with the mayor, but he doesn’t have much choice. At the same time, Brunetti’s strong-willed wife, a politically-correct professor, comes to him with a request of her own. The mentally handicapped man who worked at their dry cleaner has died of a sleeping pill overdose and Paola is tormented by the idea that he lived and died with no one noticing him, helping him or understanding his life. Brunetti , who saw the man often at the dry cleaner’s, becomes obsessed with his story and the odd circumstances of his death as well.

The backdrop of these elegant books is a country and city in turmoil. Crime is soaring in Venice, the city is flooded with immigrants from China and Eastern Europe, most of the native Venetians have been driven out of their homes to the mainland and tourists clog the streets and restaurants. Corruption and bureaucracy is so pervasive that it is almost impossible to legally gather information and bring criminals to justice (in Venice, it takes nine years to appeal a court verdict). Brunetti’s bosses are venal, and Venice, like the rest of Itally, has so deep-seated a mistrust of the police that few people will even talk to the police. Brunetti doesn’t blame them. He and some colleagues run a kind of shadow police service, they show great ingenuity in manipulating computer networks to find out things that no one will tell them, and charm and guile at wheedling information out of reluctant people. Brunetti’s heroics come not from gunplay or the hunting of savage killers, but in maneuvering through the many obstacles he faces in his investigations.

His greatest fear is cynicism, his great struggle to keep faith in justice. The book is rich in atmosphere and character. I love Brunetti’s fussing about how to navigate the city’s dark waterways.

I also love the Commissario’s many forays through the canals, alleys, neighborhoods and buildings of the city. Food is important in this book, as it is in Italy, and Brunetti does not dare bring stale bread, a bad wine or limp vegetable home to lunch.  As often as he can, he comes home to eat and intersperses his detective work with stops to favorite bars and cafes, where he contemplates justice and his beloved city and drinks Calvados. While he stalls the suspicious Vice Questore, he unofficially digs into the life of the handicapped man, of whom there is absolutely no trace in all of the files and computers of a paperwork-obsessed city and country. As far as the Italian government is concerned, the dead man never existed. Brunetti’s search leads him to the suspect’s evasive mother and one of the city’s wealthiest and most aristocratic families.

This series is gentle, literary, but always compelling. Justice does not always mean jail and arrest.  Brunetti is a patient, observant and ethical hero in one of the strangest and most beautiful cities in the world. The truth is elusive in such a corrupt place, and even the good cops are overwhelmed by a culture honey-combed with bribes and corruption. Brunetti  finds his grounding in two or three colleagues as dedicated as he is, his great love of his wife and two children,  his passion for the truth, and for Venice. Wherever he can, he does good and makes a difference. His skill comes as much from handling the bureaucracies he sees as choking his city as it does from catching the bad guys. He does both with great style.

I highly recommend this series. One critic wrote that Leon’s books “shine in the grace of their setting.” They do.