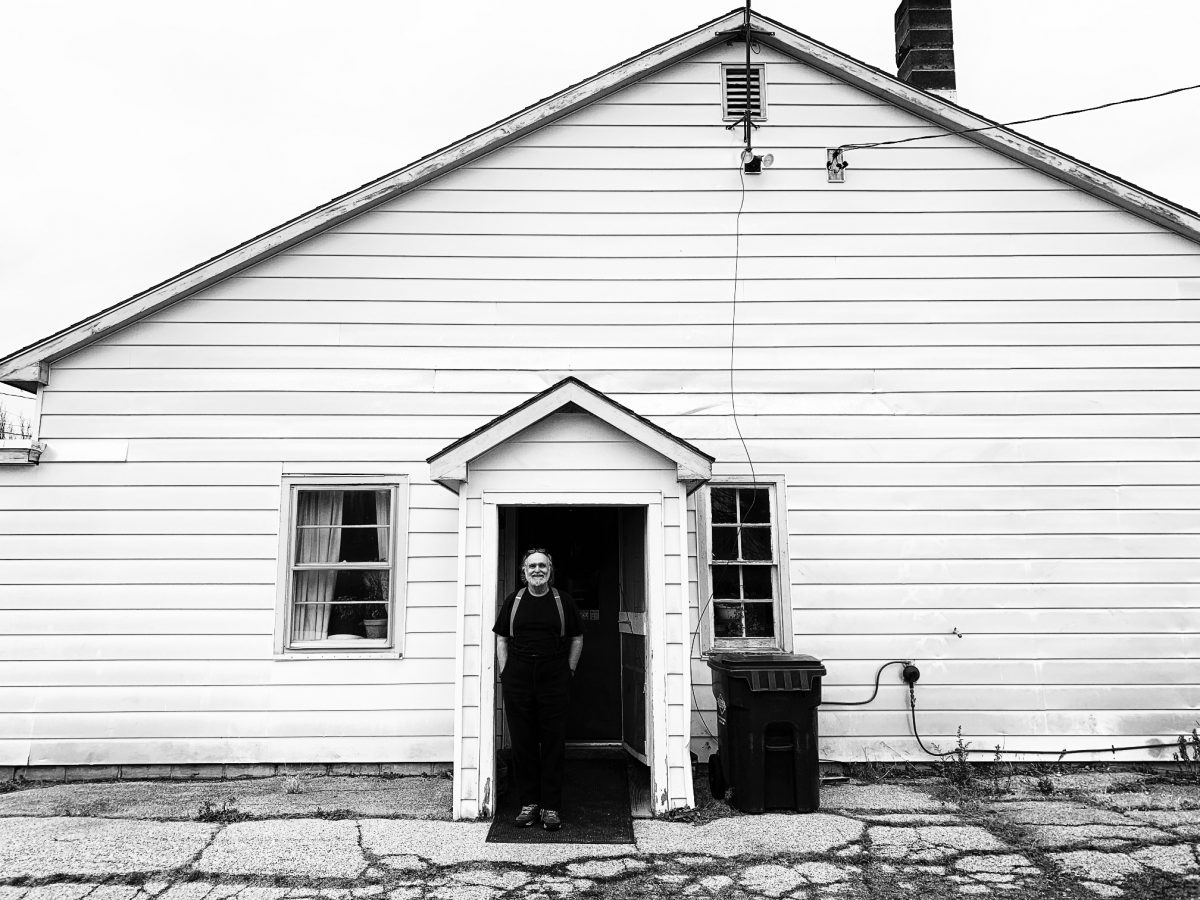 My radio broadcast is something I never imagined doing at this point just a few months ago. I am plenty  busy, I have a book to finish and a blog to publish, and a farm to help run and photos to take and therapy work at the Mansion and work with the refugees and immigrants in and around Albany.

Heading into my 70’s, I am busier than ever and  loving it more than ever, I am grateful for that.  A couple of months ago, Maria asked me to appear on a tiny community radio station in Bennington that I had never heard of or listened to in order to promote the Open House.

I will be  your assistant, I said generously.

On the show today, Thomas Toscano and I got to talking about dogs and I forgot to mention the Open House until three minutes before the end. Afterwards, I got a text from Maria: “you’re fired as an assistant.”

In the back of my head, I’ve always had this dream of doing a thoughtful and welcoming dog/animal showing for people who love animals and want to ask questions about them or tell stories about them.

I was startled to go to WBTNAM that day and meet the host, his name was Thomas Toscano. He was – is – quite a remarkable man. It was almost as if we had been waiting to find each other.

A child musical prodigy, Thomas became a compose and opera singer and conductor, and traveled the world and studied with teachers like Leonard Bernstein. He was a big deal in the opera world of New York.

He has wild Sicilian eyes and a temper to match, he looks a bit like Arturo Toscanini. His eyes just blaze, I am drawn to taking his photo.

Thomas lived in 32 places, a few years ago his girlfriend tossed him out of their Brooklyn condo – he says is the “world’s worst boyfriend” – and he decided to move to Vermont. He was tired, he said, of fighting the battles of the creative life.

His life here right now is music and running this bedraggled radio station, just a few wind gusts away from falling apart.

This afternoon, Thomas Toscano, now the fiery, hot- tempered and imperious Sicilian musical prodigy and director of the radio station, did my sixth (seventh?) show with me.

Today’s show was the best one yet, I think. Lots of calls – Chicago, New York, California, Vermont. Thomas was at his iconoclastic best, railing about the British, corporations and the cost of veterinary care. He is a good railer, smart and passionate.

The show has many obstacles. I get a headache when I think of them.

The equipment is ancient and disintegrating, the FM transmitter is broken, there is no sales staff or producers around. There is hardly anyone around, ever.

Thomas does just about everything. The Army Of Good bought some toilet paper for the station a few weeks ago, and I brought him 50 ball point pens today engraved with the stations’ letters and phone numbers.

We have been supporting the new WBTN Amazon Wish List, something I now suggest to every organization I work with. Today, Thomas told me the station was buying a new compressor, something desperately needed, with money from the Amazon Gift Cards on the wish list. (Thanks, a big step for the station.)

Thomas almost fainted, he couldn’t have been happier if I’d bought a shiny new car.

People have asked me why I am doing this now, when there is plenty of stuff for me to do.

I am thinking about it. I need to think more, but so far, this is where I am:

I welcome and cherish new challenges.

This station, this show, is a challenge that is almost impossible to pull of. There is nothing but me, Thomas, and up to now, the very powerful and dedicated soldiers of the Army Of Good, most of whom I have never met and will never know. When I think of them, I think of the crumpled $5 and $10 and $20 bills they send me from all over the country,  as well as the checks.

“Talking To Animals”  is a dream, but also an experiment: can I really host a thoughtful, safe and informative show about animals?

Can we really use new streaming and app technology to reach far beyond our  rural borders and out into the world?

Will there ever be sponsors who will help the show pay for itself?

Can this very small and battered community radio station hang on long enough for “Talking To Animals” to get established? Thomas says yes, he has a plan.

Will enough people get through our ancient phone system to call and talk to me?

Can I really be interesting and agile enough to keep a two-hour radio broadcast interesting?

These are questions, I don’t have the answers. I am getting, for the first time, a bit optimistic. I don’t know how or why, but it just seems to be starting to work.

People are beginning to call from all over the country, and some of the world. My very faithful blog readers are getting through: 866 406 – 9286. (Wednesdays, one to three p.m. EDT.)

Oddly, I can feel it beginning to come together. Animal people need a show like this, there isn’t one. There ought to be one. I want to do one.

New technologies are making it simple to listen to the broadcast anywhere in the world. We’ve had calls from Canada, France, Italy. We get calls from the West Coast every week.

Something is happening. People are spreading the word. I work hard every week to research topics and gather information on attachment, training, the cost of animals, the emotional issues involved in loving them, veterinary care, etc.

It is, I will admit, a lot of work. But it has a purpose.

We are helping people, I can feel it, and it feels good.

So this is a very daunting and exciting challenge for me, I think that’s why I am doing it. I’m not into old talk or old thinking.  I also love to help people, and that’s another reason for me to do it.

I also believe in community radio and want to help this station, and that’s another reason I want to do it.

I will be honest, I can’t say the odds of success are high. Sometimes I do despair.

I am prepared for it to fail, but I also ready to succeed. Think how delicious it would be if we succeeded. How great would that be. I will work hard at it, I love my radio show.

We had a great show today, a model of what I think “Talking To Animals”  can be. It gave me hope.