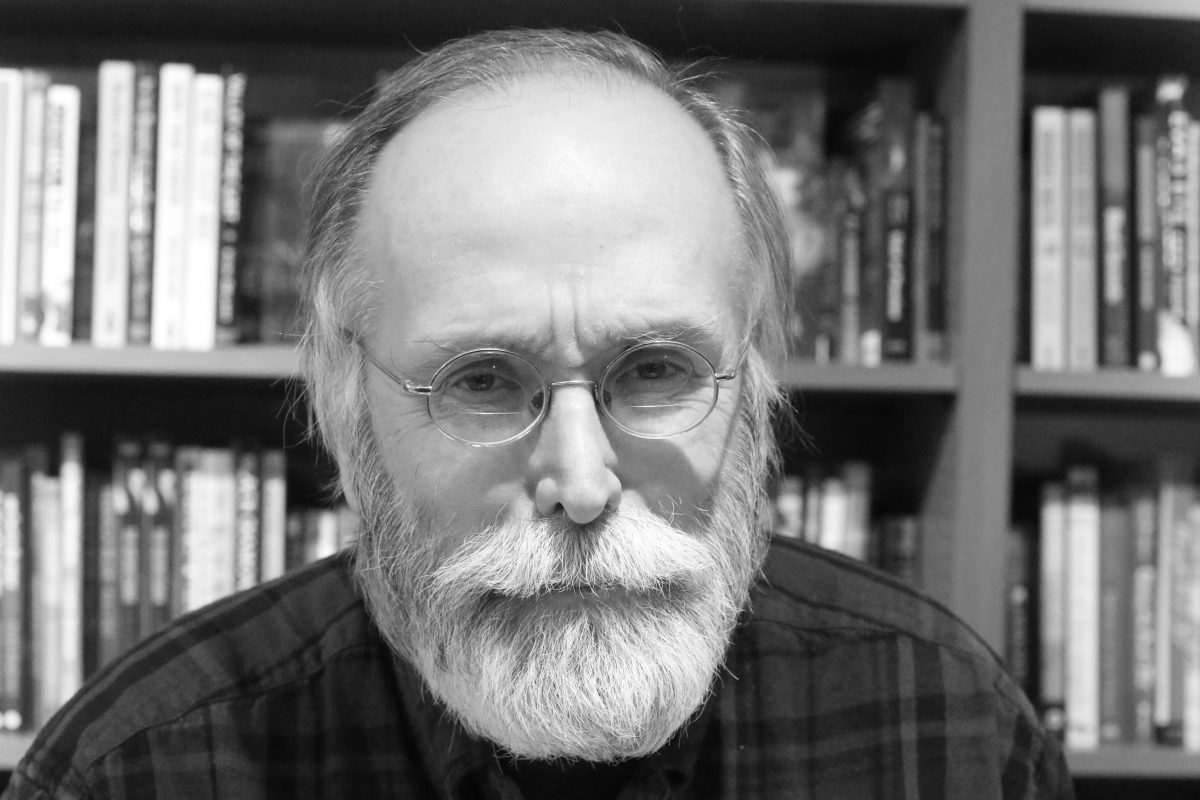 I have a soft spot for mystery books, I was a mystery writer some years ago, I wrote a mystery series called the Suburban Detective. It got some lovely reviews but not a lot of sales, so it was canceled.

Every year, the publishers sent a bunch of us mystery writers around the country, mostly visiting a network of mystery bookstores, there was one in almost every big city.

There wasn’t much money to spend on book tours, we drove around in a van together across the country, had no money for hotels or motels,  we often slept in a back room of the mystery bookstores – all small, funky and musty – on cots or sofas. We mostly at Chinese take-out or if we had extra bucks, splurged on a Big Mac.

Silently, we seethed at the big money writers, who stayed in four-star hotels, drew large crowds, and flew first-class.

Our crowds and sales were small, but it was great fun tooling around the country and meeting the mystery bookstore owners. We had few fans but they were loyal, and we got very close to one another.

Two of the writer/friends I made on the mystery book tours had nervous breakdowns and were taken off of the tour. It was a test of nerves sometimes, and could be rough on the ego. Our average crowd was about four or five people. When nobody showed up, we would each take turns being the audience. The show must go on.

The mystery bookstore owners were all characters, each one odd and idiosyncratic in their own way. But they loved mysteries and mystery writers and treated us well. Sometimes they even cooked dinner for us if we were tired and gave us aspirin and bandages for the trip, they were like the pit stop crews at racing car races..

We were tired all the time, but we always had fun. Those tours were   exhausting, and we were swimming uphill and knew it. Even then, publishing was struggling, but we loved being on the front lines and living the lives of carnival workers for a few weeks each year.

David of Mystery Books in Brattleboro was typical of this breed, this was a very independent sub-culture. He said he’d been losing money for about 12 years and it was time to move on. Bless you, David, peace and compassion to you.

I bought his last two Dashiel Hammett books, he told me when we next came to  Brattleboro, he’ll be gone.  There were no more niceties.

And watch the step as you leave, he said.