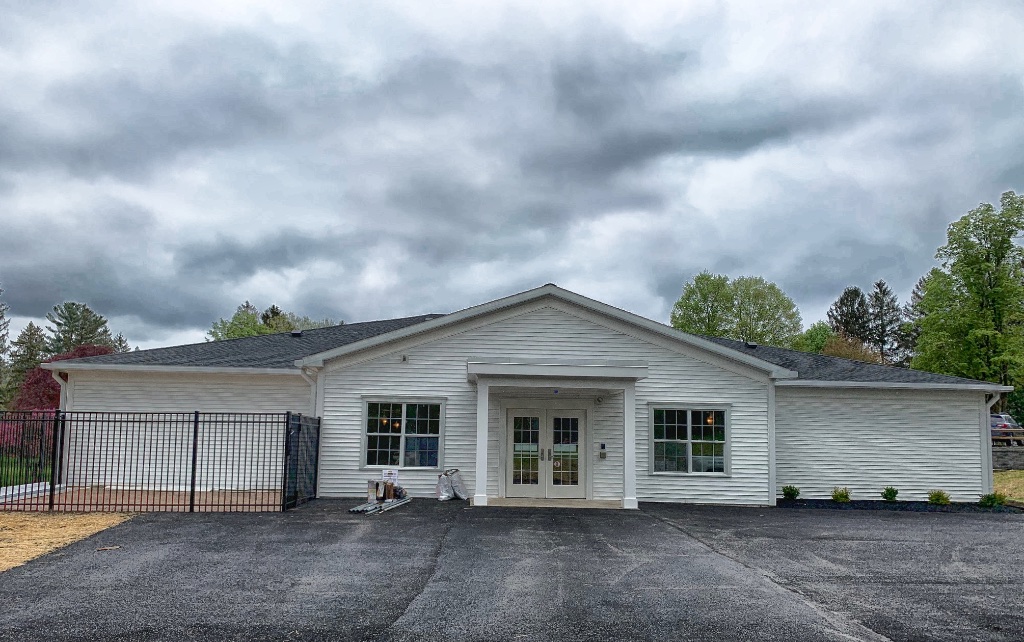 George, the owner of the Mansion took me aside today and told me that the new 10-bed Memory Center, which adjoins the Mansion, is going to name it’s Activity Center after the Army Of Good, in appreciation for all that you have done for the Mansion and its residents.

I was surprised, and pleased.

I thanked him, it is a much-deserved tribute to the generous souls who make up The Army Of Good and who have given so much to the Mansion residents from air conditioning units to a karaoke machine to D VD players, lunches and parties, holiday gifts, thousands of letters, a wide-screen TV, a van,  to gardens to shoes and sweaters, large print books and puzzles,  painting kits and art supplies, trips on boats and outings.

This gesture lifts my heart, it is hard for me to even recollect all of the things the Army Of Good has done for the Mansion residents, the soccer team, refugee kids, the RISSE after school, the soccer team, tuition support for Sakler Moo and Eh K Pru Shee Wah, and the refugees and their families.

I named the Army Of Good about six months into our work, when people I had never met from all over the country agreed that it was better to do good than argue about what good is.

We have done a lot of good things, but one of the focuses of our work has been the Mansion residents, we have helped to support their lives in meaningful ways – soap and nightgowns and underwear. I brought three scarves and a pink nightrobe in today. Tomorrow, Ruth and Wayne’s Commitment  Ceremony, with clothes, banners, cakes, cookies, flowers and decorations provided by the Army Of Good.

We are an army, for sure, on the march for compassion and empathy. Thanks George, it will be great to see that name over the entrance to the new Mansion Activity Center when it opens early next month.

Red and I will be doing out work inside the new facility as well as the old, they are attached to each other.