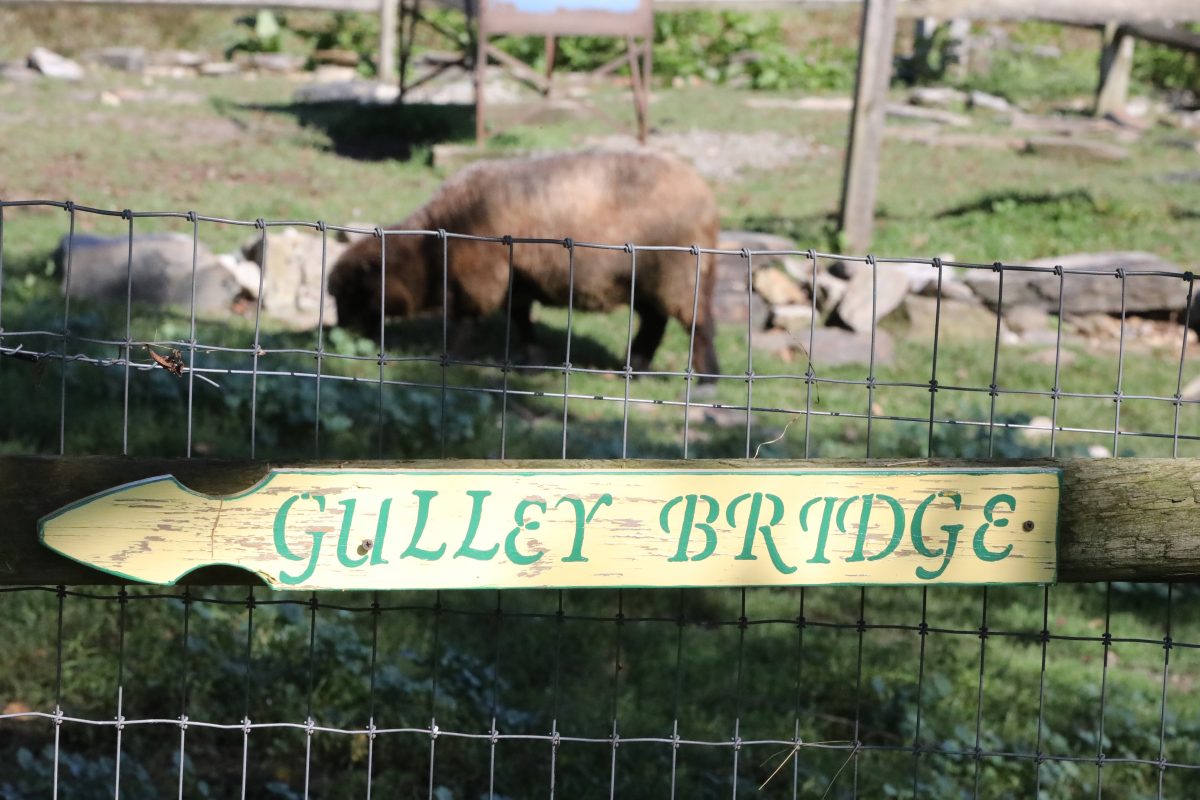 The open life and social media often collide or mesh in unpredictable ways. Sometimes my messages are cruel and disturbing, sometimes – most of the time, to be honest – they are warm and affirming. Often, they surprise and puzzle me. But they almost always give me something to think about.

Anyone who writes in the open and shares his or her life understands the challenges and rewards of the open life. Messages from the outside world pour through my life like a stream pouring down a mountain.

While I am sometimes stung and frequently uplifted by my messages, I have come to understand over the years that each message teaches me something about myself or the world around me, these interactions enrich my understanding of my own soul and the nature and contradictions of life.

I take something from every single one.

They have, over time, made me stronger and more self-aware and forced me to think more deeply than I otherwise might have about who I am and who I wish to be. They have changed me.

I learned in recent years that my soul can’t find itself unless it acts.

My soul resides in the mind and the heart, I think.

So I must act. For me, stagnation, stasis, and inactivity bring fear, depression and a kind of spiritual death. My messages are my guide and conscience and moral grounding. Each one causes me to act in one way or another, even if it is just to think.

That’s true even of the ones that are cruel and meant to be wounding.

Perhaps I learn the most from them.

Over the years, these messages, like training a new puppy, challenge me to be a better human, more empathetic, patient and stronger human being. Through them, I’ve learned to shed a great deal of anger, to think before writing, to feel compassion instead of judgment, to be honest rather than argumentative.

I’ve learned to write about myself and not tell other people what to think, write or do.

My messages have been good to me if I am being honest, and I use every single one to look at myself and learn what I need to learn.

Every year, in late August, I get eight or nine – sometimes a dozen – messages from blog readers asking me how I am celebrating the anniversary of Ed Gulley’s death, which came sometime in August of 2018. Or of his birthday, which comes on a date I’ve never remembered.

Two or three people usually chastise me for not mentioning or honoring his birthday as well as the date of his death. They remember. Others just write out of warm intentions, they have assumed that I am in mourning, that Ed’s death is a sad and somber day for me.

These messages speak to me of how people grieve, and what they expect of me and other people, especially since I was often the person who introduced them to Ed Gulley, and presumably, the reason they remember him at all.

I loved Ed Gully, my farmer friend and sat by him every afternoon for months as his cancer slowly took him over and ended his life. He asked me to record videos of his sickness and to sit with him and talk every afternoon.

I did. I came to feel that my presence every day was not universally welcomed, but it was enough that Ed wanted me to be there. We mattered to one another.

Ed surprised me one afternoon by suggesting that I write a book about him, and I sat down and mulled it for two or three seconds, and that I said that he wasn’t Winston Churchill. Nobody was going to write a book about a grumpy and crazy old farmer who made striking metal art sculptures from farm implements.

He laughed and said that was why he loved me.

But that was the boundary of it: him and me, it didn’t go beyond that. I was his friend, Maria was his art guru and adviser.

I wanted to honor Ed’s request to be present during his brutal sickness,  but in retrospect, I’m not sure how much good I did.  Maybe I was visiting for me, not really for him. We all love to be heroes.

I’m not ever sure how to respond to the messages asking me about Ed’s birthday or a death anniversary.

For one thing, I never really celebrated his birthday with him, and still don’t know what day it is.

He never celebrated my birthday or knew what day it was. I don’t think birthdays were important to either of us, really, at least not in our kind of friendship. Those things were for his family to worry about, not for me.

I don’t know the birthdays of any of my friends and wouldn’t think to ask.

And I sure don’t recall the anniversary of their deaths. Why would I want to remember that?

I gag at the constant Facebook reminders to wish each of my 55,000 Facebook Friends a happy birthday. I know that is the inspiration for most of the messages I get about him, his birthday pops up in the Facebook calendar.

How false, how shallow. What can it mean to be reminded by an algorithm to wish a friend a happy birthday? Yuk.

It seems to me that monstrously powerful entities like Facebook are beginning to set our social agenda. Facebook likes birthdays because they bring more and more people together, more fodder for advertisers seeking data. Because birthdays are important to Facebook, gullible people assume they must be important, why else are we making such a fuss over them?

I am taken aback when people I don’t know and haven’t met remember the birthday or date of death of a friend and are surprised I’m not doing the same thing.

One thing I’ve learned about grieving is that we project our own feelings onto everybody else. I was appalled during my hospice visits how many “friends” show up to tell the family how awful death was, how grieving was devastating and could last for years. Wow, I thought, that’s just like telling a cancer patient how painful and lonely death could be.

When I tell a dog person that my dog died, most immediately tell me about how their dog died. They assume I react the way they did, that we shared the same experience. They tell me how I may grieve for years and how much they suffered and for how long.

I don’t tell people I meet driving around town about the death of my dogs anymore.

The other day I got a message from the other side of the world telling me how devastated I must be by Red’s death, they knew what a tragedy it must be to me, they were praying to me.

I sent them a photograph from one of my new breeder’s previous litter of puppies: getting a new puppy, I wrote:

I don’t mean to disappoint you, I said, but I am not devastated by Red’s death, nor do I consider it a tragedy. I am never comfortable being told what to write or how I feel.

If this makes me cold or uncaring, then it’s something I just must learn about myself. What I’ve also learned – and Ed Gulley would be the very first person to shake my hand if I said this to him – is not to ever put my own grief or sorrow onto anybody else.

If I worship anything, I worship the sacred right of each of us to be ourselves and not to assume that anyone is us, whether they are grieving or not. I don’t want to see myself, I want to be myself.

Thomas Merton wrote once that when a man constantly looks and looks at himself in the mirror of his own acts, his spiritual double vision splits him into two people. And if he strains his eyes hard enough, he forgets which one is real.

I don’t really care about the anniversary of Ed’s death, it’s the last possible way I would remember him, the last thing he would have wanted me to remember.

When I want to think about Ed, I look at the sign my friend John Greenwood made for me to honor Ed’s work and our friendship. John knew Ed and he knows me, he understood what we meant to each other.

I remember the bridge Ed built for me and Maria so that we could get to the woods behind our farm. Just about every day of the year one or the other of us walks out on that bridge and I give thanks for Ed’s generosity of spirit, and his passion for helping other people.

That’s what I’ll think about when I want to remember Ed. And I can do it every time I walk out to the pasture gate, not when it pops up on a Facebook calendar that wants to remind people of him so they can sell more ads to people who care nothing for any of us..