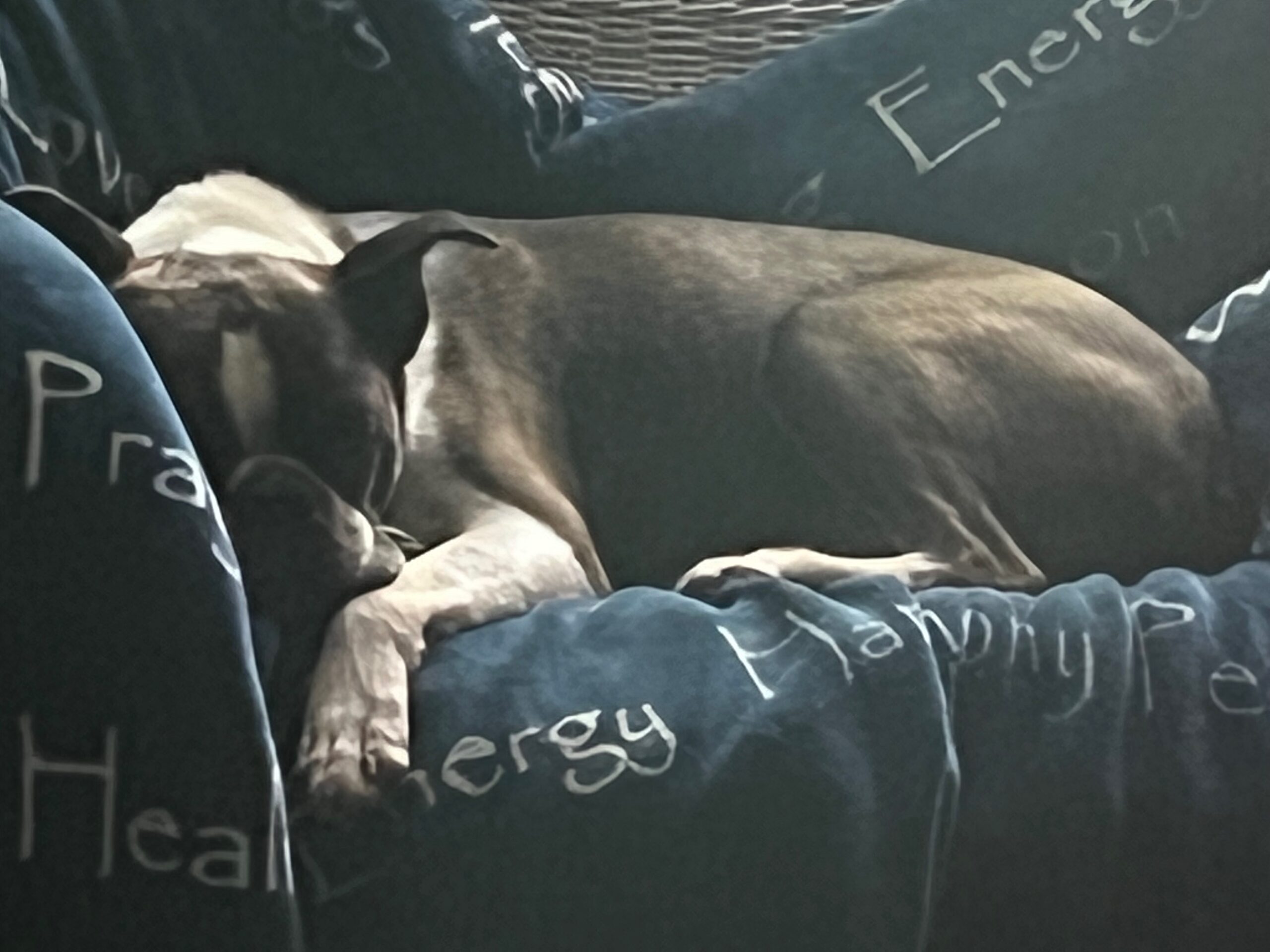 I have a big new idea.

It could change me and prepare me to deal with the hostility and anger ripping our society and civic life apart. I want to be ready for the next few years.

Contemplation and meditation have always worked for me. As Leonard Cohen said, when you spend a few hours alone with yourself, you usually learn something.

I’ve been on the Internet since its inception, and I know how cruel and hostile the digital world has become, as many of you do.

We thought the bug idea was that information wanted to be free, not that technology would be a magnet and tool for lies, conspiracies, and damaged and aggrieved people.

The environment is out of control, and the inmates have taken over the asylum.

Our children are paying an awful price for our laziness and obliviousness.

As someone who posts thoughts and feelings on the Internet daily and receives e-mail and blog posts daily, I’ve struggled to cope with the anger and hostility. I’ve never felt that I’ve gotten it right.

But I have a big new idea.

Quite often, I’ve failed to meet my standards and beliefs when dealing with anger, hostility, and cruelty, now woven into a culture that enables all of those things, which occur without accountability or consequences.

Rudeness, instruction, arrogance,  mental illness, and an utter lack of boundaries have drawn a generation of angry and hurtful people to the digital world. Anger begets anger, hostility breeds hostility, and argument leads to argument.

This is an American pandemic all of its own.

I’ve never quite figured out how to deal with and be the person I would like to be, and I am working hard to be amid so much rage and judgment.

Sometimes I fight back; sometimes, I ridicule in return; sometimes, I try to argue or reason, which has proven to be almost always pointless. Hostility is not about listening or thinking; it’s about rigidity and grievance.

In this new and unleashed culture of cynicism and grievance, truth, authenticity, and sincerity are the enemies.

They are seen as elitist tools of oppression and subjugation. Anything that isn’t what they want to hear is, by law, sometimes, a lie.

Online, I’ve been called everything from a thief to a liar and a pedophile; social media is teaching us how not to talk to one another. Nothing and no one is beyond suspicion. Genuine dialogue is vanishing.

The world around us is increasingly enraged and beyond negotiation. The challenge isn’t who to vote for – that is getting simpler by the day – but how to keep humanity and morality intact in the face of almost continuous provocation.

When we join in the anger and the hurt, everyone loses.

Sometimes I fight back; sometimes, I ridicule in return; sometimes, I try to argue or reason, which has proven to be almost always pointless. Hostility is not about listening or thinking; it’s about rigidity and grievance, especially about the world around us and the world we’ll live beyond.

Sometimes I’m the one blowing smoke up his or her ass.

I don’t wish to spend the rest of my life in a rage,  arguing with people who are not listening; that’s why I started the idea of the Army Of Good.

A woman e-mailed me last week for being selfish to go to the Mansion just before we knew  Maria was getting sick. The right answer was always there, if there needed to be one at all. My Life Speaks For Me, not me, not you.

I like it. It is one of those transformative ideas that could change me in this era of discontent and judgement.

The need for a healthy response to anger and argument is even greater than in 2016; our environment is more combative and rage-filled, our worries deeper than ever.  Imagine a world where we all let our lives speak for themselves and did not feel the need to argue them to strangers.

So I have a big new idea for me.

Recently, I came across an old Quaker saying that I loved when I first heard it, then forgot about it. It remains on a piece of paper I’ve always kept in my desk drawer.

I came across it, took it out into the living room, and sat with it for a while. It has never been more relevant than now.

I guess I kept it for a reason. It was both simple and powerful, as so many  Quaker values are: “Let Your Life Speak.”

Of course, I thought, this is the answer for me. Stop arguing. Stop explaining. Stop fighting back. Stop trying to explain your life to strangers who care nothing about you.

One path for me is consistent with who I am and who I wish to be. Let My Life Speak.

Is this really why the Internet was invented? So, people

I’ve never met. So people who never spend a second with me get towhat to think and what I’m like. Isn’t that my job?

I don’t need to explain or justify or defend myself. For better or worse,  my life can and will speak for me. That is the only answer I need, especially when talking to strangers who feed on rage, hurt, and argument.

I’ve learned that argument is the fuel many people need, and they wither and melt away without it. I’ve learned that my anger is real and alive, sometimes even cruel, and I want to push it back into the darker corners of me and remember to be more patient and positive.

I am no saint and will never be one, but I can be better.

I don’t need to speak with people who do not know me, have never talked to me, or have met me. My books spoke for me, my blog speaks for me, and my life speaks for me, for better or worse.

It seems so obvious that I never really thought about it, perhaps because I was afraid of what my life might say if I allowed it to speak for me.

But I’ve come a long way. I’m learning to love and respect myself; I don’t care what other people think of me. My life will speak for me. My work is to be the person I want to be, not to tell to people I will never know.

I’ve learned to ignore the angry and sometimes broken people who mind the Internet as a way to deal with their grievances and fear, and suspicion. But some people do need and deserve an answer when challenging me about my life.

Let My Life Speak For Me. It’s the answer I’ve been waiting for.