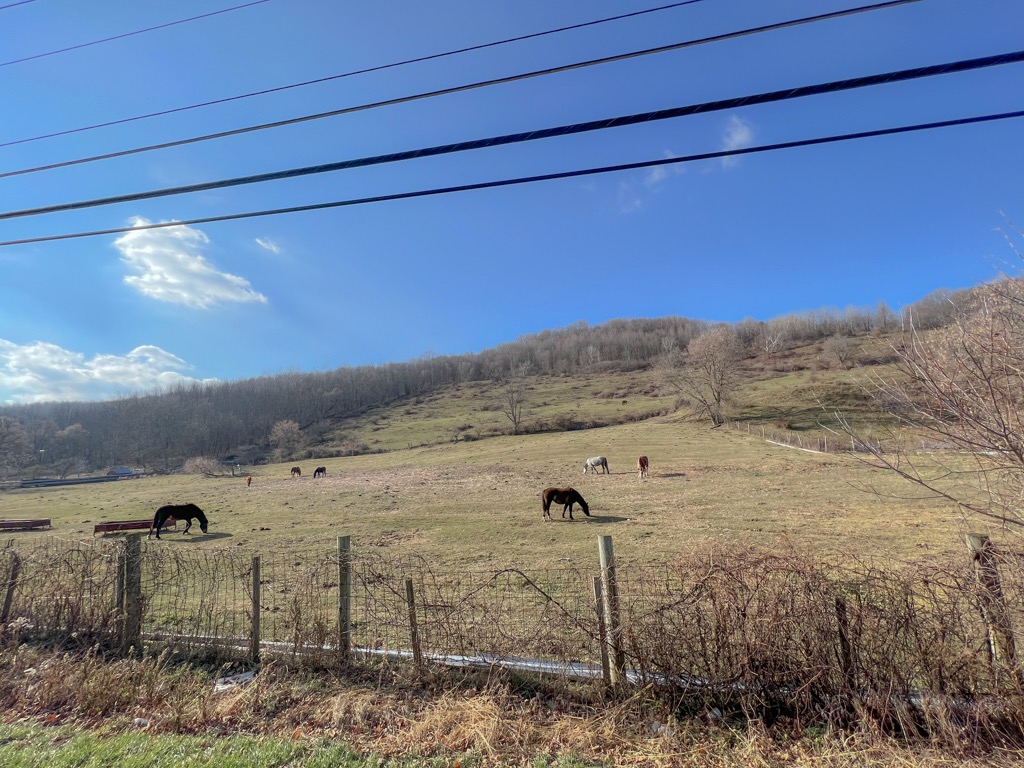 Social media is an excellent gift for people who like to judge others and pass along misinformation or lies about strangers they know nothing about.

From the minute I began writing about the Amish, messages started popping up on my blog and Facebook Page accusing me of glorifying and enabling animal abusers, especially horse abusers. The Amish, they wrote, abuse their horses.

During my experience writing about the New York Carriage Horses, I confronted a sad but epidemic phenomenon – extremist members of animal rights groups lied.

If they could never prove abuse, which they never could with the carriage horses, they made it up and used phony photographs to raise money from good-hearted and unsuspecting people.

You would think there is enough genuine animal abuse that people wouldn’t need to make it up to get money out of people who mean well. It was my first exposure to the Big Lie, which is now standard and well-known. The Internet is the daddy of the big lie.

It’s free, easily made anonymous, and without consequence for lies or cruelty.

There are several proven cases of the Amish overworking and thus abusing their horses in different states. But not here. By writing about my new neighbor Moise Miller, they said, quite outraged, I was supporting animal abuse.

The idea was that if some families mistreated their horses, then all of them did.  How interesting that that standard of justice is not applied to the non-Amish, the most documented animal and horse abusers anywhere.

I spent much time on Miller Farm over the last two years. I have never seen any evidence of animal abuse of any kind. Their horses do work often and hard, as working horses do. They are not pets; they are tools of the farm.

They are treated well. Sheltered, brushed, trimmed, and well-fed with good grain.

They have open pastures across the road (above) to graze, comfortable, dry stalls in enclosed barns, and are constantly rotated and given a chance to rest as they go back and forth into town. 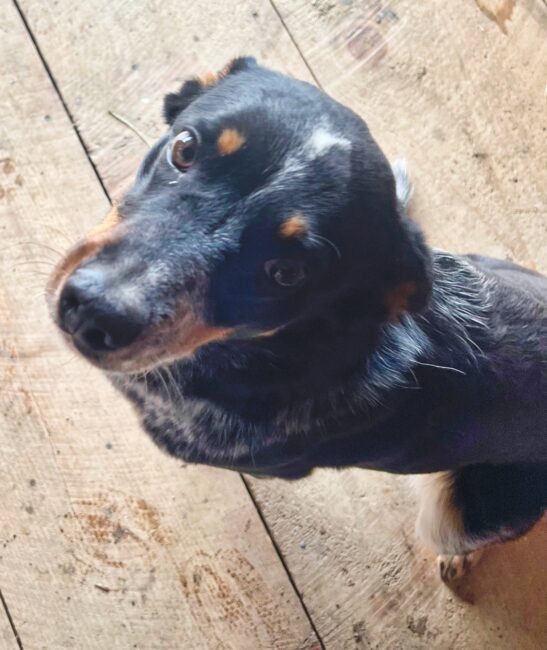 When they go up hills, they are rested in warmer weather.

The Amish have their ideas about animal care; their animals are not furbabies.

They respect their animals and value them. To abuse them would be to harm almost everything about the way they live.

There is absolutely nothing cruel or abusive about them, including their dog Tina, one of my favorite dogs in the world.

Do you have any evidence that my neighbors are abusing their animals?, I would ask. Now, was the answer but some Amish family in Pennsulvania did.

Driving by the Miller’s farm today, I saw their horses out in a pasture the family rents right across the road. They looked great.

The horses were grazing happily in a big room pasture, with grass still on the ground. The horse looked strong and tall, which shiny coats, white teeth and good posture.

Learning to spot lies is a skill many of us will have to learn. I’m happy to throw dust on this one. Some Amish families abuse there animals, I am sure. Some “English” people abuse their dogs, which I know.

The Miller family does not.