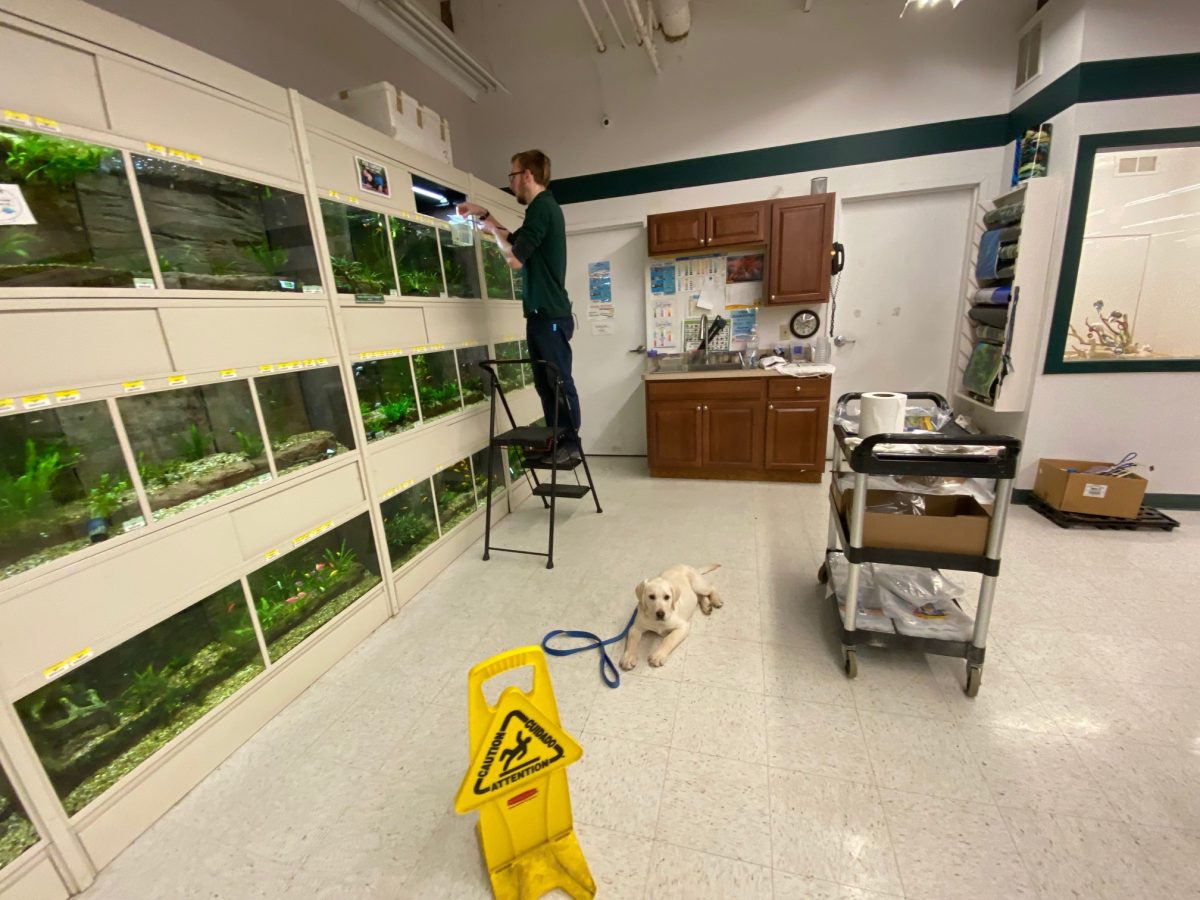 If a stranger comes up to pet your dog, he or she is very likely to say “my Rocky will be  so jealous when I get home.” When you come home and discover shredded sofas or chewed up shoes and pillow, or garbage was strewn all over the floor, there is no doubt who did it.

If you scold your dog, he will usually refuse to look at you and slips instead into a submissive posture. He looks to humans to be guilty, he seems to be acting guilty, and that pleases humans. He gets it. He knows he is wrong.

And we like thinking that our dogs are ashamed of themselves then they destroy our stuff. It is much easier to rationalize the damage that way and move on. In our society, we do not let dogs be dogs too often, we insisted they be human imitators.

Biologists, behaviors and animal psychologists differ about many things, but the overwhelming majority do not believe that dogs have human feelings.

It is not clear if a dog can feel guilty or understand this very human feeling of guilt (or jealousy). And no matter what we think, we don’t yet know what dogs feel, or if they feel the emotions we feel.

Emotions can be seen, feelings cannot.

Most likely, the abashed looking dog senses trouble, and slips into a submissive posture, as he or she would in the wild or the den. It is safer that way. As is the case in the wild, submission reduces the risk of danger or punishment.

Daniel Fessler, an American anthropologist who specializes in human shame, compares a dogs shrinking demeanor to that of any subordinate facing an angry dominant presence.

The behavior of dogs after “misbehaving” is regarded by biologists not as guilt but as the typical and almost universal attitude of the member of any hierarchical species in the presence of an angry or powerful dominant.

The mixture of submission and appeasement that serves to reduce the likelihood of an attack, which animals often associate with danger.

It is true that in many American households, it seems that the dog is the dominant species, not the human. I hear this so often that it has become a popular joke when people talk about dogs.

But dogs are not fooled by this joke.

However much we lavish care and money and affection on our dogs, the relationship is involuntary and unequal.

Dogs are dependent on us for food, water, and shelter,  for walks and attention. Dogs have instincts that are generally much too good to risk truly alienating the people they need so badly to please, as Darwin noticed. Like any savvy teen, they know how to appease us.

They have learned that over thousands of years.

Dogs are not free to quit and take another job or move across the country. They have been at the mercy of humans for thousands of years, and generally know how to deal with us.

Shrinking and cowering when they are in trouble is a standard dog tool.

Jealous dogs, like guilty dogs, are another invention that comes from needy humans, who need to think that they are loved so much that dogs feel bad when they misbehave, and that they are insanely jealous and can’t bear it when their humans pet another dog.

Because they don’t speak, we can put anything we want into their heads.

This idea of jealousy in a dog also makes no sense. Jealousy is the feeling of resentment a person feels against someone because of that person’s rivalry, success or advantages, according to dictionary.com.

Dogs have no human language, so they can’t understand what jealousy is, let alone feel it. But they understand rule violations better than most animals, they have evolved to be our favorite animals, they know how to read us.

They doesn’t mean they are us. Biologists write about dogs who are traumatized by mistakenly biting their human. But they believe the trauma comes from a dog breaking a sacred pack taboo rather than moral anguish – in the wild, do not harm the pack leader. It means banishment or death.

Dogs are traditionalists and rule followers, they like order and sameness. Given the chance, they will happily do the same thing every time, every day.

I wonder why in our love of dogs we assume they possess our worst qualities rather than our best. Remember Buck in Call Of The Wild!

If you think about it, there are few treats more beloved by a dog than a chance to sniff and study the scent of another dog and try to sense if he is friend or foe.

Smells are news organizations for dogs and warnings, this is how they learn about one another and prepare for one another.

But they are not so pathetic as to parrot our petty human jealousies and resentments.

How does that careful petting of another dog amount to jealousy in one’s dog, and for what natural reason? Do we think dogs have nothing better to do than to worry who we are petting?

When my dogs break a rule in front of me, I usually roar like a bear, or what I think a bear might sound like. I even call it “doing the bear.” I believe that at some point in every dog’s life with humans, he or she needs to understand and accept that he is not in charge.

He doesn’t get to run out of the door ahead of us, or destroy our stuff, or jump on us or bite us or eat our shoes, or pull our chicken roast off of the counter.

He will be corrected. I never buy the idea that is ashamed. He is perhaps embarrassed that he got caught, and his genes tell him to make himself small and look at the ground.

I think I’m jealous of dogs because they don’t waste their time on human shit like humans do.