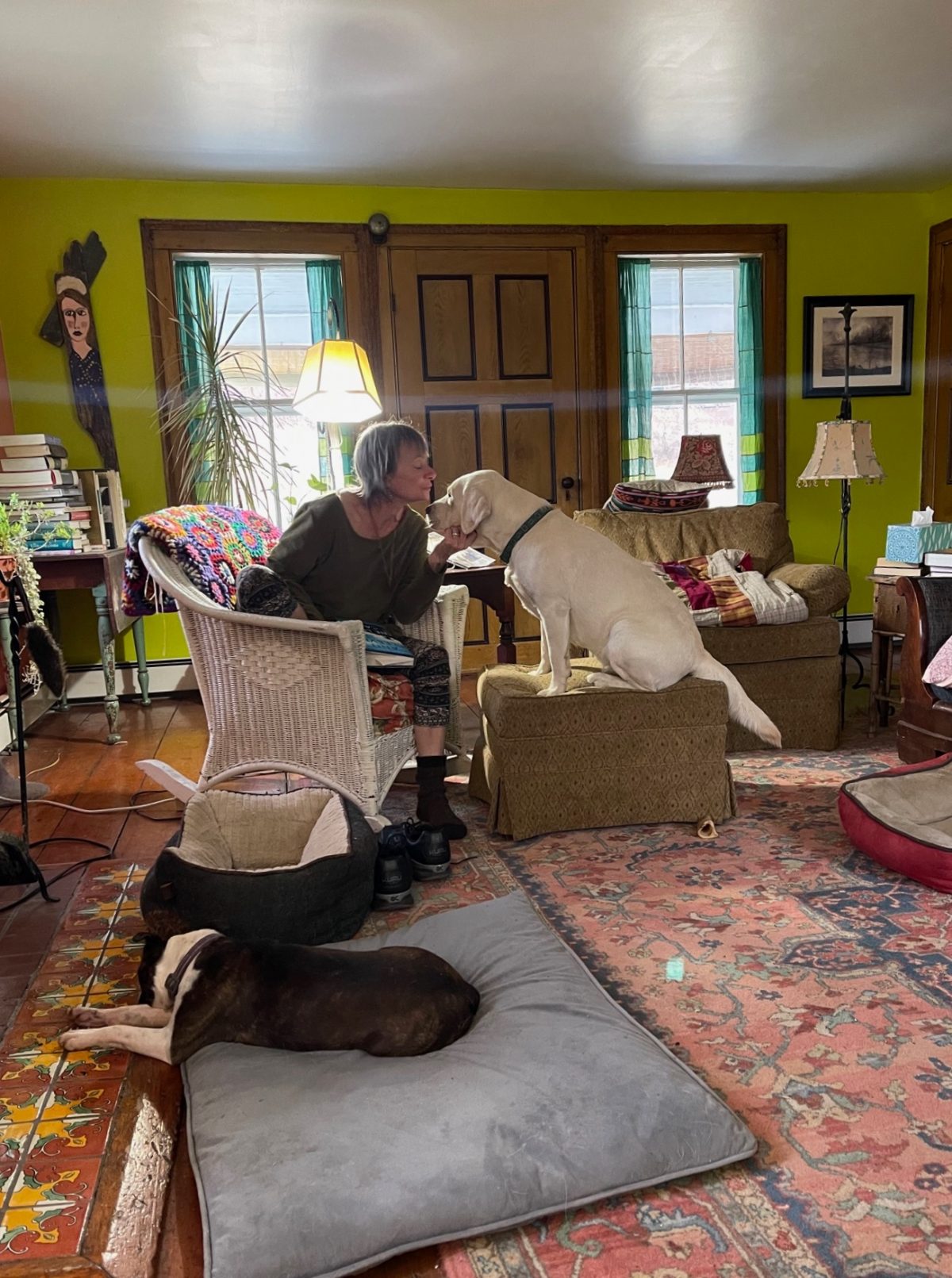 Thanksgiving lost its luster a few years ago when it became mostly a shopping holiday, with family gatherings sandwiched in between, a time for deals and discounts, online and off.

Much of the country seemed to realize at almost the same time, that family gatherings were not always fun, in fact, they were very often not fun.

And Thanksgiving, like the rest of the country, was overwhelmed buy the suffocating sales and discounts of the Corporate Nation.

Now we’re shopping all year, online and off, right through Christmas and beyond. We are a greedy country, and our greed is never satiated.

For me, the Pandemic has saved Thanksgiving, at least for this year, and until the corporations figure out how to sell stuff again (Amazon is hiring 475,000 new employees, people have a license to stay home and shop) on the holiday.

Thanksgiving has been under siege for years now.

For many, it was no longer cool to celebrate the Pilgrims, who have come to symbolize the beginning of the end for the Native American culture.

Then came questions about excess – too much food, too much family, too many arguments. For the last couple of years, Thanksgiving became political, with too many fights.

My family always celebrated Thanksgiving, and it was a festival of excess. Turkeys, potatoes,  mounds of coleslaw, pies, and family members most of the family wasn’t keen on seeing.

The family was more like professional wrestling than the iconic Thanksgiving of Norman Rockwell. The bell rang when we all sat down, and the fighting never stopped until the last piece of pie was consumed.

It was tense, exhausting, and obligatory.

The pandemic gave Maria and me a chance to focus on the holiday both of us really wanted. Nobody we know was inviting family and friends over to eat.

We ordered turkey dinners from Jean’s place and picked them up on Wednesday: $32 dollars for a wonderful dinner for two. The food was great, but I didn’t feel as if I’d swallowed boulder afterward.

I brought Maria a bottle of Zinfandel (I don’t know what that means, still.)

We fed the animals, let the dogs out, and slept late.

We had a light lunch around noon. We took a walk, I blogged, she read, then we ate. Afterward, we read until 10 p.m., then watched the “Crown” on Netflix.

We went for a walk, I threw the ball for Zinnia, I took some pictures.

Then we watched the Office and Schitt’s Creek on Netflix (on my Iphone, we don’t have a TV.)

I didn’t have to count the minutes until I could escape the family, or they me. No arguments, no tension.   There weren’t tons of dishes to do. We were both very happy at the end of the day.

The dogs loved hanging out with us, Zinnia visited us as we read, trying to join us but showering us with kisses every now and then. She is evolving into the sweetest dog I have ever known.

We brought extra carrots to Lulu and Fanny, and Maria visited her new lambs several times to make sure they were okay. They were, Constance came over to check Maria out and got her neck scratched for five minutes.

I brought some stuffing out to the chickens.

Life is what you make out of it. The pandemic inspired us to have the holiday we always wanted to have. I already have the reservations for Xmas at a beautiful country Inn.

Just the two of us.