I will be 75 on Monday; it seems a big year. Most people I meet are surprised that I am that old, a store clerk I know pegged me as the late 50s. She deserves a good tip. We have simple plans. Saturday night, we rented a motel room in Williamstown, Mass.

We’re going to see a play at the Williamstown Theater Company Saturday (this is the birthday present I wanted, two theater performances on one weekend), the first Saturday and another Sunday afternoon. I get a birthday dinner in between at the restaurant of my choice.

This is shaping up as a big deal; I’m a little embarrassed but also eager to go. 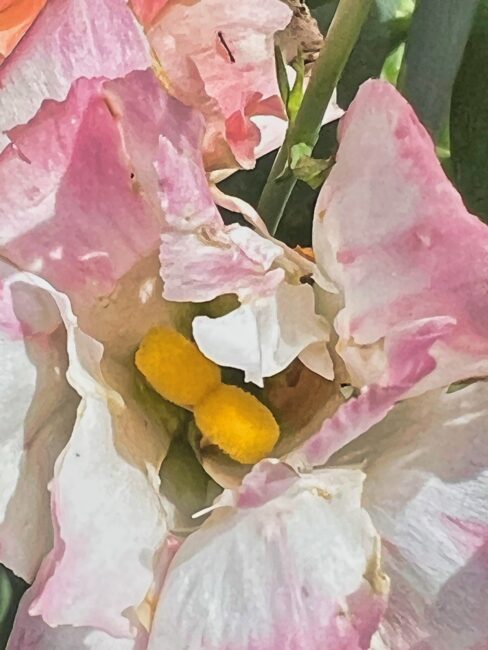 Sunday, we come home after the play. We might try to get to a museum Sunday morning. But it’s supposed to be 100 degrees again. We might just stay in bed.

The Williams College Museum, the Clark, and Mass MoCa. are all nearby. But we probably won’t want to get up that early and go out in the heat.

I had a nice meeting this morning with Kassi Gormley, the director of the Mansion, this morning; we talked about ways in which we can help the Mansion rebound from the pandemic.

I suggested that one way is for us to fund short, inexpensive outings so the residents can get around and see the world.

I suggested the Mansion look for local trips, and we could pay for a van ride and lunch and tickets if there are any.

I also want to write more portraits of the residents in order to humanize elderly care.

And we’ll continue working with the activity room and with Tania Woodward helping us identify real needs among the residents and helping me choose residents to write portraits about.

I gave Kassi the excellent news about this week’s Amazon Mansion Arts And Entertainment Wish List, 32 items that sold out in one night. It was meant to be a sneak peek, but it was gone in the morning. Thank you, Army Of Good. You never fail. 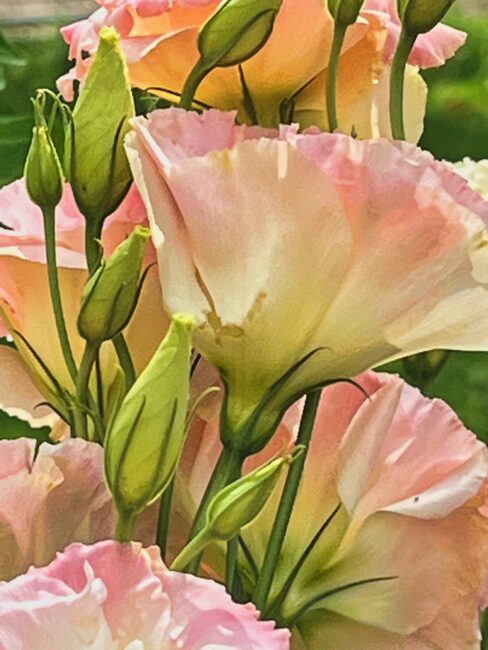 Birthdays are generally not a big deal for me, but this one has some punch. Ten or twelve years ago, before I knew I had diabetes (I didn’t go to doctors then), I tried to buy some life insurance so I could leave something to Maria when I died.

A nurse came to examine me and take my blood sugar, and I told her I was not seeing a doctor for treatment. The insurance company said I could only be insured for up to 75 years because the actuaries said they expected I wouldn’t live any longer than that. Even that, the rate was way too high for me to afford.

And  sure can’t afford it now. 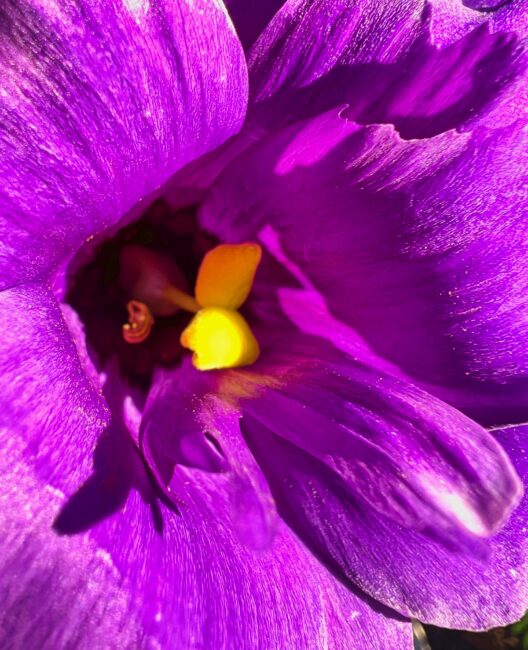 But I congratulate myself on being alive and healthy. I never thought I would live this long.

I am sadly reconciled to the fact that I won’t be leaving Maria much money, if anything, and she says she has no worries about that. She can take care of herself, and she will have her blog and any benefits I have left. The divorce stripped me of most of my money – no regrets or complaints.

Her blog is thriving.

She will also have that, and hopefully, my blog. If I croak, I’ve already left instructions with my Internet team to merge the two blogs. My doctors say I will be around a good while if I take care of myself, which I am. But I don’t want to be one of those men who die without helping his partner prepare. I don’t want it to come as a complete surprise.

I have a lot to be grateful for; that’s my idea of a birthday thought. I’m looking forward to the weekend – two plays!. What an indulgence.

And what a lovely gift. Monday, Maria says she is taking me to Bennington to get another lobster rolls I love at our favorite ice cream place, Billy T’s Ice Cream Parlor. They have wonderfully fat and juicy whole-belied clams also. Another great present.

We’ll make some time for reading in the motel; heat advisories are up for Saturday and Sunday.

I’m just about done with Dan Fesperman’s Winter Work, a spy thriller in the tradition of Le Carre. There is no character as wonderful as Smiley,  but this is one of those thoughtful, compelling books that takes us inside the morally ambiguous but fascinated world of spying.

The CIA is portrayed, as always, as the cruel, cold, bureaucratic mess that stumbles into accomplishing something against, in this case, the savvy successors to the KGB or the hate Stasi spy network in East Germany.

The line between the good and bad guys is somewhat blurry; spying is a cynical, enthralling, sometimes dangerous world.

Fesperman has written one of the good books about it. I recommend it; bloody stuff is kept to the bare minimum and is never overdone. It’s one of those satisfying and intelligent spy thrillers.

The other book is the Great Man Theory, by Teddy Wayne, a novel, I haven’t read it, but I’m eager to.

Paul is a demoted, failed academic railing about the people he thinks are ruining our country and failing more by the day.

He is full of bitterness, grievance, and rage, just like the people he hates.

He has a daughter who can’t stand him, and he ends up living with his mother,  whose lifestyle blows his mind. This is the story of a middle-aged progressive struggling upstream in the age of Trump. It’s described as a funny, bittersweet look at American culture at a difficult time.